Ford Mustang is a name that resonates around the world as an icon that represents more than just a method of getting from one place to the next. Film fanatics and car enthusiasts will hark back to the fabled 1968 thriller, Bullitt, where Steve McQueen valiantly chased a Dodge Charger around the streets of San Francisco; a car chase that is still recognised as one of the best in cinema to this day.

When FordStore Lincoln offered to lend us their Ford Mustang GT for the day, it felt like a privilege that was too good to pass up. And, better yet, we had been given the opportunity to take the car on track at the famous Cadwell Park in Louth, Lincolnshire.

Throughout the day, we experienced first-hand how it really feels to drive one of the automotive icons of the past century. Spoiler: It's extraordinary. 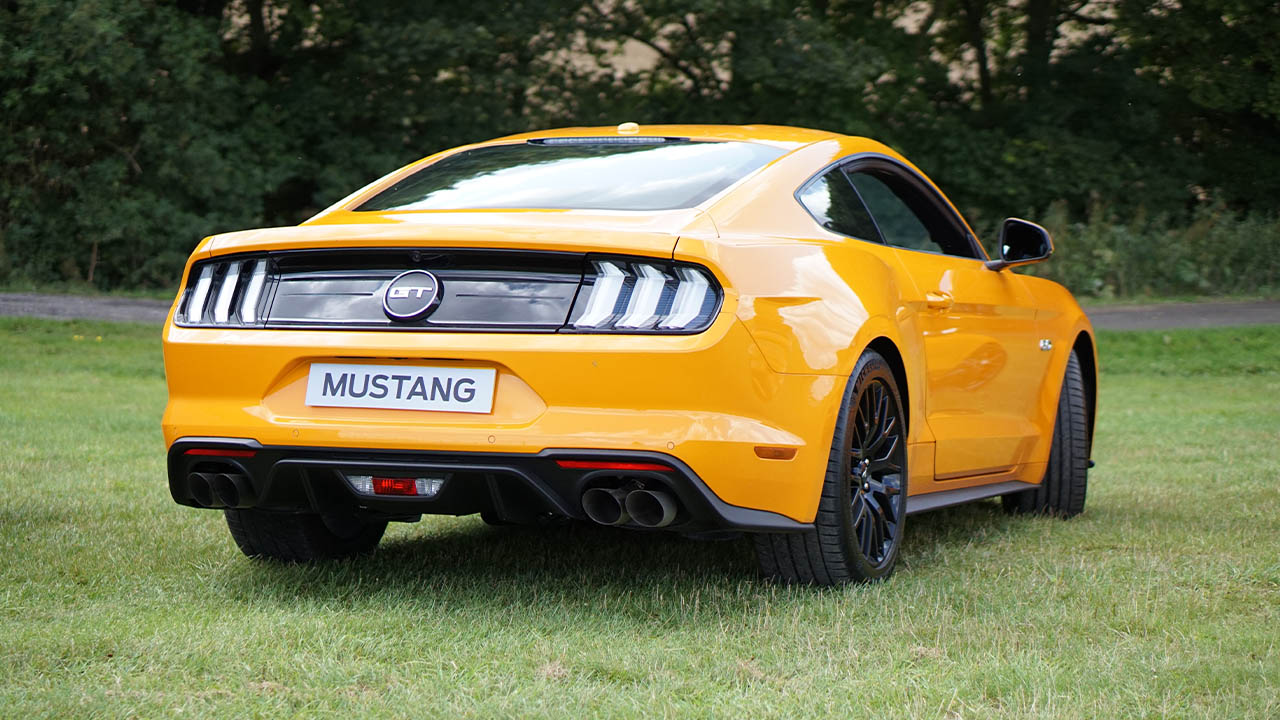 In a world that is gradually turning its attention to hybrid and electric vehicles, it felt refreshing to get behind the wheel of a car that goes against the norm by bringing a showstopper to the party. In this case, that showstopper comes in the form of Ford's 5.0-litre V8 Coyote engine. No turbochargers; no electric motors; just 420bhp of brutal noise and pulling-power.

Although the Mustang GT is a heavy car, the sheer power and torque of the Coyote engine simply cannot be ignored. Regardless of the speed or RPM you're sat at; if you plant your right foot on the accelerator with vigour, then the Mustang responds with the same enthusiasm as it launches you towards the red-line. It's a truly breathtaking experience that is amplified by the sonorous exhaust note, which can only be described as Sir Tom Jones clearing out his throat. 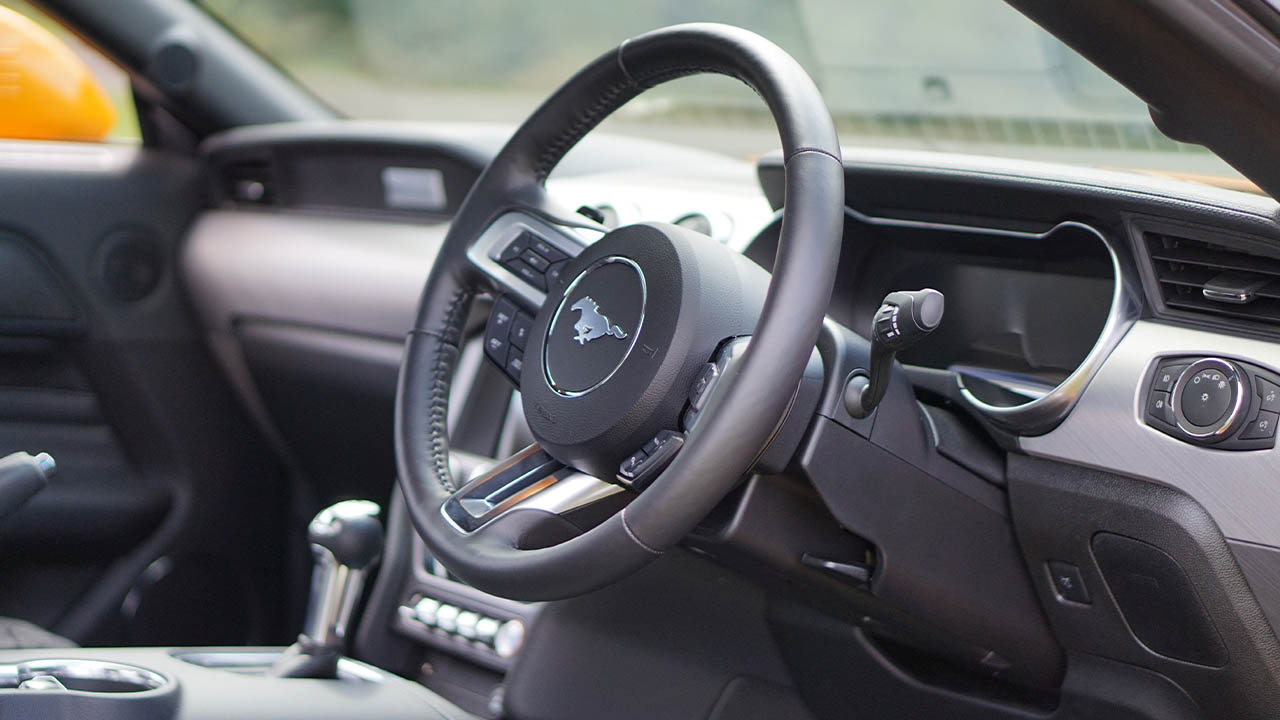 Modern cars are very easy to drive on the whole, because manufacturers do their best to make them user-friendly. And that's great for the majority of the general public, but those seeking more are ultimately left unsatisfied. The Mustang, on the other hand, commands respect from the pilot. It looks aggressive; it feels analogue; it has an engine with an attitude problem. It's intimidating, for sure, but the thought of taming this Stallion was a rewarding prospect.

For the very reasons highlighted at the end of the last paragraph, the Mustang feels truly alive as soon as you strike it up. Driving down the roads of Lincolnshire on a cool, wet, morning required full concentration and degree of respect for the conditions. It had been a while since we really needed to focus on when to accelerate out of a corner. The drive felt like an occasion that is seldom found in the majority of modern cars. It was a trait we cherished. 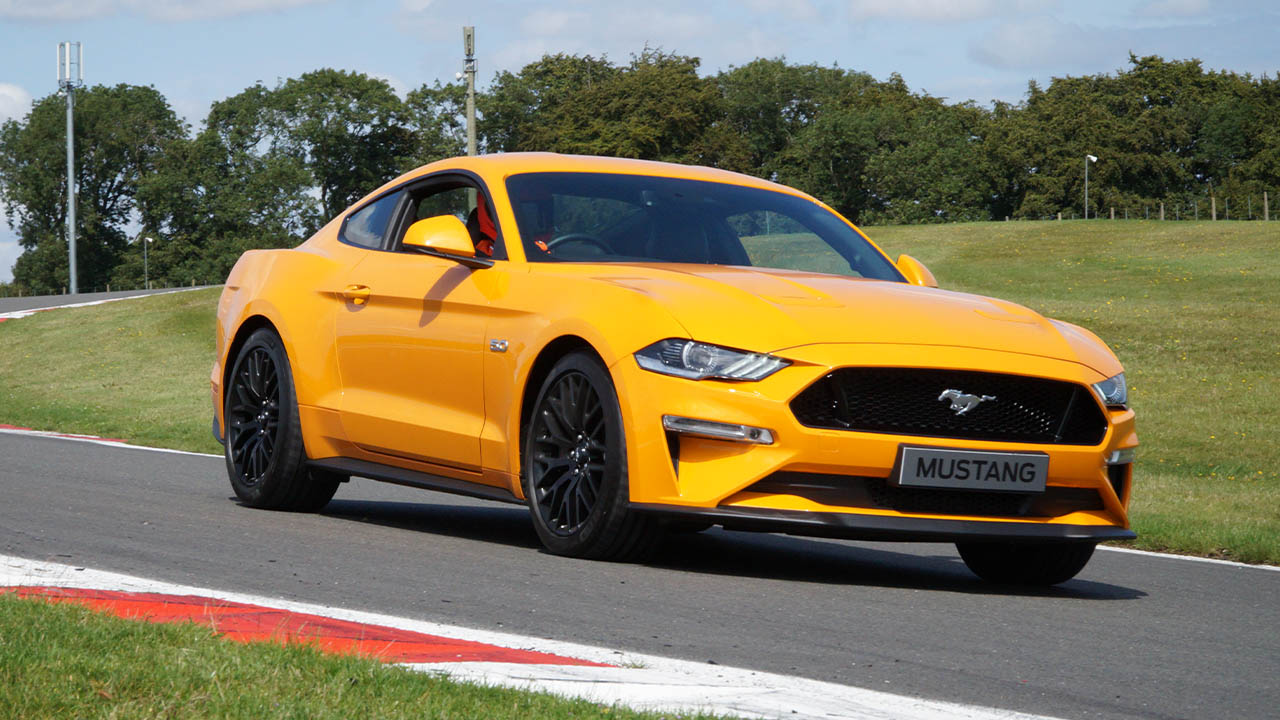 Ford Mustangs of old were always designed for cruising down the highway, they were always more of a blunt instrument as opposed to a precision tool. This was absolutely fine back then, but times have moved on. And we're pleased to announce that Ford have brought the Mustang firmly into the 21st century.

The Mustang we drove had something called 'Magneride Dampers', which can read the road ahead and adjust themselves 1,000 times a second. This essentially means that the Mustang reacts well to UK back roads, which we know aren't the best. As a result, the Mustang drives as well as it looks.

Throughout the day, the Mustang stole the attention of everyone we drove past, with bystanders scrambling to get their phones out so they could snap a picture. Ask yourself, would you get that with the alternatives in this class?

The pony club is one worth joining

There was a heavy degree of sadness when we handed the keys back to FordStore Lincoln. The Mustang represents a long list of the ingredients missing from modern cars. Unsophisticated, raw, and analogue are just a selection of the ingredients on that list. You don't buy a Mustang out of logic, you buy one because of the sense of occasion every time you go for a drive.

We challenge anyone to find a car in the same price bracket that perfects the art of cruising and making you feel special. The Mustang has held that crown ever since the 1960s, and it seemingly continues to do so. We heavily implore anyone to invest in a Mustang before they are gone forever, or at least test drive one at their nearest Evans Halshaw Ford retailer, because it's an experience like no other. 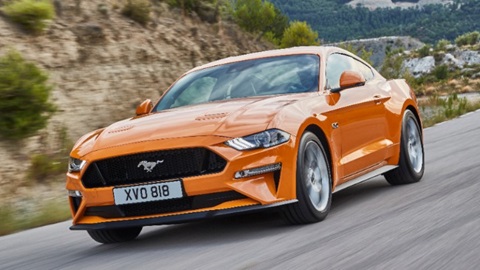 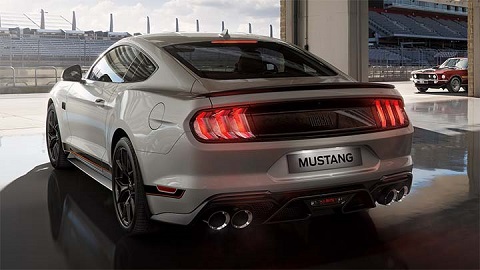 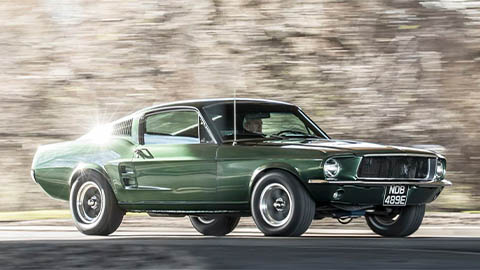 History of the Ford Mustang