Need Help? Contact Us For More Information
Price Guarantee Every Day Low Prices
Trustpilot 4/5 Stars Over 45,000 Reviews
Over 120 Retailers Across the UK 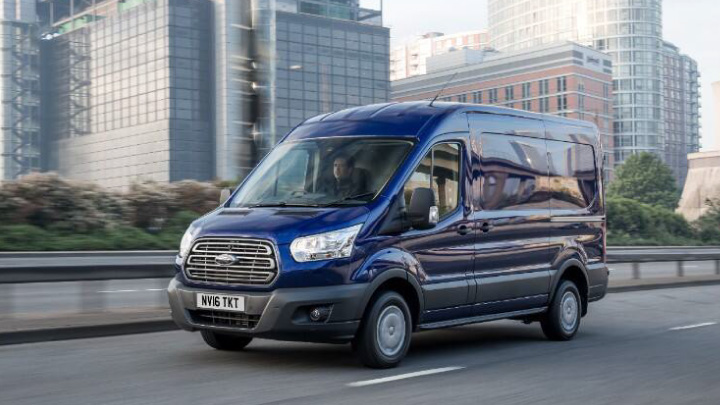 Why buy a Ford van from Evans Halshaw?

We have over 120 stores throughout the UK including our car supermarket outlets where you can gain access to our entire range of nearly new and pre-owned vans and cars. Start your search today by heading to our vehicle locator, and searching for the models nearest to you. 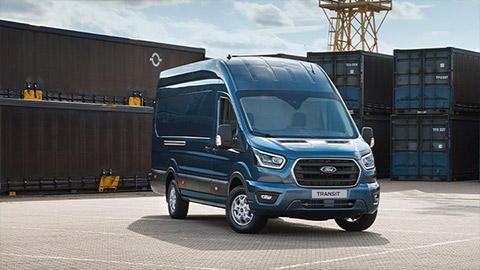 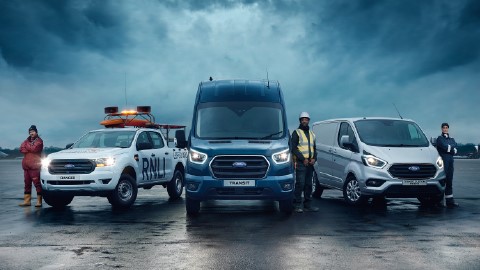 Specialising in commercial vehicles our teams are there to support your business needs. 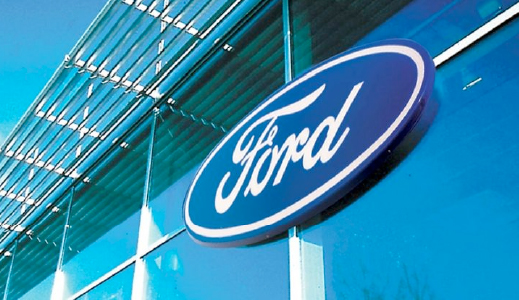 We have 37 Ford dealerships across the UK, making getting into your new Ford easy. 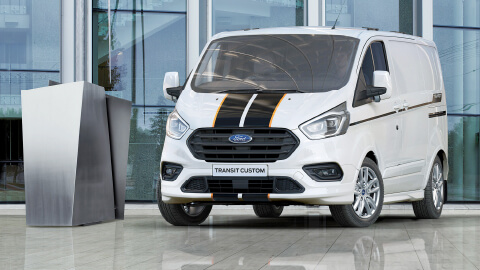 We won't be beaten on price.

We check our prices continuously to make sure that our commercial vehicles are the most competitive on the market.

We’re confident that you won’t find a like-for-like used Ford van at any other dealer, for less money. If you can find a similar van for less at a Competitor Dealer within 5 Days, we will refund the price difference.

Not sure what you're looking for?

We know that buying a used van can be a bit of a minefield. There's so much to think about, because your van is your ultimate business tool; without it your business would struggle. It's vital that you get the right van for the job, and know what to look for when you view and test drive a van.

That's why we've put together a comprehensive guide to buying a used van.

Ford have been building commercial vehicles since the 1960s, primarily in the form of the Ford Transit van. The Transit is arguably the most iconic van worldwide, and Ford have sold over 8 million of them. It is said that there are over 1 million different variations of the Transit

The most recent version of the Transit, it's fourth generation, was released in 2013 and is still being built in this version currently. There are two different body forms; Mid-size front wheel drive which is known as the Transit Custom, or Tourneo Custom, and Full-size rear wheel drive, which is a full sized version and known as the Transit Van. This fourth generation Transit is available with a 2.2 Duratorq TDCi diesel engine, or a 2.4 Duratorq TDCi engine.

The Transit Courier and Transit Connect are smaller vans in the Ford commercial vehicle family.

The Transit Connect was crowed International Van of the Year 2014 and offers class-leading fuel economy, load carrying ability and durability. The smaller Transit Courier is a compact but versatile van which delivers excellent fuel economy and is based on the Ford Fiesta platform. It has powerful but efficient 1.5 or 1.6 Duratorq diesel engines, both with manual gearboxes and Start-Stop as an option.

Also in the Ford commercial vehicle range is the Ford Ranger, which is a midsized pickup truck that has been extremely popular in the United States for a number of years, and reached the UK in the late 2000s in large quantities.

The Ford Ranger T5 and T6 models are built in Thailand and South Africa. It is available as a 2-door single cab, a 4-door double cab or a 4-door extended cab, and used Ford Ranger models in the UK will be found either with the 2.2 or 3.2 Duratorq diesel engines, and either a 5-speed or 6-speed manual gearbox.