Think you know everything about the wonderful world of driving? Think again. Here are 10 driving facts that'll blow your mind.

The average person spends over £206,000 on cars in their lifetime

As we all know, cars are expensive to run. All that insurance, tax, servicing, parking, cleaning, new air fresheners...it all adds up over the years. So much so that with all the money you spend on car-related duties in your lifetime you could pay David de Gea his weekly wage or buy a Ferrari 488 Gtb. But it still wouldn't be enough to bring up a child.... 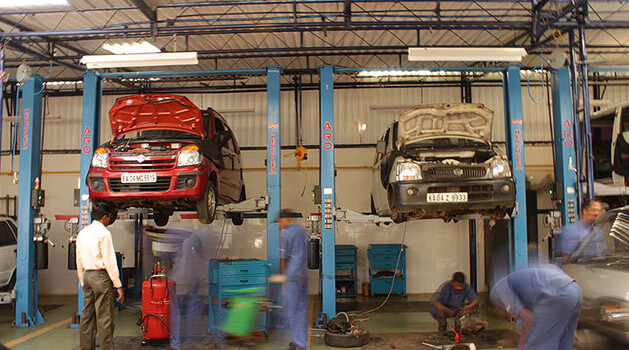 UK motorists drive the equivalent of Nottingham to Sydney every year

On average, we each drive about 8000 miles a year. All those school runs, weekend food shops and commutes add up to roughly the same distance as jetting (or driving) off to Sydney for a holiday in the sun. That's a lot of petrol. 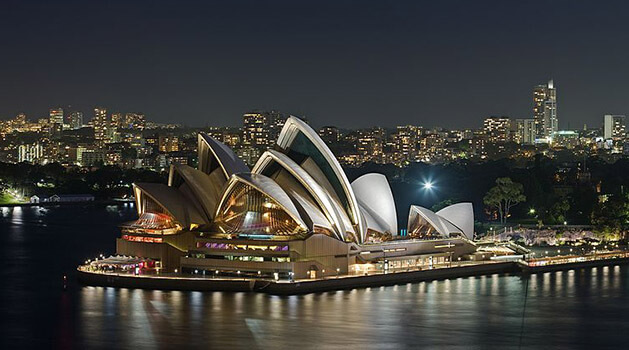 A Cheetah runs at motorway speeds

We're sure you already knew that the cheetah is the fastest land animal on earth. But it's staggering just HOW fast they can run. They can sprint at over 70mph, meaning you might have to exceed the motorway speed limit to overtake one. 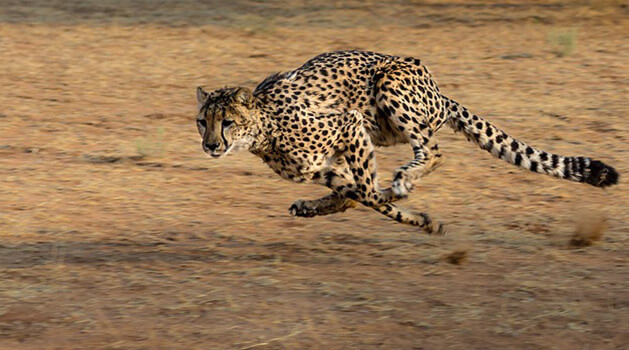 Back in 1896, the speed limit in Britain was a meagre 2mph (slower than most people's walking pace) and cars had to have a chap walking in front with a red flag to warn pedestrians of their approach. So imagine the stir caused when Walter Arnold raced through the streets of Paddock Wood, Kent, at four times the speed limit.

He was chased for 5 miles by a police constable on a bicycle before being caught, and was fined one shilling.

So the next time you're caught by a speed camera for going a couple of mph over the limit, spare a thought for Mr Arnold. 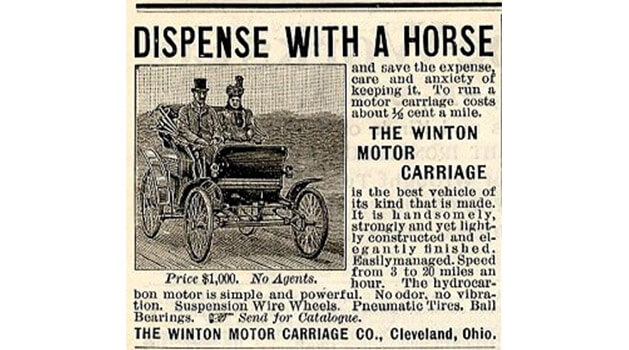 Splashing a pedestrian can get you a £5000 fine

Most of us have done it at some point, whether intentionally or not, and you might have been the one receiving an unpleasant drenching at times as well. But did you know that you could land yourself a very hefty fine by splashing someone?

Under section three of the Road Traffic Act 1988, it is illegal to splash someone as it amounts to driving "without reasonable consideration for other persons."

Normally a £100 fixed penalty and 3 points will be issued, but if you are deemed to be driving in a manner that "amounts to a clear act of incompetence, selfishness, impatience, and aggressiveness" then the maximum punishment of a £5,000 fine could be levelled

No next time you're accelerating towards a large puddle and there are pedestrians nearby...you might want to think again. 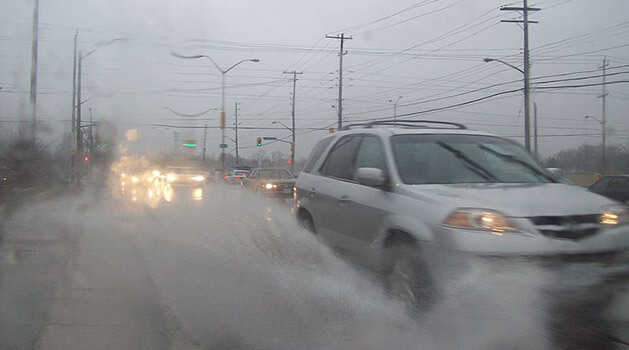 He's sold over 75 million records worldwide, has had 7 UK Number 1s and is worth £149 million... but Robbie Williams can't drive a car.

He has said he regrets never learning to drive, but with that sort of net worth, it's safe to say he can afford to take taxis or his own chauffeur-driven cars everywhere.

Nevertheless, it's nice to think that while the former Take That member is a lot richer and more successful than most of us, there's one thing most of us can do that he cannot. 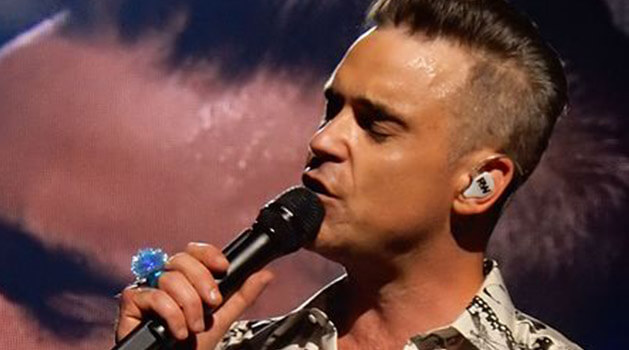 The engine noise from many cars is fake

Hear us out. Many new cars pump artificial engine noise into the cabin through speakers for extra driving fun.

Why is it fake? For years consumers wanted cars to become quieter, with a lack of intrusive engine noise being a desirable quality. Refinement is still valued, but many cars (especially hybrids and electric cars) have become so quiet that they lack a bit of excitement. Engine noise is also useful for gear-shifting and for warning visually-impaired pedestrians of a car's rapid approach. So, manufacturers started pumping noise back in. 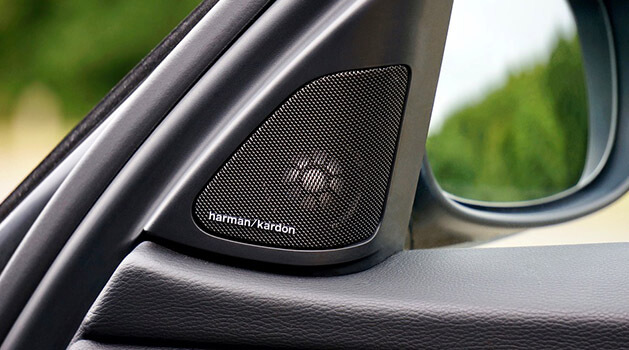 It's illegal to pay with your phone at a drive-thru

You may be used to paying for stuff with Apple Pay and Android Auto in all manner of everyday situations, but a drive thru is one place you, strictly speaking, cannot.

The law around using mobile phones whilst driving applies to everything, not just calls or texts, so next time you go to pay for your McDonald's order with your phone, you might want to think again. 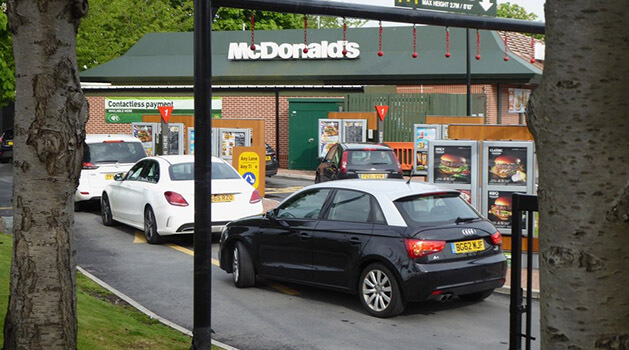 The inventor of cruise control was blind

The inventor of cruise control, Ralph Teetor, was not a driver at all. In fact, he was completely blind. Yet his enhanced sense of touch enabled him to become an engineering genius, and his chauffeur's jerky accelerator foot inspired him to come up with a device that would keep a car's speed constant.

Chrysler first offered 'Speedostat' in 1958, and it was renamed 'Cruise Control' shortly after. And it's still around today. 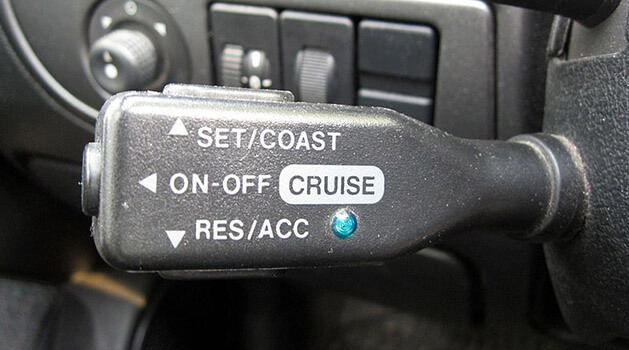 We spend 5 months of our lives waiting at traffic lights

We doubt this one surprised anyone. 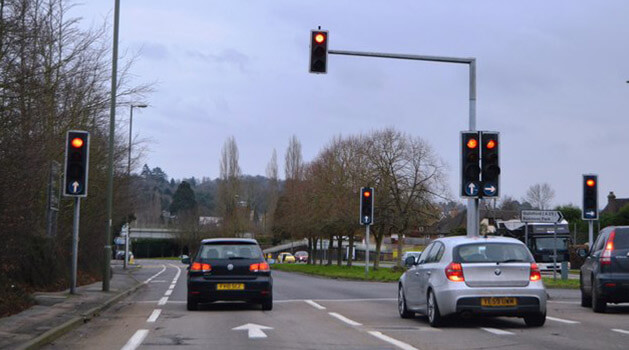 So there you go, some motoring facts to impress your motoring friends. And even better, thanks to us you'll know to resist the temptation to splash a pedestrian and not whip out the phone at the drive thru.