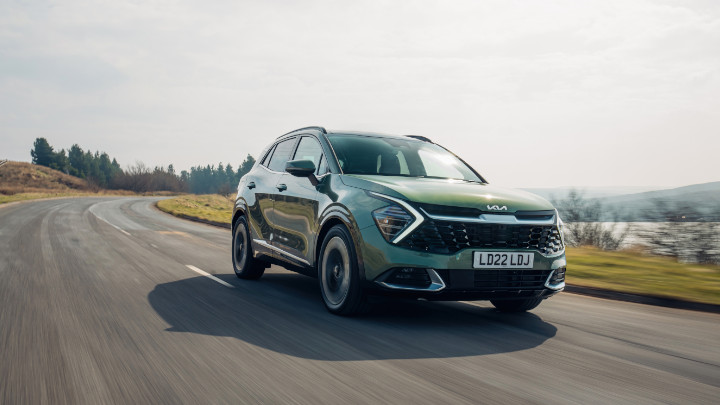 Browse our excellent range of new and used vehicles

What is a mild hybrid electric vehicle?

A mild hybrid electric vehicle (MHEV) is a type of car or van that utilises an internal combustion engine that's supported by an electric motor. By working in tandem with one another, the system as a whole boosts performance and reduces emissions, allowing you to get more miles out of a tank of fuel.

Similar to full hybrid vehicles, MHEVs won't need to be plugged in to recharge, meaning no range anxiety when you're out on the road. They're not able to drive in all-electric mode, however, so you won't be able to benefit from the cleanest means of driving, should you opt for a MHEV.

If you're looking for an experience that's clean but similar to what we already know, then a MHEV may be of interest. 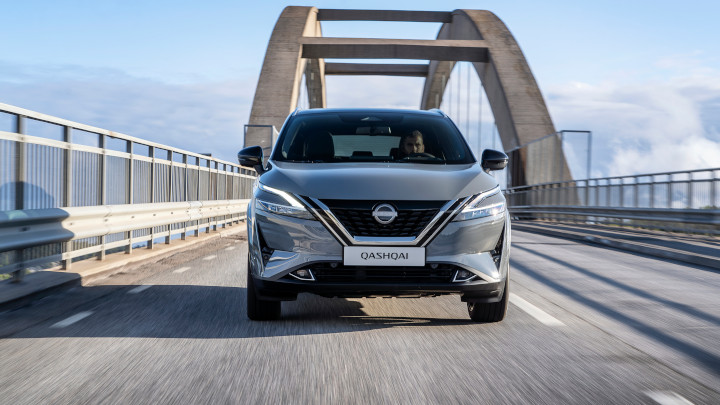 How does a mild hybrid electric vehicle work?

MHEVs often use a 48-volt electrical system to support an internal combustion engine in delivering power to the wheels.

This intelligent powertrain configuration results in better performance, improved fuel economy, and lower emissions. Of the various hybrid types, MHEVs are usually the most straightforward, as their general operation is very similar to that of a traditionally-powered car.

However, as the 'mildest' of the electrified powertrains, MHEVs can't drive using electric power alone like HEVs and PHEVs due to the small battery, but initial purchase prices are often considerably lower for a MHEV.

There's no stress when it comes to charging either, as MHEVs don't need to be plugged in to recharge. Instead, your MHEVs electrical system will recharge itself using harvested energy while it drives. 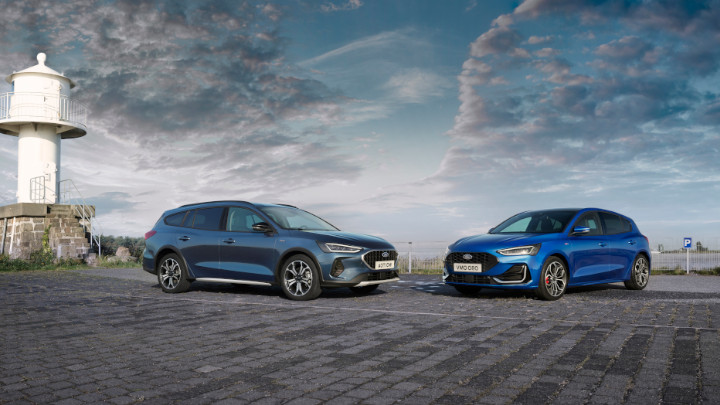 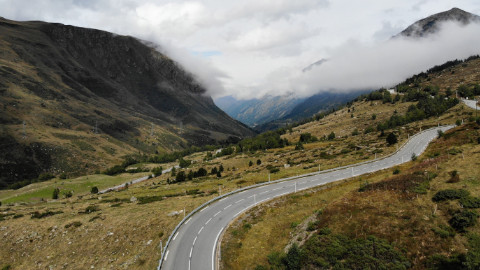 With an electric motor to support the ICE, MHEVs benefit from low emissions and environmental impact. 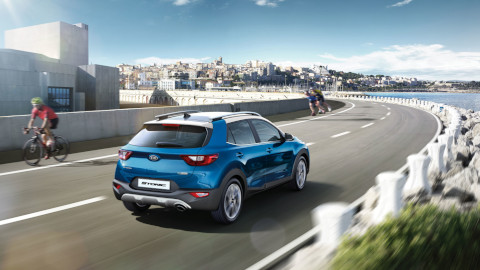 Thanks to their clever powertrain package, MHEVs use less fuel, resulting in lower running costs. 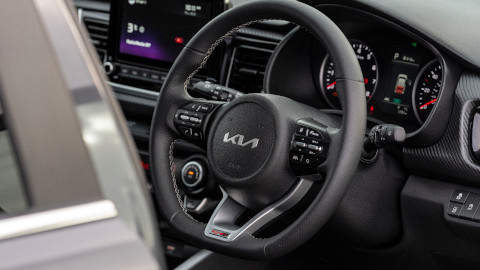 Better performance and plenty of tech, MHEVs are great to drive on a daily basis. 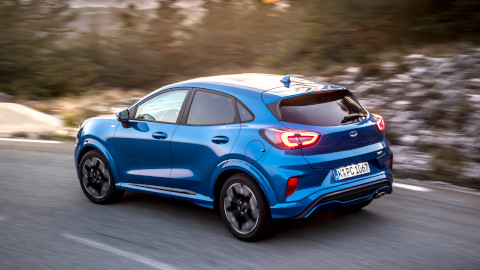 With no requirement to plug-in, MHEVs recharge themselves as they drive.

If you're considering a mild hybrid but are looking for more guidance or advice, we've written a range of articles to help out.

There are a wide variety of fantastic MHEV models to choose from, but some of the most popular include:

The UK's go-to when it comes to superminis.

A household name within the family hatchback segment.

The godfather of the United Kingdom's crossover craze.

Plenty of space and a sharp design like no other. 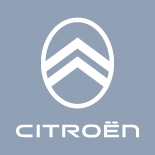 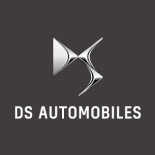 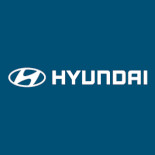 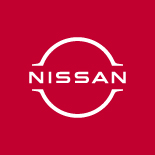 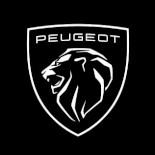 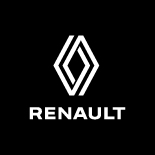 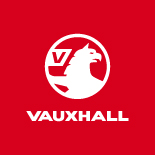 Do I need to charge a mild hybrid vehicle?

MHEVs do need recharging, but you won't have to do anything to do so. MHEVs recharge themselves as they drive using energy that's normally lost during braking.

Can a mild hybrid run on electricity alone?

No, vehicles with a mild hybrid powertrain aren't able to run on electric power alone, as their battery isn't large enough to offer this capability. Instead, the ICE and electric motor work in tandem to boost performance and reduce emissions.

Can I get a MHEV with a manual transmission?

Yes, it's a unique feature, actually. MHEVs are the only hybrid that you're able to get with a manual transmission should you wish to do so.

What's the difference between a mild hybrid, hybrid, and plug-in hybrid?

The main difference is the size of the battery you'll find in each hybrid type.

Mild hybrids have the smallest battery, can't drive on electric power alone, and are the 'mildest' of the three hybrids, meaning there will be no major lifestyle change required. Full hybrids (or hybrids) are the middle-ground and offer a larger battery that provides short all-electric ranges without the need to plug-in. Plug-in hybrids come with a large battery that can offer an all-electric range in excess of 50 miles, but they need to be plugged-in regularly for you to benefit from this.

Unfortunately not. Government grants are only available on cars that need to be plugged-in to recharge. Further information can be found on the Government website.

Are mild hybrid cars good for the environment?

Thanks to their lower emissions, MHEVs offer a cleaner driving experience than a car powered by an ICE alone, but they're not quite as eco-friendly as their other electrified counterparts.

Are mild hybrids available on the Motability scheme?

MHEVs tend to be a good company car due to them having lower rates of benefit in kind (BIK) tax than petrol and diesel alternatives. 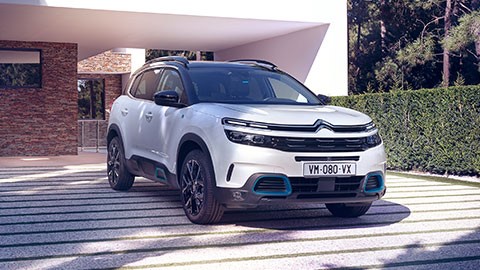 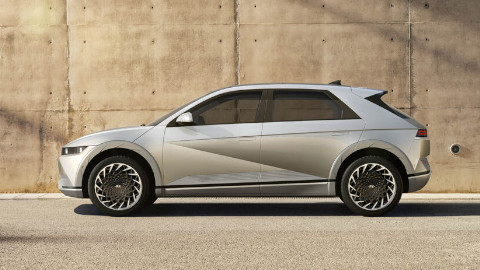 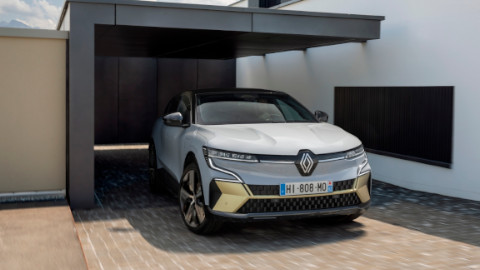