Change
Peugeot set out to upset the premium status quo with their latest incarnation of the stylish 508. And we have to say, they have done an incredible job with the external and interior design, which are in a league above contemporary rivals.

When we told the team down at Evans Halshaw Peugeot in Mansfield that we were heading down to Norfolk for the weekend, they very kindly chucked us the keys to their 508 SW GT Line demonstrator so we could explore why this large Peugeot was causing a stir in the automotive world.

After our weekend, we quickly concluded that the 508 is the perfect alternative for anyone wanting an alternative to the typical German trio; here's why. 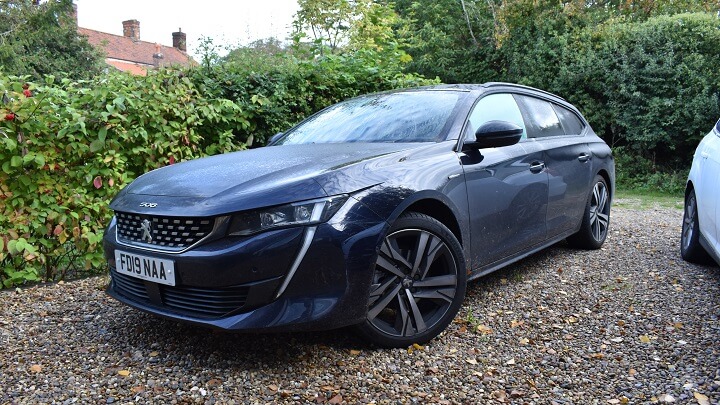 The roads going down to Norfolk from our headquarters - located on the outskirts of Nottingham - aren't what many would class as straight-forward. This was no issue, however, because this gave us the perfect opportunity to get acquainted with the 508.

Over the course of the three hour journey, we were very impressed with the comfort of the 508 and its ability to offer a fun driving experience when the going got twisty. As the car we had been given was the GT Line, it came equipped with 18-inch wheels and low-profile tyres. Usually, this would hinder refinement and overall comfort, but Peugeot have managed to make the 508 ride beautifully, despite the large wheels.

The seats themselves merely added to the enjoyment of the drive because they provide acres of adjustment, which means just about anyone can find a driving position to suit them. 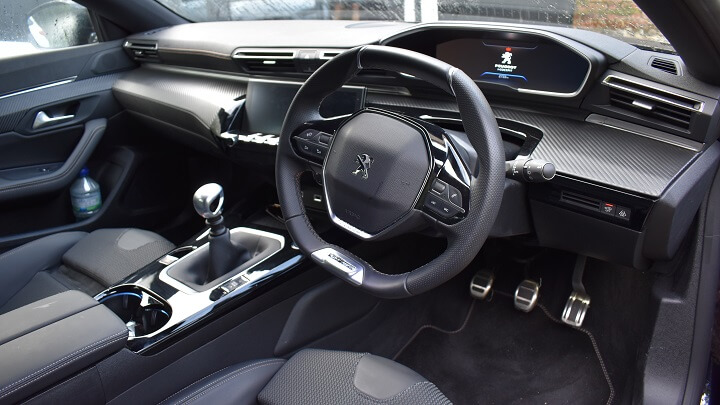 We're going to make a very bold statement here, but we think the Peugeot 508 is one of the best looking cars in its class. We won't bore you with loads of descriptive details on how the body contours like some sort of gold plated Egyptian vase, because all you need to know is that the 508 had heads turning wherever we went.

It's more of the same story when you hop inside, because the interior design is on a whole different level compared to rivals in the same segment. The i-Cockpit system that Peugeot has implemented is utterly brilliant; the system is easy to navigate and the aluminium shortcut buttons that sit below the 10" screen are a god-send when you're on the move.

Tech aside, we were simply astonished by the quality of the materials used and how they had been beautifully implemented; the interior of the 508 is a genuinely amazing place to spend time. 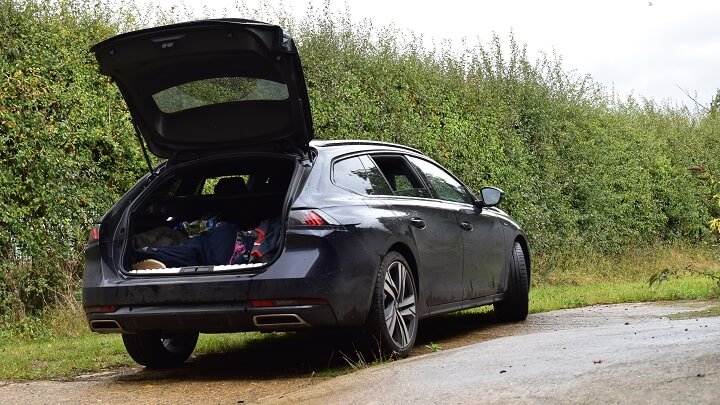 Peugeot aren't amateurs where designing efficient engines is concerned, it's why their BlueHDi engines have won numerous awards during recent years. Having covered roughly 500 miles throughout the weekend, we were surprised to hear the engine in our demonstrator was the 1.5-litre BlueHDi engine, which produces 130bhp. We were stunned because, despite its small size, it behaved like a larger engine, which is something to be commended!

Perhaps, more interestingly, was the engine's ability to provide plenty of pulling-power at everyday roads speeds without sacrificing the all-important fuel economy. Throughout the weekend, which included a variety of mixed driving, we achieved 55mpg with very little effort.

The accessible performance available mixed with the excellent efficiency makes the 508 a very appealing package, especially when you consider that punchier engines are available; these come in the form of a 175bhp 2.0-litre diesel and 225bhp 1.6-litre petrol.

Tackling a price point and market firmly occupied by the large German brands is a bold move from Peugeot. However, after spending the weekend driving the new 508, we can confidently say that Peugeot have created a car that genuinely belongs in the premium sector. We recommend the 508 to anyone looking for a left-field alternative to the typical German trio.
View Peugeot 508 Offers 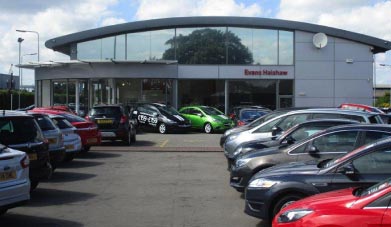