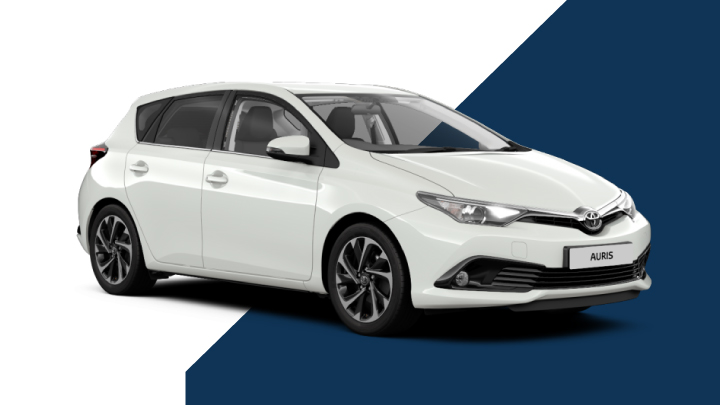 The Toyota Auris hatchback/estate can now only be found as a used car in the UK, having been on sale until 2019 when it was replaced by the returning Corolla nameplate.

It sits in the used Toyota range of cars above the Yaris hatchback and beneath the Camry saloon and C-HR crossover in terms of size. Its unique selling points are: 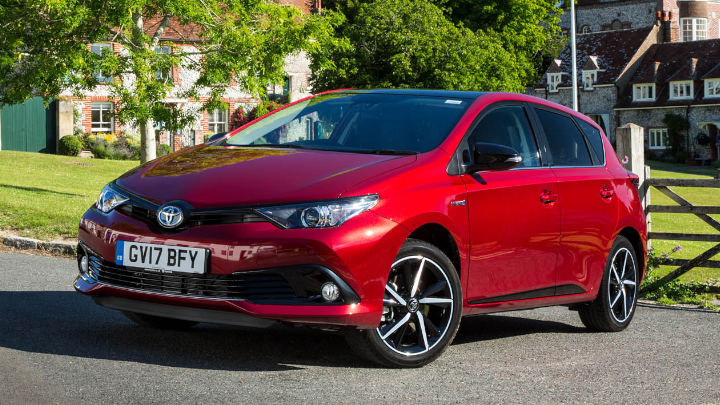 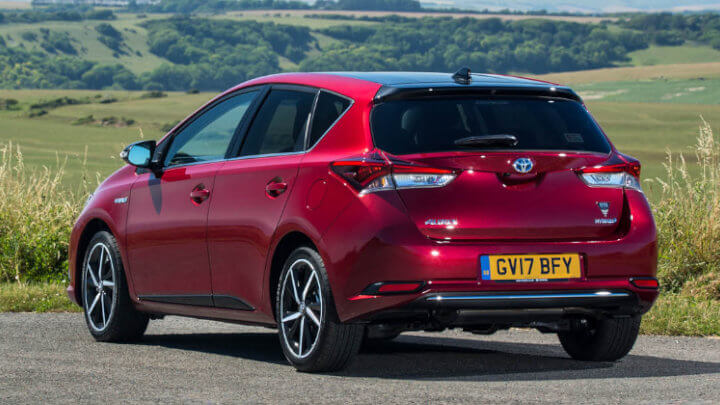 Until as recently as 2017, the Auris was sold with three different types of engine. In order of popularity, they were:

The self-charging petrol/electric hybrid is famed for its smoothness and durability, but the faster 1.2-litre turbo petrol is more fun to drive. Diesel models are very rare and should only be sought out by those who are very committed to the black stuff, as they're not very fast but do cruise pretty well on the motorway.

Toyota developed the Auris to be competent, comfortable and refined rather than thrilling, and the soft suspension and predictable handling characteristics work together to achieve this goal. 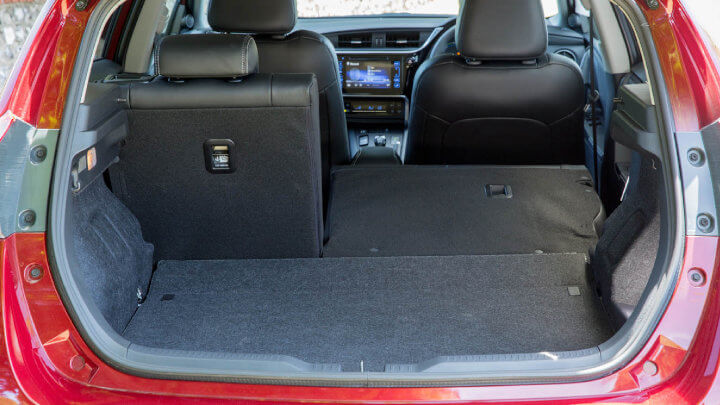 Practicality is about average for a family hatchback, with a reasonably 5-seat roomy interior and a decent sized boot. 360 litres of capacity is less than both a Volkswagen Golf (380 litres) and Ford Focus (375 litres) but it's difficult to tell the difference with the naked eye.

Those wanting more room in the rear should take a look at a used Toyota Auris estate, also known as an Auris Touring Sports. This extends boot capacity to 507 litres and gives you a longer load length to play with. ISOFIX child seat anchors are present on both bodystyles.

Running costs are among the best-in-class, with hybrid versions delivering excellent fuel economy, particularly around town, less so on the motorway. Insurance costs are in line with rivals while affordable servicing is available at Evans Halshaw dealerships. 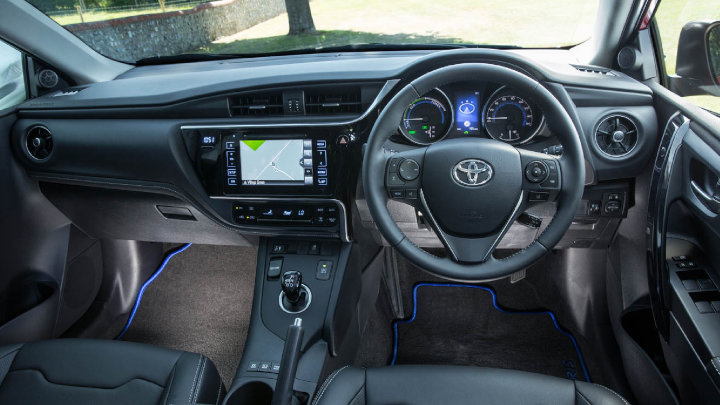 Though the build quality is hard to fault, the interior design of the Auris would generally be described as functional, rather than beautiful or desirable. All of the controls are laid out in such a manner that you'll know where everything is, even if you've never sat in an Auris before.

The infotainment is Toyota's "Touch 2" system, which, as you may have guessed, is a touchscreen. In here you'll find all of your media and Bluetooth settings, and is standard on every version of the Auris bar the Active. Most cars are equipped with sat nav too, and both Business Edition and Excel models are treated to heated seats and dual-zone climate control.

With seven airbags, the Auris is a very safe car and was awarded the full five stars by Euro NCAP. Look out for cars equipped with Toyota Safety Sense (TSS), as they're kitted out with:

Is the Toyota Auris right now?

The Auris stands out from the used family hatchback crowd thanks to the widespread availability of good used examples with hybrid powertrains. Most rivals are limited to petrol and diesel engines, which of course the Auris offers as well.

It's a good option for people who are looking to take the first steps towards an electric car without concerning themselves with charging, as the Auris hybrid charges itself.

Family hatchbacks can be found from virtually every volume car manufacturer. Some of the best ones are the Hyundai i30, Vauxhall Astra, Ford Focus, Volkswagen Golf and the Peugeot 308.

Why purchase a used Toyota Auris through Evans Halshaw? 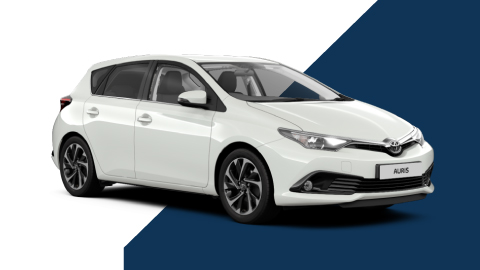 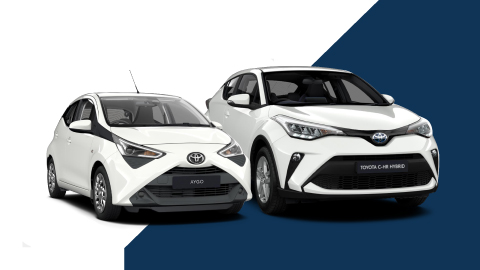