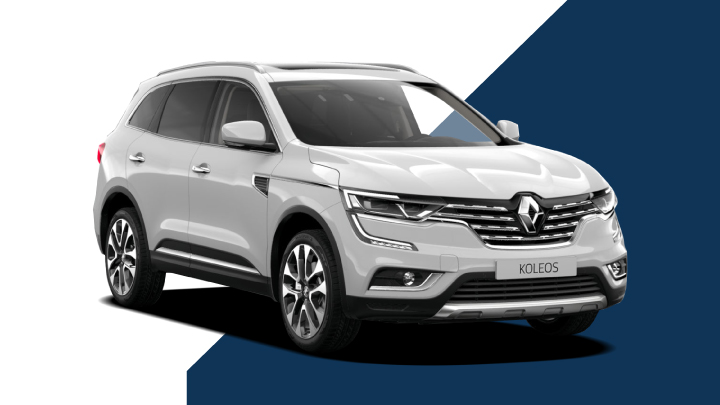 Discover the Renault Koleos, a larger SUV offering from Renault. Find out what makes it a good used vehicle below

SUVs continue to be popular, with compact crossover sized examples being even more sought after. But what happens if you desire something a little bigger, with more space and more road presence?

If you have your heart set on a Renault, then the Koleos, reintroduced in 2017 may well be the answer. It's larger than the popular Renault Kadjar and a lot bigger than the Renault Captur.

But is the Koleos any good if you're looking for a large SUV in the used market? First impressions ensure the Koleos offers:

Discover in more detail the highlights of the Koleos below. 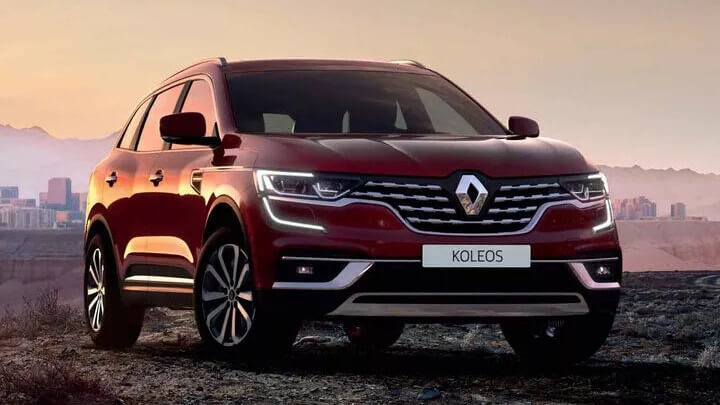 Upon launch you could get a 1.6-litre diesel with 128bhp. Official figures state over 55mpg was possible, but we would say you'd probably see mpg around 45mpg, which is still good for a large SUV.

A 2.0-litre 174bhp diesel engine followed and comes with proper all-wheel drive, rather the the 1.6-litre diesel's front-wheel drive. It's a tad quicker from 0 to 62mph too, taking around 10 seconds, rather than 11.4 in the 1.6-litre.

As with any large SUV, if you're just wanting something with extra practicality, the front-wheel drive versions should be sufficient, but the all-wheel drive will have no problems with the UK's somewhat questionable weather.

Refinement is good in the Koleos, which is probably helped by its size. Although it doesn't sound quick by the specs, plenty of torque low down means it won't feel sluggish. It soaks up bumps surprisingly well, and doesn't get out of shape much when you start asking it questions in the corners. Of course, this is no Renaultsport product, but handling is pretty decent for a large SUV. 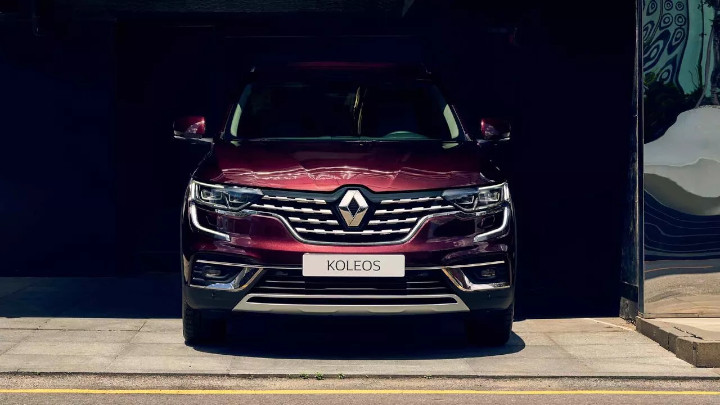 Being larger than the Captur and Kadjar, you will benefit from more space for the driver and occupants. Although it has to be said that one negative is that the Koleos is a fixed five-seater - with no seven seat option available. This means competitors like the Nissan X-Trail, Peugeot 5008, Hyundai Santa Fe and Kia Sorento have the edge, in being able to offer seven-seats.

Despite this, the Koleos still offers a decent 565-litre boot, increasing to 1,795 litres with the seats folded.

As for running costs, despite the large nature over 40mpg on average is still good for a large SUV. It's not the best, but it isn't bad either. Servicing can be done at any Evans Halshaw Renault dealer.

Used tax prices should cost no more than £140 for 12 months unless you pick up a higher-spec model which cost over £40,000 when new, as this will warrant a £310 surcharge for between two and six years. 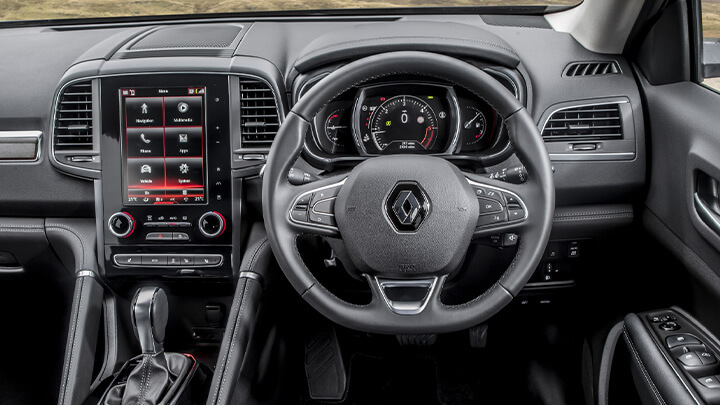 As mentioned, the interior in the Koleos is rather spacious, and it's joined by a decent standard specification, along with a general sense of quality in the cabin. A massive central portrait infotainment screen dominates the dashboard, and is complemented by an instrument cluster that mixes analogue and digital displays.

Safety has been taken care of well too, with the Koleos being awarded the full five-star rating from Euro NCAP. This was thanks to features coming standard, such as:

Is the Renault Koleos right for me?

If you're in the market for a large used SUV that represents good value, with a selection of strong standard features and top spec safety, then the Renault Koleos is well worth a look.

It doesn't offer seven seats like a lot of its rivals, but if you just need enhanced space and five seats, it will still make a lot of sense. The Renault Koleos also offers a standard specification that will see you paying extra in many other large SUVs.

With top marks in safety too, this is one large SUV that may well be perfect for your family.

Why buy a used Renault Koleos through Evans Halshaw? 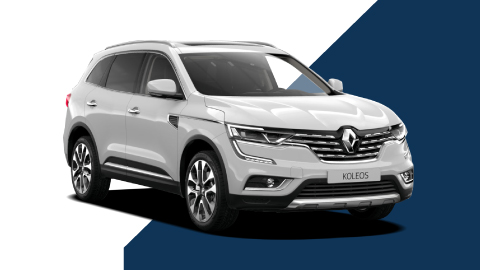