Super-efficient models that will save you money at the pumps

Why buy a diesel car?

Although a large percentage of the population opts for petrol powered cars, not to mention the increasing number of people who are turning their attention to electric vehicles and hybrids, diesel powered cars still command a large portion of the market.

Diesel cars universally offer excellent fuel economy, even the ones with large engines. So, which models actually offer the best possible fuel economy? 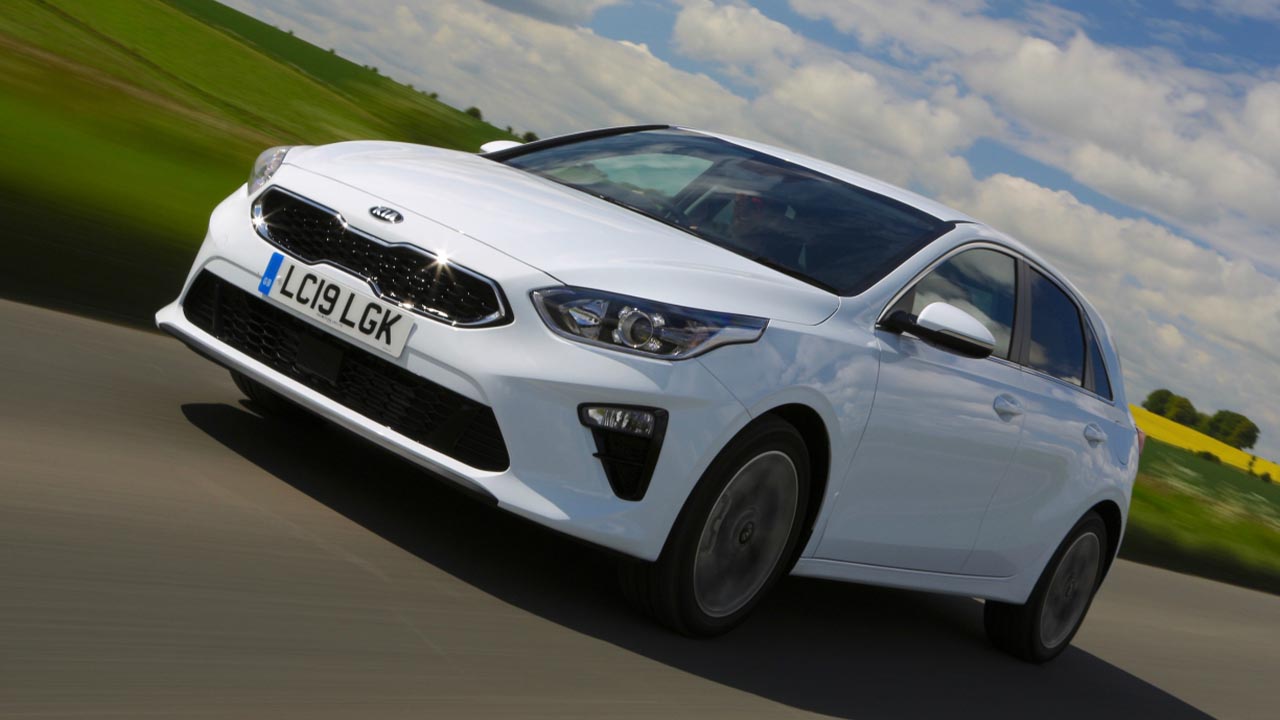 Those South Koreans have certainly taken the European car market by the scruff of the neck in recent years. The Kia Ceed has certainly made an impression since its introduction.

This is partly thanks to the reasonable cost of their vehicles, that also happen to boast good looks and a more than decent driving experience.

The 1.6-litre turbocharged diesel engine available isn't anything revolutionary, but with the ability to return 72.4mpg on a combined cycle while producing a lowly 102g/km CO2, it doesn't look like it needs to be.

It looks great, drives well and is incredibly fuel efficient, count us in. 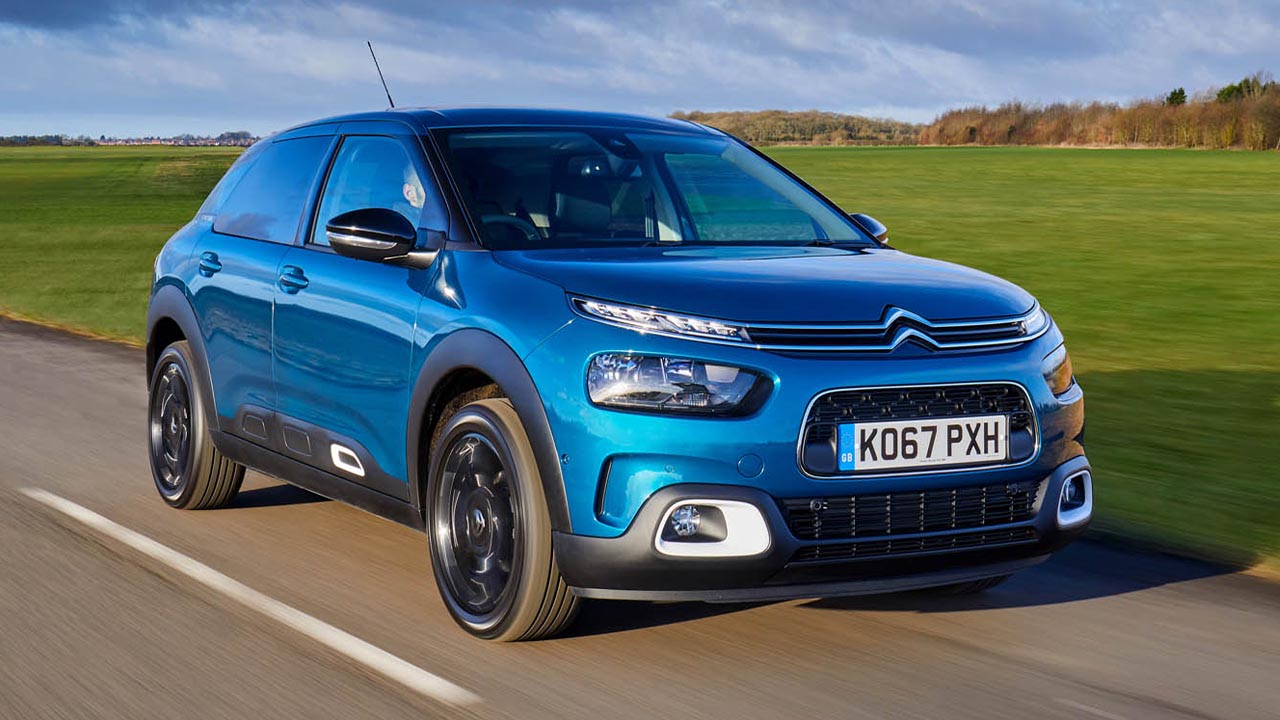 Once world famous innovators, Citroën are striving to take that crown back with their latest diesel engines. The 1.6-litre turbocharged diesel in this family SUV can return 70.6mpg on a combined cycle, with 78.5mpg achievable on a long run.

Although some cars can achieve better fuel economy, it's important to remember that the Citroën C4 Cactus is a mid-sized SUV that has tons of space and plenty of equipment.

It'll even get to 62mph from a standstill in 8.7 seconds, which is genuinely remarkable given the impressive fuel economy. 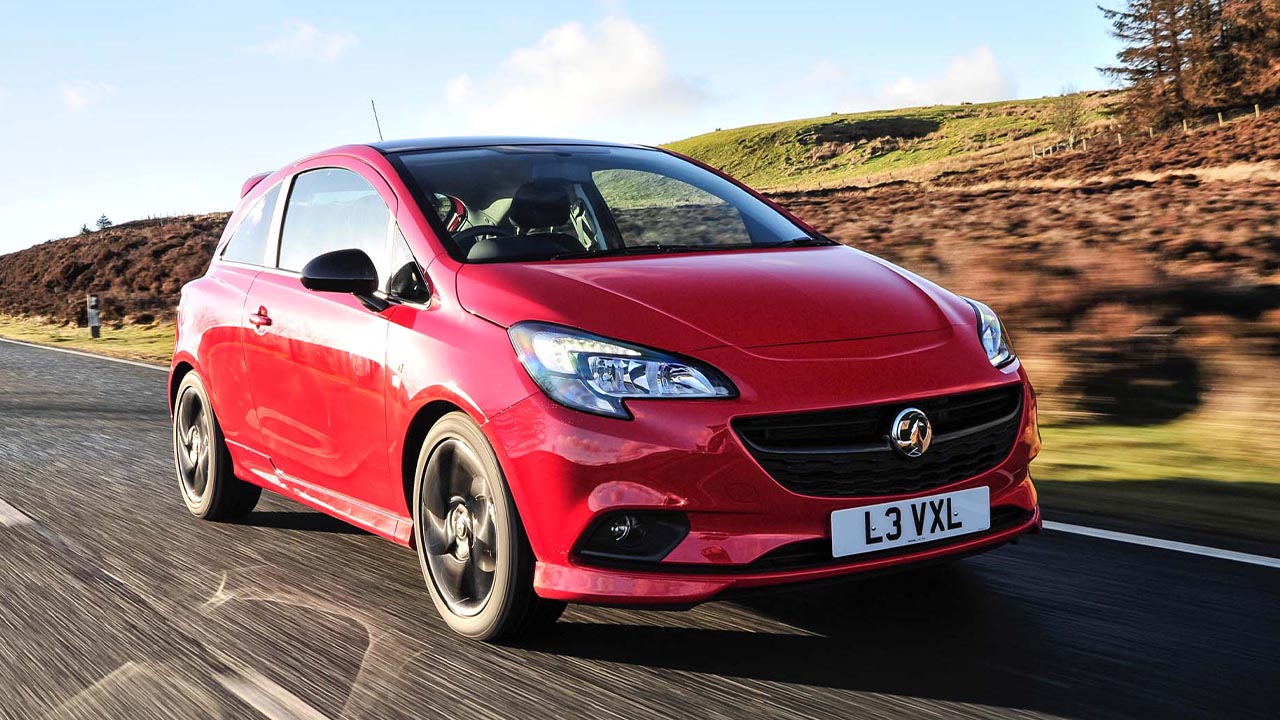 The humble Vauxhall Corsa has remained a common sight on Britain's roads for some time now. And there's good reason for it, they offer a decent-looking package that is inexpensive to run on a daily basis.

The 1.3-litre turbocharged diesel engine isn't the pokiest engine in the world, but when it returns a combined fuel economy figure of 78.5mpg, we couldn't care less.

In fact, settle down for a long journey on the motorway, and you'll see up to a staggering 88mpg from the little Corsa. 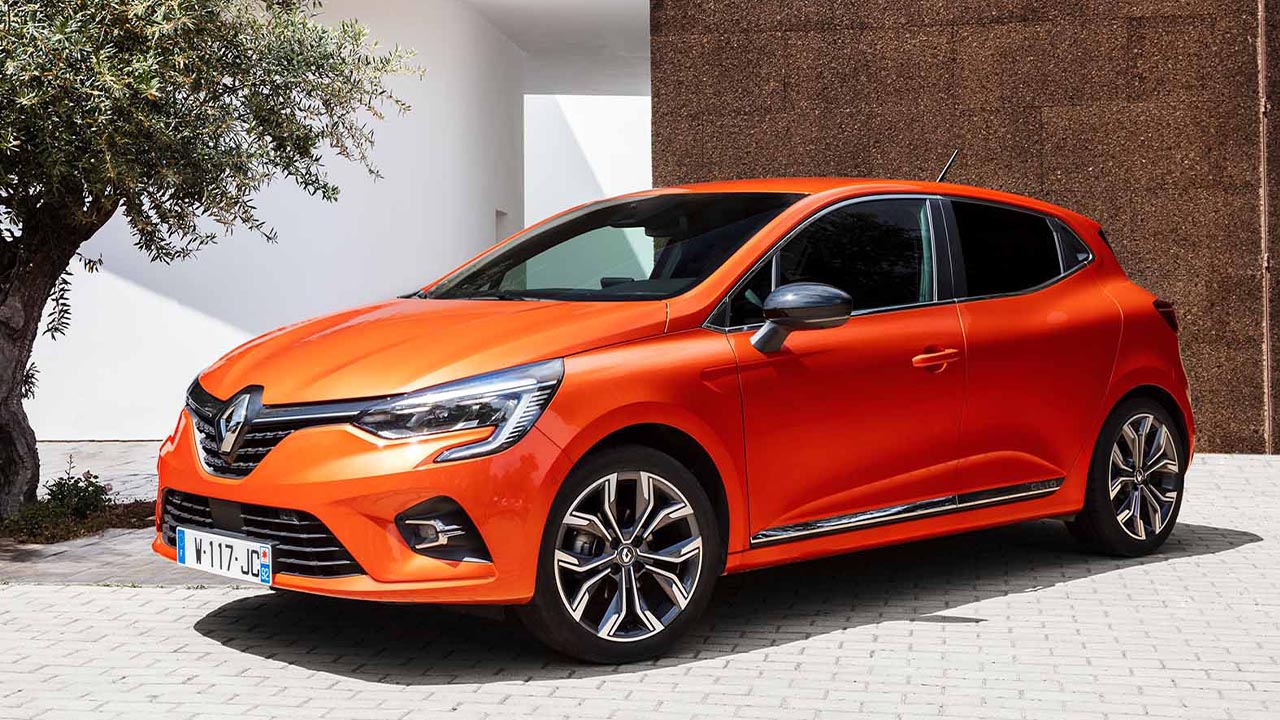 Much like the similarly priced Vauxhall Corsa, the Renault Clio has been a popular choice over the years thanks to its low-running costs and charming character.

The Clio has also benefited from Renault's ability to build performance orientated vehicles, because it happens to be incredibly fun to drive for a car that prioritises efficiency.

The 1.5-litre turbocharged diesel engine produces a respectable 89bhp, but the 162lb ft of torque really help pull the Clio along, making daily driving a doddle. With a combined cycle of 70.6mpg, you can't go far wrong with this little hatchback. 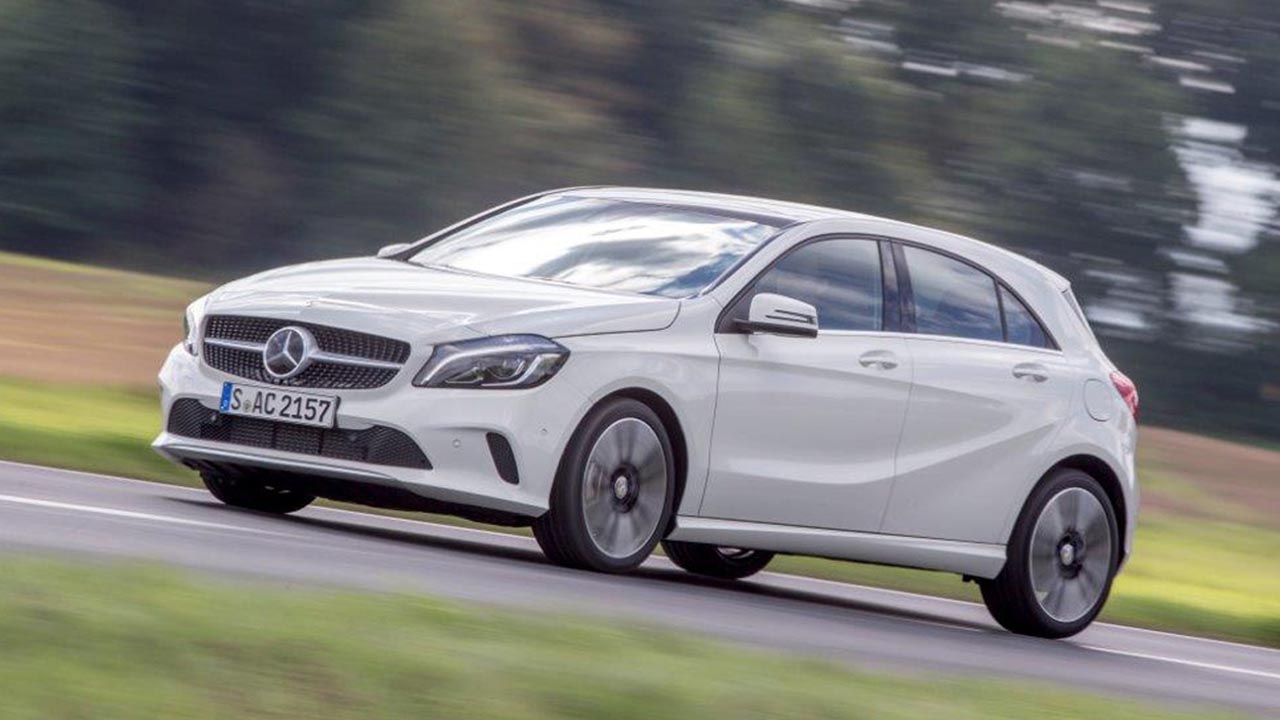 The A-Class has been a popular car for Mercedes-Benz since its launch in the early/mid 2010s because it provides high levels of refinement and luxury for a reasonable outlay.

Whatever type of driving you do, whether it be city or motorway, the A-Class has the ability to adapt to those environments and provide an excellent experience.

The 1.5-litre turbocharged diesel engine provides a reasonable 108bhp, which although not the punchiest compared to larger models from Mercedes-Benz, returns up to an incredible 80.7mpg on a combined cycle. Up to 88mpg is achievable on a long run, which is staggering. 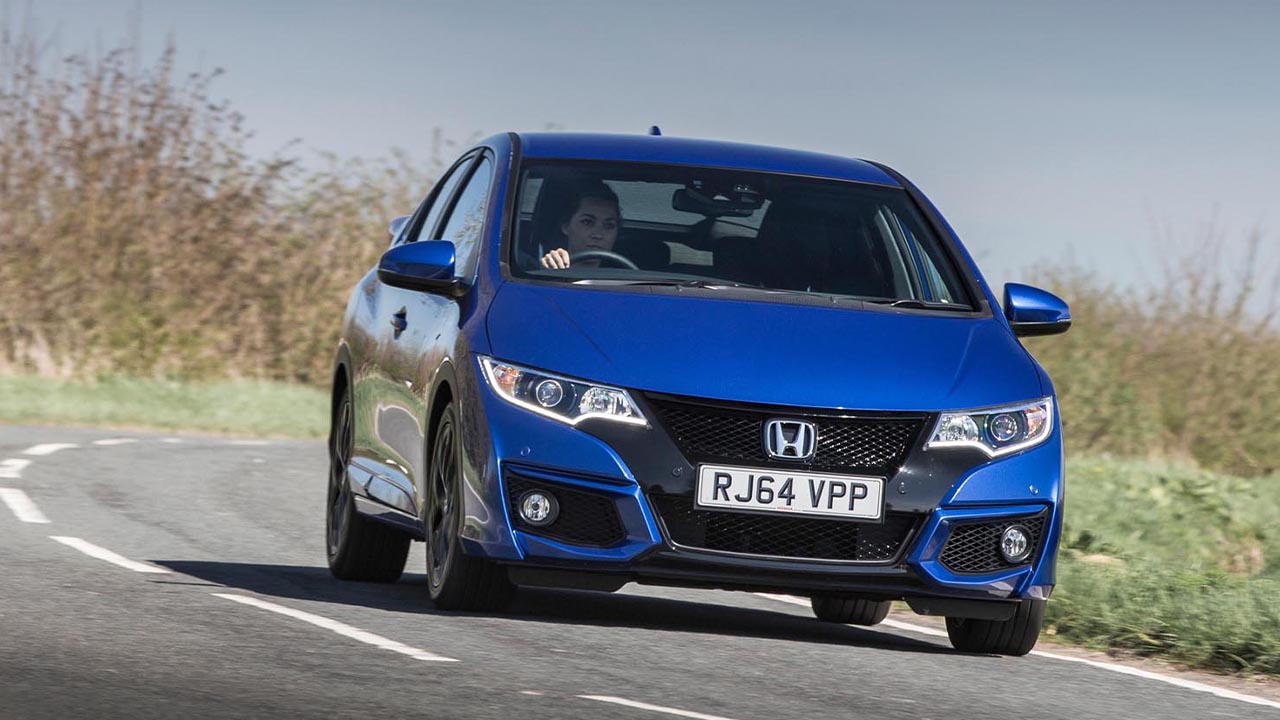 The Honda Civic is one of the perfect all-round cars thanks to its blend of practicality and affordable running costs. On top of that, it's a quirky-looking car that also happens to be a pretty decent steer.

Honda are masters when it comes to engineering, especially when engines are concerned. The 1.6-litre i-DTEC engine is no different, offering the potential for 80.7mpg on a combined cycle.

Being so efficient, you'd maybe think the Honda isn't too brisk. You'd be wrong, because 0 to 62mph takes just over 10 seconds, while in-gear acceleration is relatively urgent. 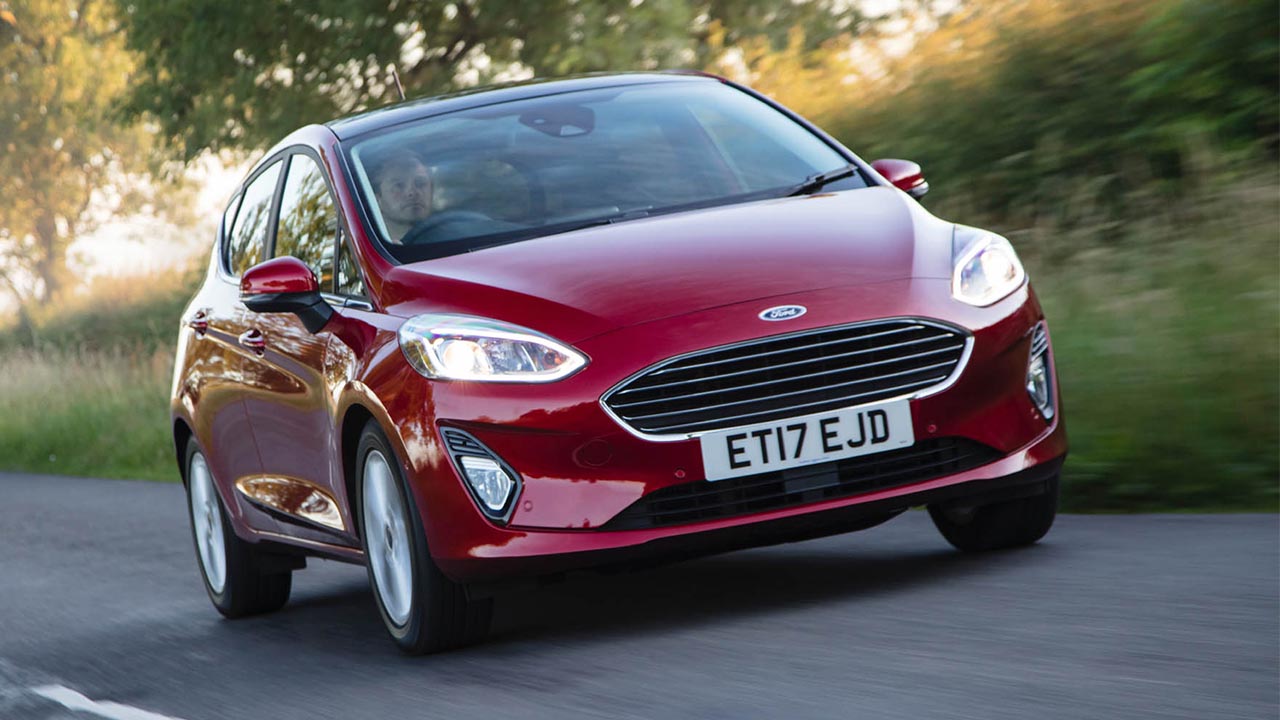 One of Britain's best-selling cars, which is also a multiple-award winner, just happens to be one of the most economical you can buy.

Ford knows a thing or two about creating a car for the masses, that's why the Fiesta continues to impress with its excellent design and beautifully engineered drivetrain.

Under the bonnet is Ford's 1.5-litre turbocharged diesel engine, which can return a very healthy 78.5mpg on a combined cycle.

The high levels of refinement and comfort make the Fiesta perfectly at home on the motorway, where you can see up to 88.3mpg. Not bad for an affordable hatchback. 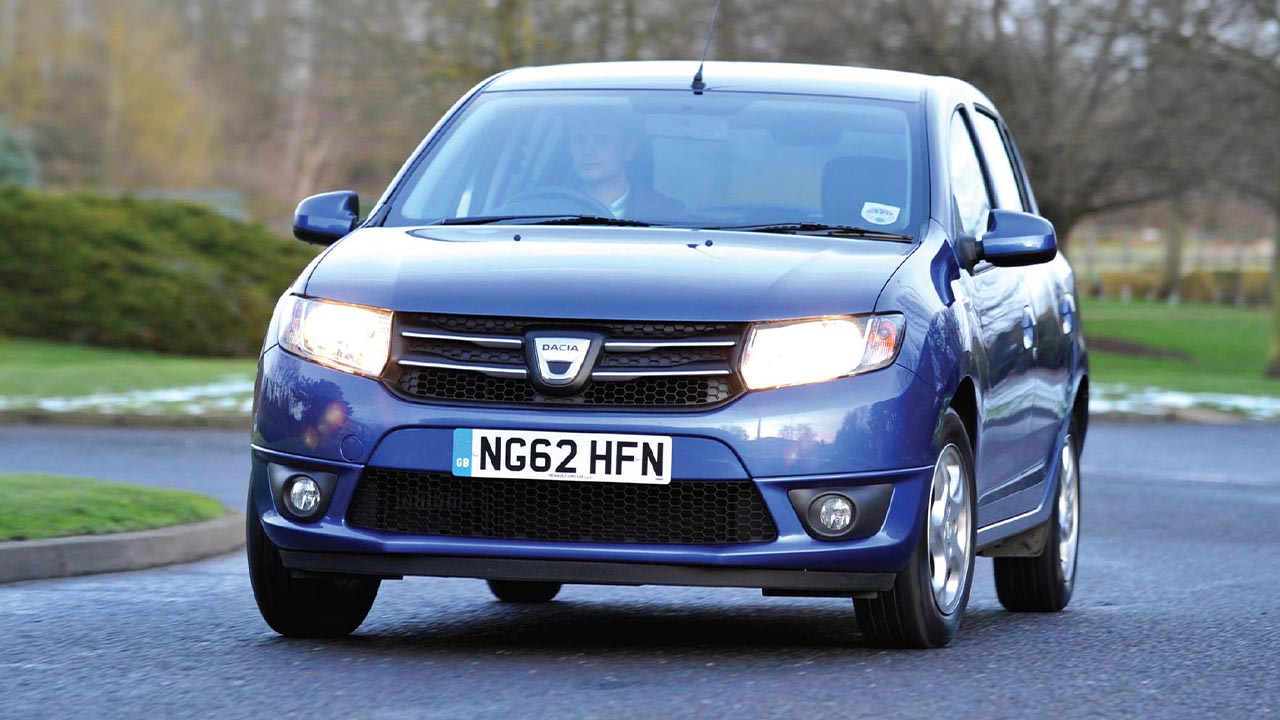 James May's favourite car, the Dacia Sandero, has rightfully taken a spot on this list thanks to its ability to return an unbelievable 80.7mpg on a combined cycle.

The fact it also happens to be one of Britain's cheapest cars makes this little cracker the automotive bargain of the century for those who want ultra low running costs above everything else.

The little Sandero may not be the most luxurious vehicle in the world, but it has a mechanical robustness about it that's incredibly charming and liberating in a time when people are being more wayward with their doors in supermarket car parks. 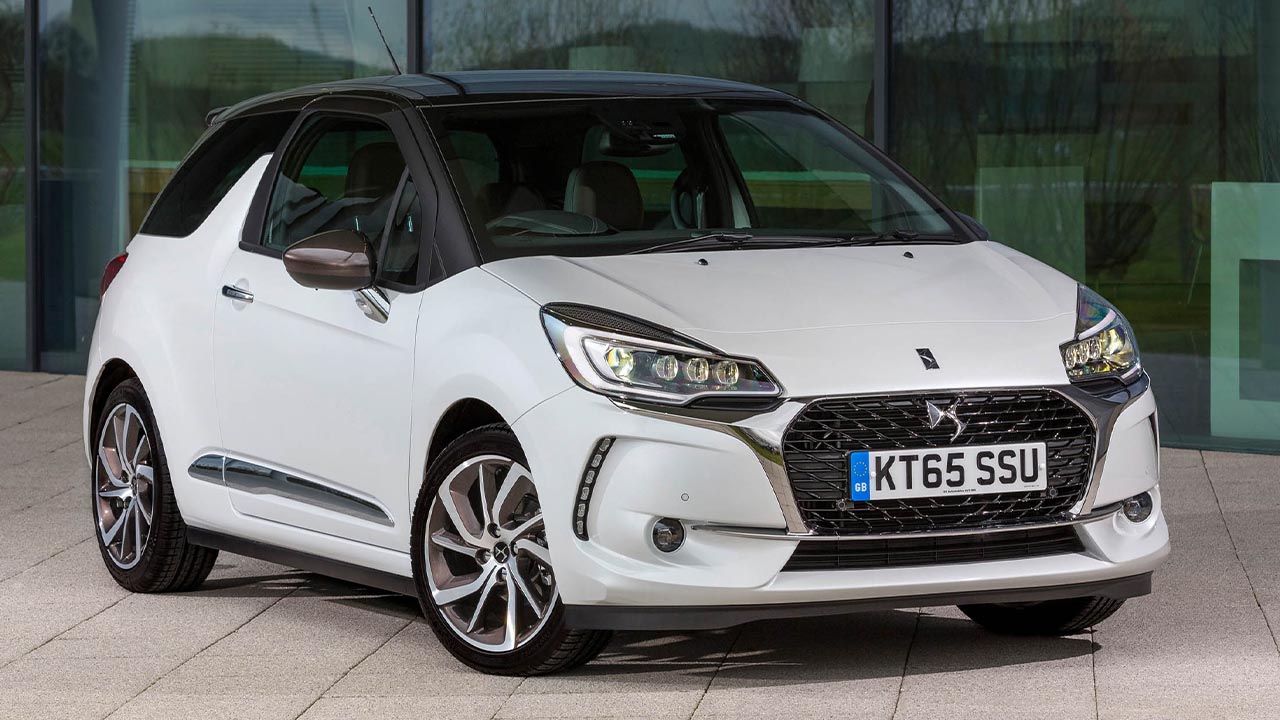 Although DS has now separated themselves from the Citroën brand, the DS3 still boasts the same architecture.

This is no bad thing, because it has frequently been celebrated for its refreshing take on driving engagement. It's plenty of fun without being too serious; harder to achieve than you may think.

The 1.6-litre diesel engine is a magnificent little unit and can produce a pretty substantial 78.5mpg on a combined cycle. The DS3 clearly represents excellent value for money then, while boasting plenty of character to make daily driving all the better. 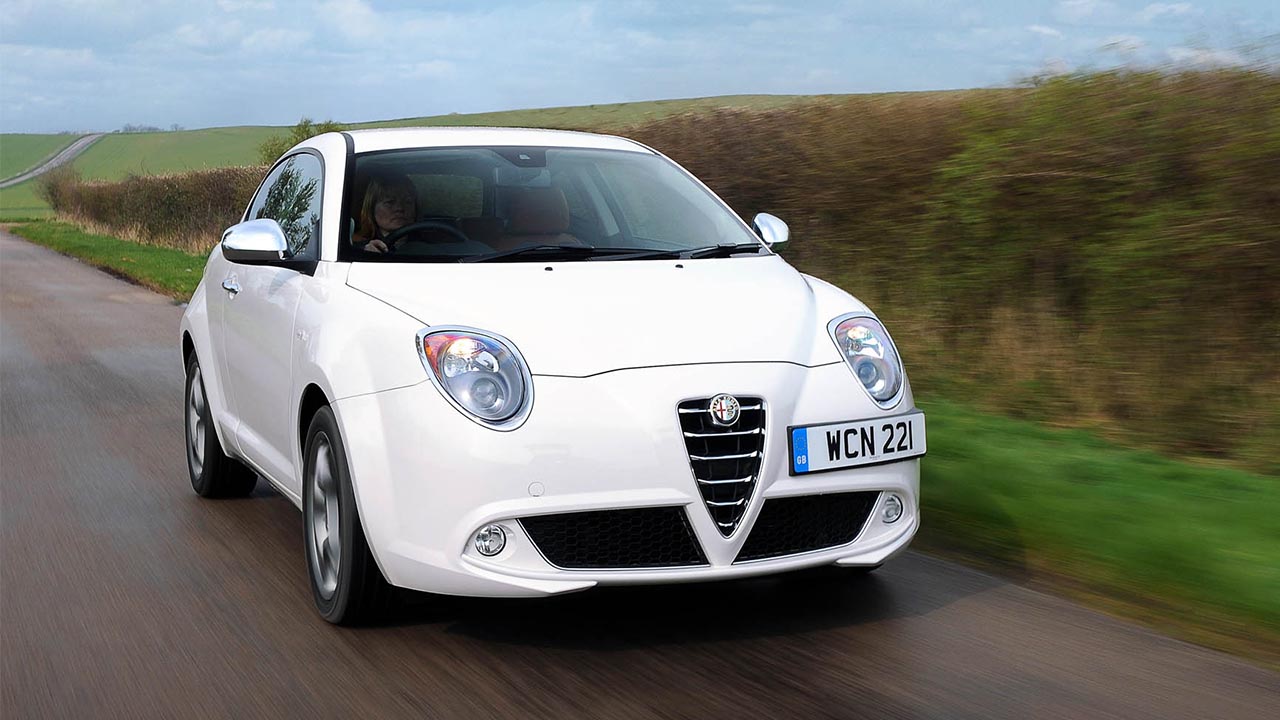 Everyone loves a bit of Italian flavour, and if you happen to carry that taste over to cars, then you won't be disappointed to hear the gorgeous Alfa Romeo Mito is able to produce up to 83.1mpg on a combined cycle; this is also known as a staggering amount.

The Italian flair can be seen throughout the Mito, which is only complemented by some incredible body colours. The Mito also happens to be a really fun car to drive, thanks to its 'DNA' computer setup, which allows the driver to select a driving mode that suits their mood.

You may have seen a lot of bad press surrounding diesel cars in recent times. But the statistics don't lie; they still offer unrivalled fuel efficiency and emit remarkably low levels of CO2. No matter which car you choose on this list, you will benefit from long ranges and cheap running costs.

For more car buying advice, and general motoring tips, head over to our blog section, which is updated with fresh content regularly. 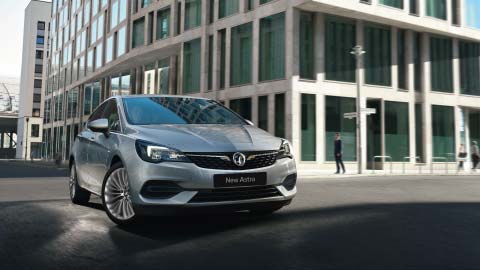