Should I buy a diesel car?

With a ban on new diesel and petrol-powered cars being implemented in the UK from 2030, more motorists are starting to explore the transition to electric or hybrid vehicles.

Major cities, such as London, have also been clamping down on vehicles that don't meet set emissions standards. Older diesel cars have been hit the hardest by the Ultra Low Emissions Zone (ULEZ) because they emit more harmful pollution than their petrol counterparts in most cases.

It may sound bleak, but diesel cars still have a lot to offer under the right circumstances, as we've highlighted below.

Should I buy a diesel car? 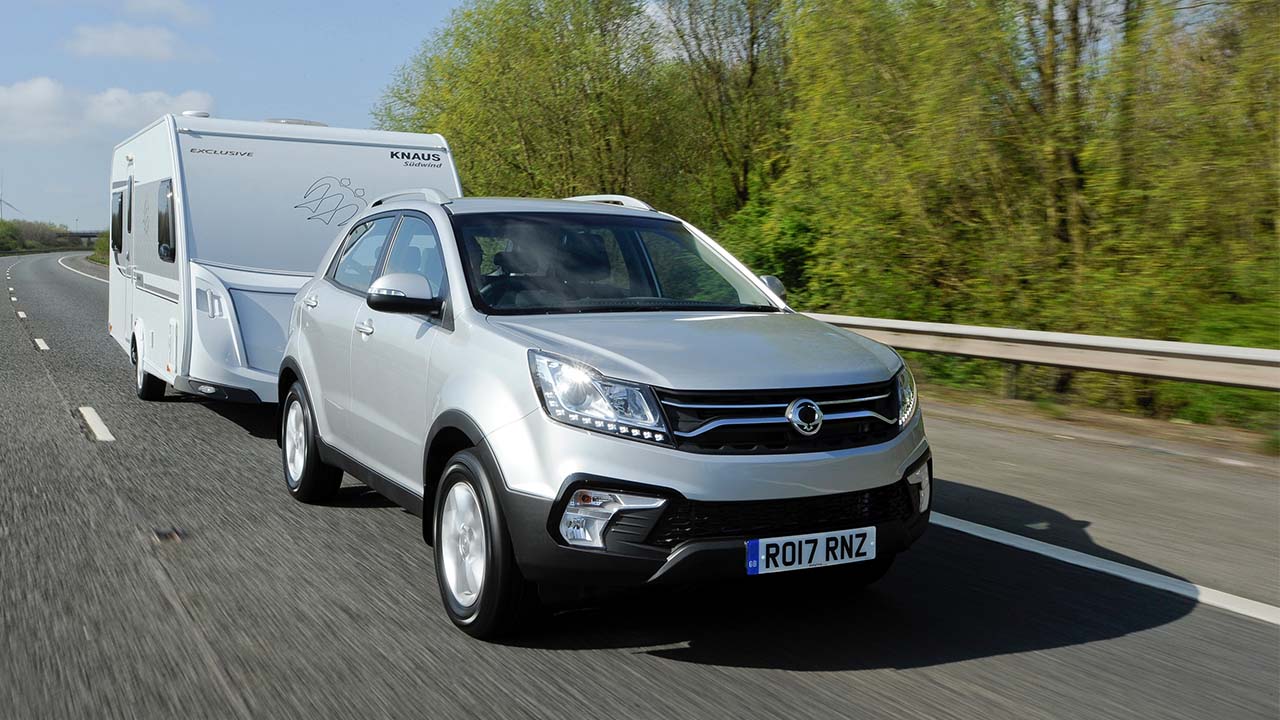 If you drive over 12,000 miles annually, or you use your car for towing on a regular basis, then we'd recommend looking at a diesel car.

For the most part, diesels can achieve better fuel economy on a long journey compared to a petrol counterpart. Especially if your journey mainly consists of motorway driving.

The cost of diesel is usually higher than petrol, but the better fuel economy will translate to savings if you cover quite a bit of mileage every year.

Diesel vehicles make excellent towing vehicles, too. That's because they produce a hefty amount of torque, which basically means they have good pulling power. They can often tow more than equivalent petrol cars, making light work of the heaviest loads. 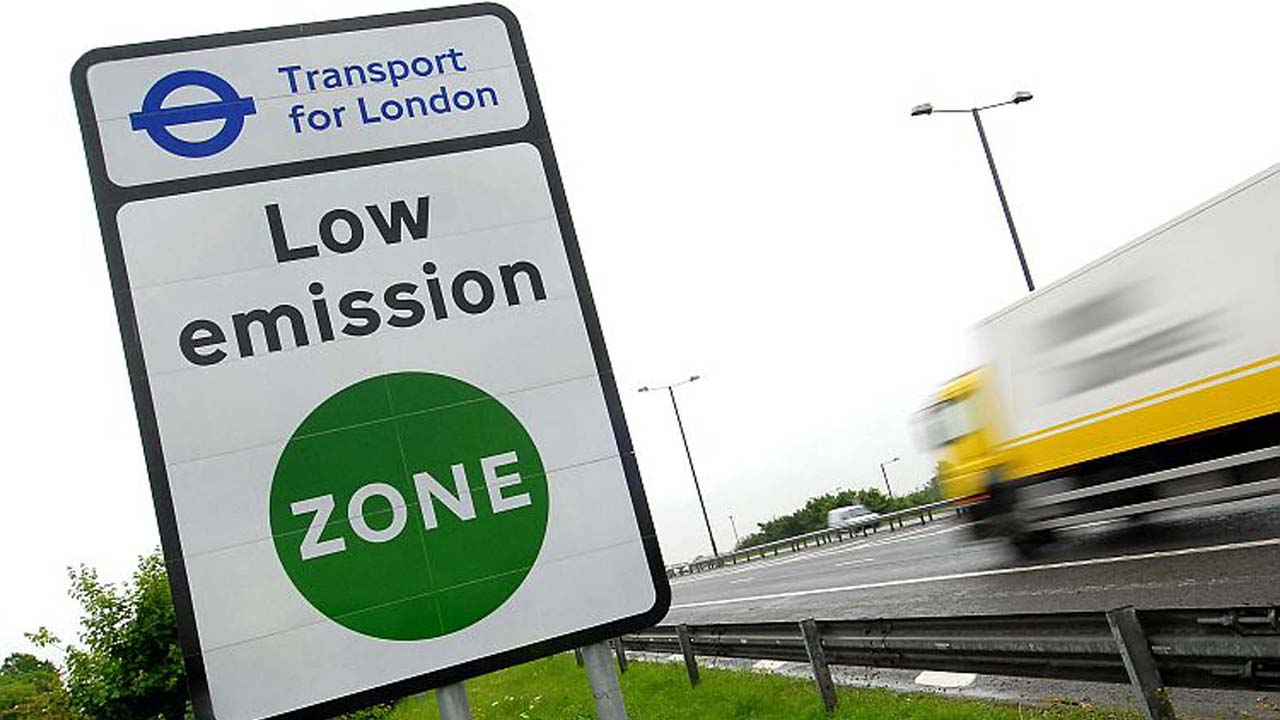 Diesel cars are allowed to drive in London. However, if they don't meet Euro 6 emissions standards, then owners will be charged £12.50 a day for entering the ULEZ.

The Euro 6 standards were introduced in September 2015, so any diesel car built after that period should be able to enter the ULEZ without incurring a charge.

We recommend using the Transport for London's online vehicle checker if you don't know which standards your car meets.

ULEZ stands for Ultra Low Emissions Zone, and was implemented by the government to help clean up the air in London.

It's in operation 24 hours a day, 7 days a week, with an exception being Christmas day.

If you're in the market for an economical diesel car that meets Euro 6 standards, then we'd recommend taking a look at the models below. 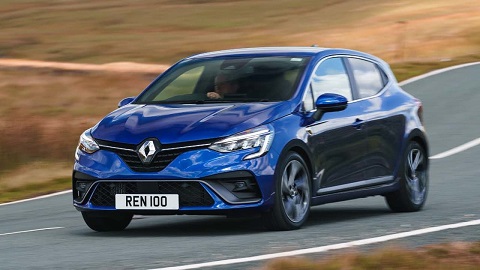 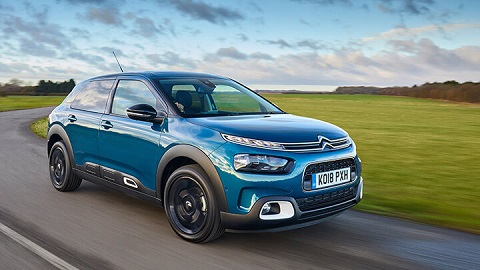 Frugal and easy to drive in the city, the C4 Cactus is a great companion for daily commuting. 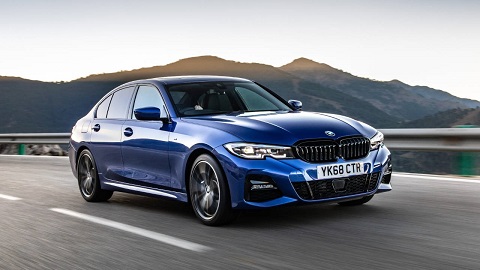 A class leader in its segment, it's easy to recommend the 3 Series to anyone who covers a lot of miles. 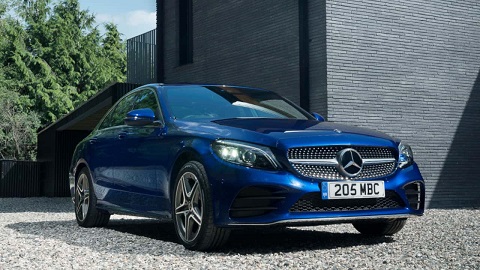 The opulent interior design makes the C-Class a fine choice for motorists wanting refinement as well as efficiency. 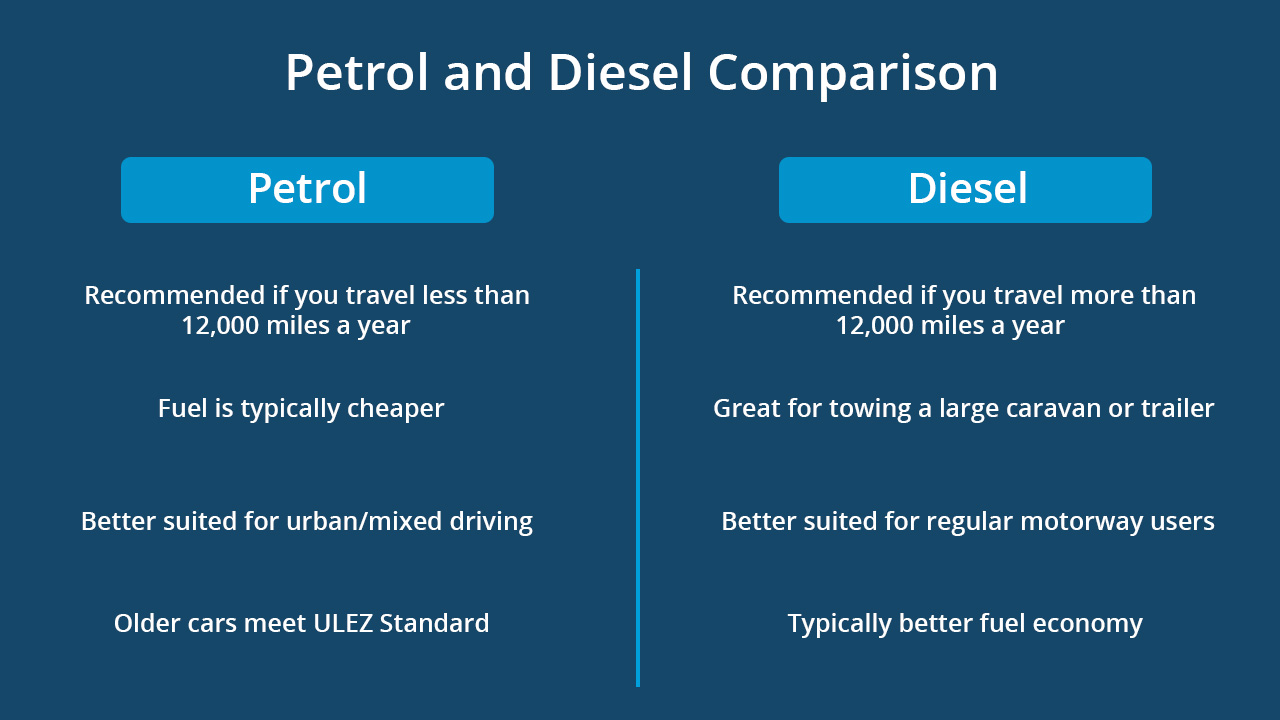 Whether you go for a petrol or diesel-powered car will ultimately depend on what you need your car for.

The image above highlights the pros of each fuel type and who they're best-suited to. In general, we recommend going for a petrol if you drive less than 12,000 miles a year, since diesels will only save you money if you cover larger mileage every year.

If you do a lot of short journeys, then a petrol is advised, since diesels can suffer from DPF issues if they aren't driven frequently enough. However, if you spend a lot of time on the motorway, then a diesel makes more sense.

Petrol cars are still capable when it comes to towing, but for the most part they don't compete with the equivalent diesel. So, that's worth taking into account if you have a large caravan.

Despite the ban coming in 2030, diesel cars still represent a good choice if you do enough mileage to warrant them, or if you need to tow something on a regular basis.

What's more, opt for a model that meets Euro 6 standards, and you won't have to worry about charges being incurred by the likes of the ULEZ.

We have a variety of great deals on new and used diesel cars, so take a look and see if there are any you like the look of. 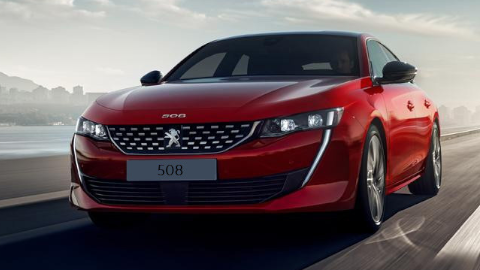 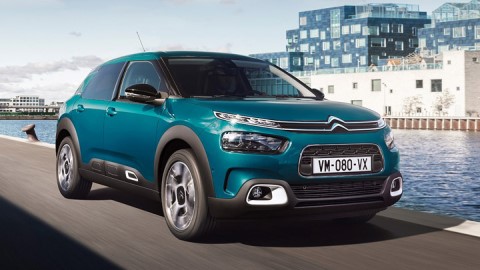