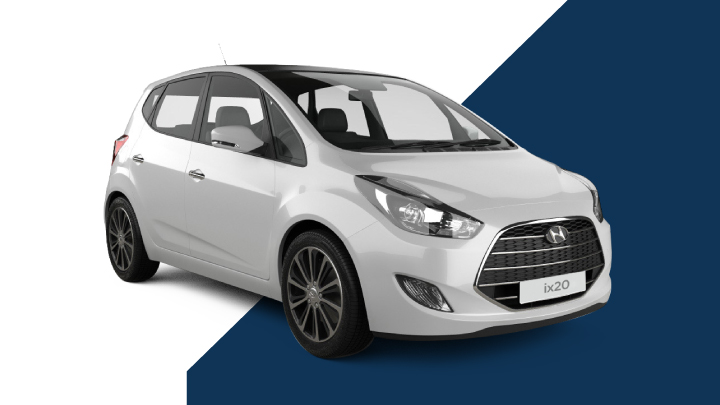 A quirky blend of MPV and traditional supermini, the Hyundai ix20 gives buyers enhanced space in a compact package 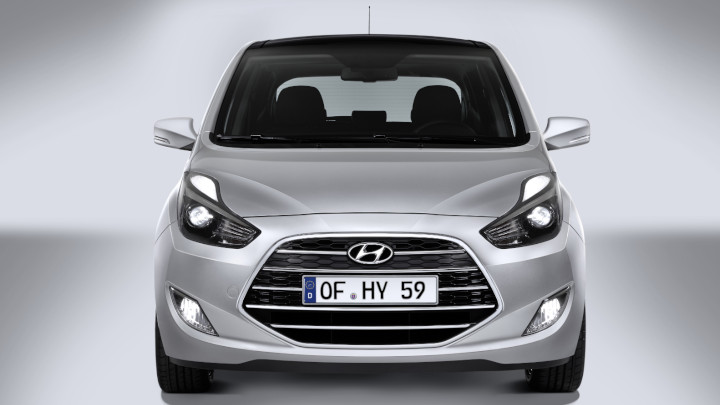 Ultimately the ix20 is a mini-MPV and goes up against competitors in the form of the Kia Venga and Nissan Note, but in a world where small SUVs are ultra-popular the ix20 goes up against the likes of the Renault Captur as well.

The biggest strength of the ix20 is that it can be purchased for a lot less money than a compact SUV due to being around for over a decade. Other pros of the ix20 include: 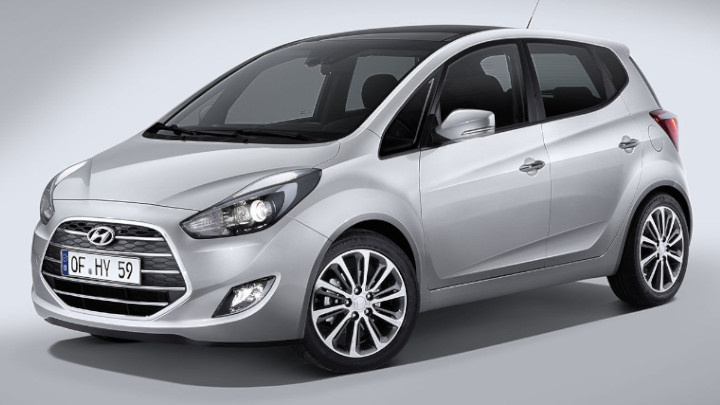 Being on sale for around a decade, the ix20 came with a multitude of engines in both petrol and diesel guise. Most offer similar leisurely performance with good economy as you'd expect for a car aimed at small families.

To drive, the soft suspension is good for comfort but push it and you'll find the ix20 has a lot of body roll. If you want a more focused MPV drive, the Ford B-MAX is much more composed.

If you're after a petrol engine, the 1.4-litre can return a healthy 50mpg and whilst it's not quick, taking nearly 13 seconds to go from 0 to 62mph it does feel nippy around town. A 1.6-litre diesel with auto transmission is also available, which is much more refined when doing motorway speeds and can return 64mpg. It's slightly quicker too.

The ix20 offers lots of space in the cabin, despite its modest exterior dimensions. The wide opening doors and high drivers seat will appeal to certain buyers, as it means the ix20 is a doddle to get in and out of whilst offering great visibility for the driver.

In terms of boot space, a generous 440 litres is available. To put that into some sort of perspective, a Ford Focus Estate can only offer 35 litres more, meaning the compact ix20 is only slightly behind a popular estate car, despite its much smaller proportions.

With over 50mpg achievable, and low tax costs, the ix20 won't break the bank to run, and servicing will also be very reasonable, which can be taken care of at any Evans Halshaw Hyundai retailer. It's worth noting that younger cars will still have some of their enhanced Hyundai 5-year warranty left, so are well worth looking out for.

Despite the ix20's age, the interior is not offensive or hugely outdated, and still looks smart in later models. The dials are clear and black gloss plastic helps smarten up the interior on higher-spec models.

Hyundai models from this era have some rather attractive blue lights, which is used for backlighting the dials and heating controls, which still looks good when compared to most cars that now feature digital dials.

Entry-level SE models come loaded with nice kit and tech and include 16-inch alloys, air-con, USB, remote locking, auto headlights and rear parking sensors. If you want sat-nav, simply look out for the aptly named SE Nav, which is a trim level above and also adds in a touchscreen infotainment system and handy reversing camera.

As for safety, the ix20 scored a five-star Euro NCAP safety rating, although this was back in 2011. Safety kit available includes:

Is the Hyundai ix20 right for me?

The compact MPV was a great idea back in the day, but the rise of the compact SUV has unfortunately seen cars like the ix20 put out of favour for cars like the Nissan Qasqai and Renault Captur.

This is perhaps why Hyundai stopped making the ix20 in 2019. However, the positive from all of this is that the ix20 can be purchased used for not very much, and cheaper than the small SUVs mentioned.

From our review above, it's clear that the ix20 should not be overlooked and could be quite the clever buy if you're after a practical and spacious car that will be a doddle to run.

Why buy a used Hyundai ix20 through Evans Halshaw?