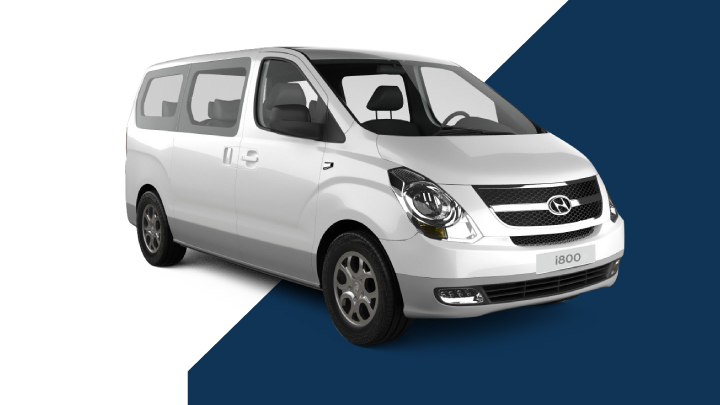 If you need an ultra-practical people mover with 8-seats and a massive boot, the Hyundai i800 could well be the answer

Used Hyundai i800 for sale

The Hyundai i800 is a rather unique MPV as it is a genuine 8-seater, rather than the more commonly found 7-seater MPV and SUV alternatives. It was produced from 2008 until 2019.

There is one engine available, with two power options. It comes in the form of a 2.5-litre diesel with either 134bhp or a more potent 167bhp. The latter is the most impressive, being able to propel this large 2-tonne MPV from 0 to 62mph in circa 14 seconds, which is much more impressive than the 134bhp's 17 seconds. The more powerful version means you'll see around 33mpg, whilst the least powerful will see around 37mpg.

Based on a Hyundai panel van, the i800's interior is functional and robust, but naturally it's pretty simplistic, with clear dials and some aluminium-effect plastic to try and lift the quality. What is rather impressive though is the fact that even with eight people on board, there is still 851 litres of boot space.

To drive, this mega people mover is rather comfortable and so driver and passengers should have few complaints. Servicing should be fairly straight-forward too and can be carried out at any Evans Halshaw Hyundai dealer. Running costs are similar to most MPVs, and a 75-litre tank means you'll see over 500 miles between fill-ups. Hyundai's generous 5-year warranty is a real plus, so look out for examples with some remaining if possible.

Why buy a used Hyundai i800 through Evans Halshaw? 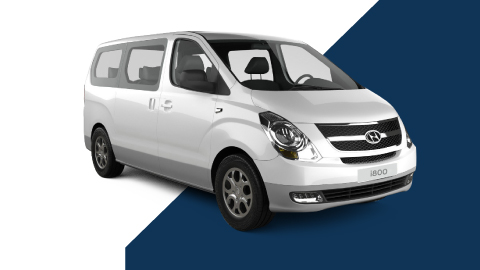 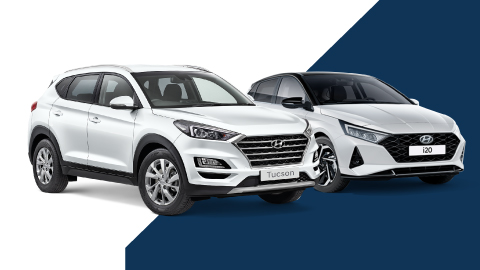