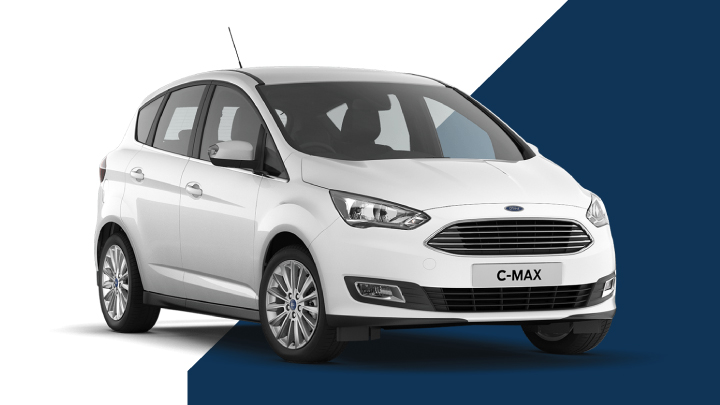 Another great driving MPV from Ford. The Ford C-MAX offers a nice little package, discover it in more detail below

Ford manage to make their MPVs stand out due to their car-like driving experience. The Ford C-MAX is yet another MPV they have made which offers this.

There is plenty of storage space too, it is an MPV after all, and as you'd expect a higher than normal roof line makes it good for families. In fact the C-MAX offers: 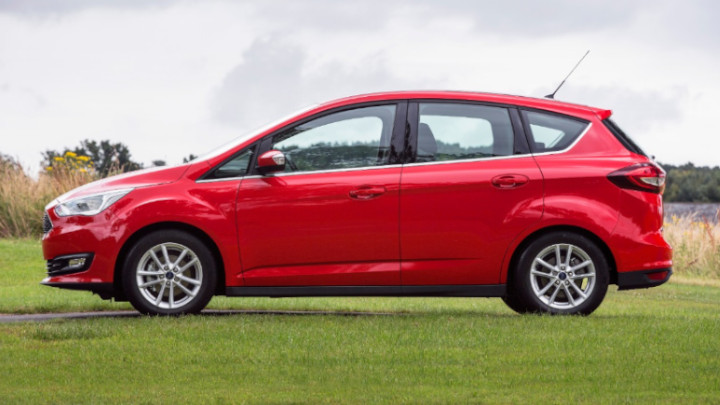 The 1.0-litre EcoBoost petrol is a good choice, as it can return over 40mpg. It is over a second slower to 62mph than the 1.5-litre petrol equivalent, but the bigger engine is a tad thirstier returning 32mpg. The diesel variants can achieve better economy, ranging between 50 and 60mpg.

The driving experience mirrors many Ford MPVs offering an engaging drive, which is very car-like, a great trait to have in a high-roofline vehicle. 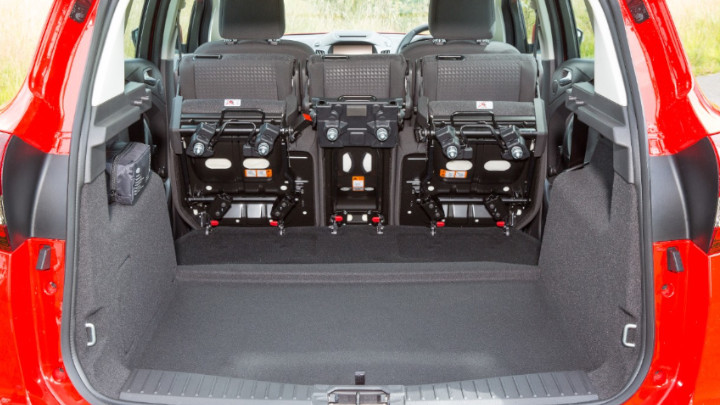 Offering five seats, the C-MAX could just be passed off as a tall hatchback, but it offers clever rear seat configurability such as a 40-20-40 split, which is more practical than a regular hatchback's 60-40 split.

This means 432 litres is available with all the seats in place, however you can actually remove the rear seats completely (just don't lose them) enabling a huge 1,684 litres of space - effectively giving you a Ford C-MAX van.

Running costs are attractive with 60mpg possible, while servicing is inexpensive and insurance is also reasonable too. C-Max can benefit from our Essential Service offering, which provides competitive pricing on maintenance and repair. 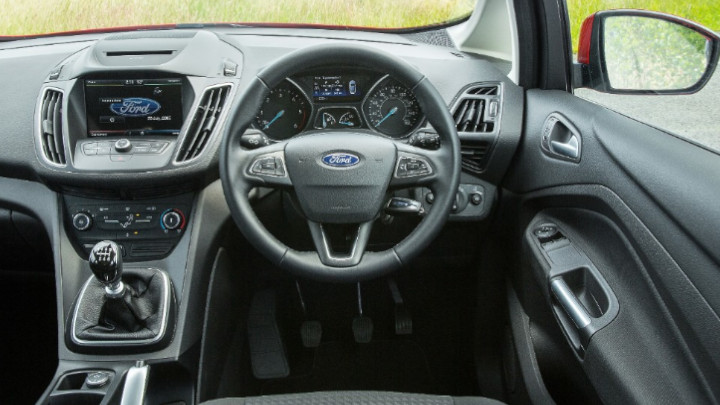 First arriving on the scene in 2011, the C-MAX interior is smart enough, but falls short of more modern digitised interiors. The analogue dials and complementing screens are clear enough, they just don't scream wow compared to today's MPV offerings.

Later versions have updated infotainment screens, which freshen up the cabin. Standard Zetec models get the necessary tech and style including including air-conditioning, a DAB digital radio and 16-inch alloy wheels.

A three out of five star EURO NCAP safety rating may pitch it lower than other Ford MPVs, but according to the grading, three stars means "At least average occupant protection but not always equipped with the latest crash avoidance features" - which as the C-MAX came out in 2011, it won't have the latest features due to being a nine year old design, and so has been marked lower than similar five star Ford MPVs.

Is the Ford C-Max right for me?

The C-MAX has been discontinued in the Ford MPV range. It is no surprise when the current line-up is very good, and as mentioned, Ford know how to make a great driving MPV.

The C-MAX drives great too, it's only real negative is the ageing design, which is probably why you can't buy a C-MAX new. But on the flip-side, this means you can save more money on a used example.

The only real competitors are newer Ford MPV models, but newer models will have the latest safety and tech features, meaning more money in the used market. It will all depend on budget and preference.

Why purchase a used Ford C-Max through Evans Halshaw? 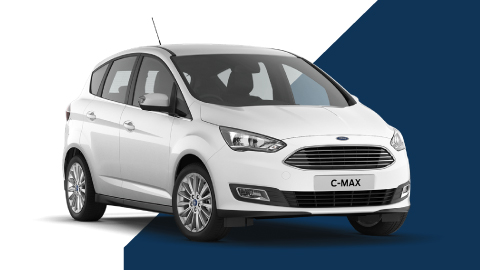