ULEZ, or to give its full name - The London Ultra Low Emission Zone, came into force on the 8th April 2019. It's a certain area of London that has restrictions on it, aimed at cutting emissions from vehicles in the capital.

It does this by targeting vehicles that do not meet a certain emissions criteria, and therefore means that the drivers of these vehicles will have to pay the daily ULEZ charge.

The London Ultra Low Emission Zone was put in place to deter drivers of higher polluting vehicles from entering the centre of London, in a bid to improve air quality in and around the capital.

Is my vehicle affected? 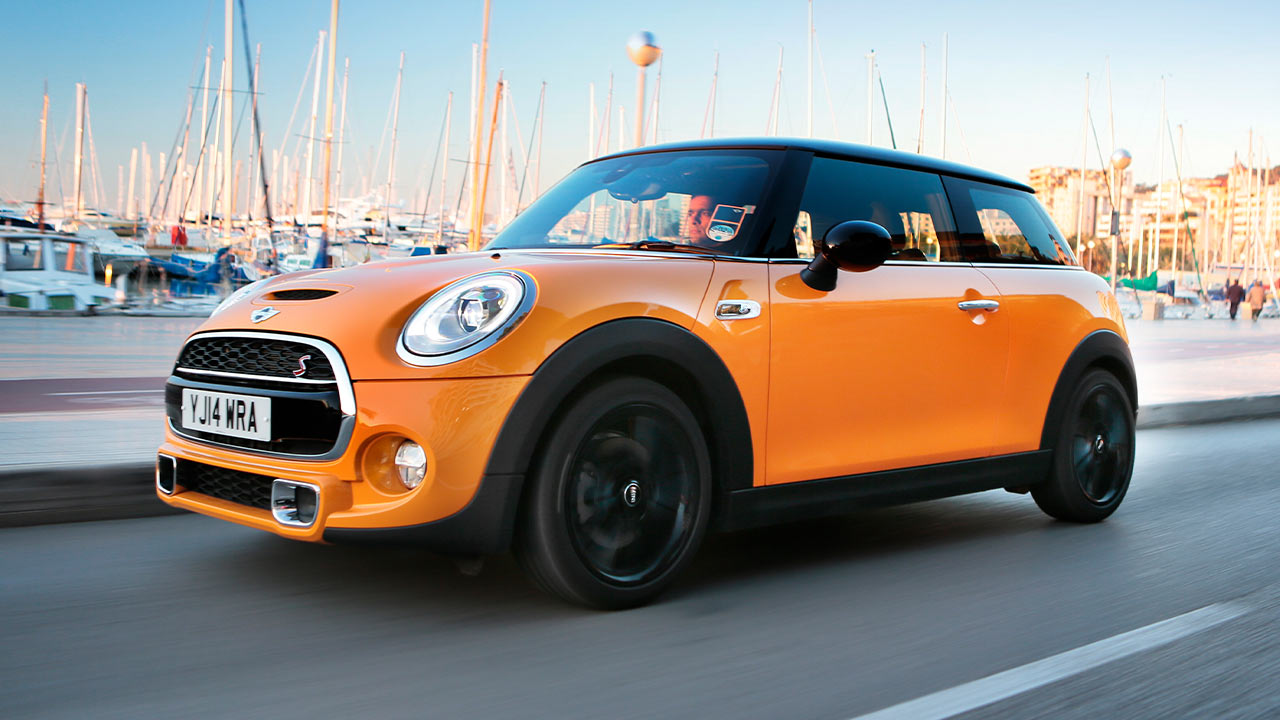 The Ultra Low Emission Zone may sound like you must have an electric or small-engined car to enter the capital, but in reality it's not that at all, so don't think you need some sort of special, low-emission car to travel into London.

As a general rule, most owners who will have to pay the charge will be those with petrol cars built prior to 2006 (although some cars available from 2001 meet the new standards so will also be exempt). Diesel cars built before 2016 are more likely to be affected, as they don't normally comply with 'Euro 6' standards.

Lorries and buses are also affected and warrant larger tariffs. We would recommend visiting the government website https://tfl.gov.uk/ for all the information relating to them, along with business and special vehicles.

The easiest way to check your vehicle is to enter your reg on the government website checker. 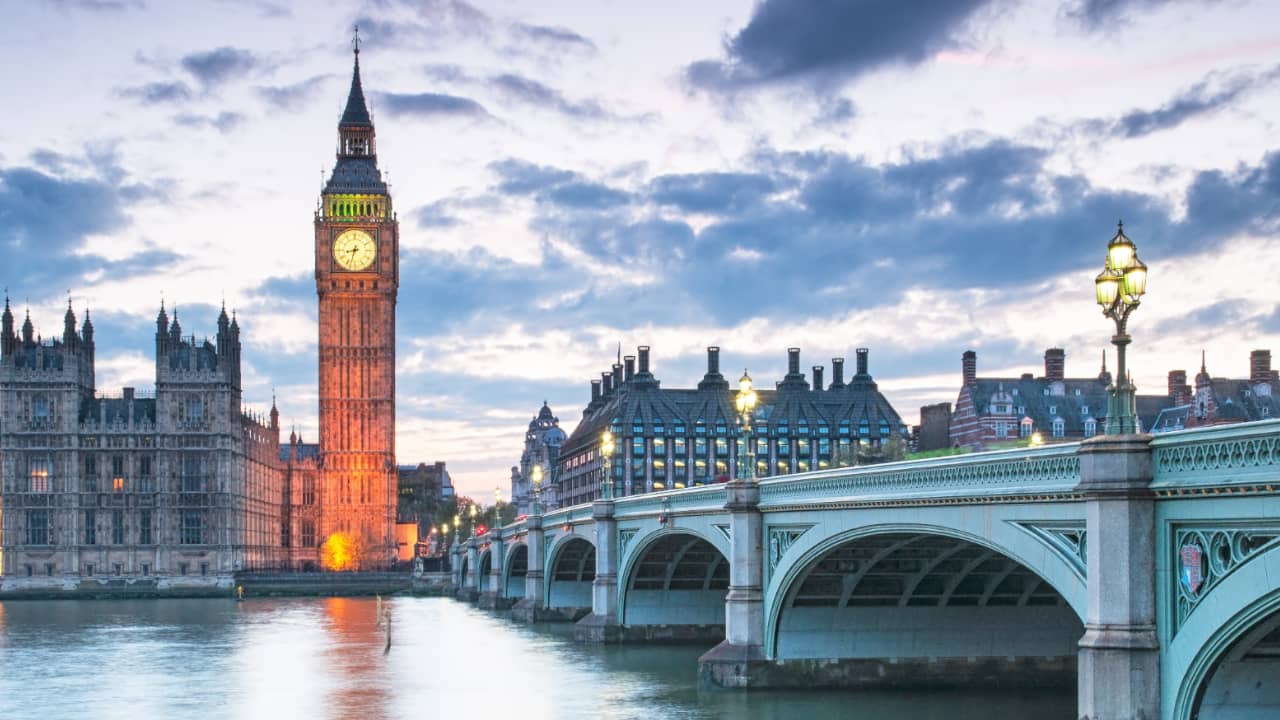 The ULEZ charge is in operation every day of the year, apart from Christmas day, and costs £12.50 per day. Failure to pay the ULEZ charge will result in a fine of £160 (which is reduced to £80 if paid within 14 days).

With both the ULEZ charge and the London Congestion Charge in force, it could well mean an expensive day for some drivers.

If you've learned that you do have to pay the ULEZ charge due to the type of car you have, you can check to see if you're going through the affected part of London via the government website. 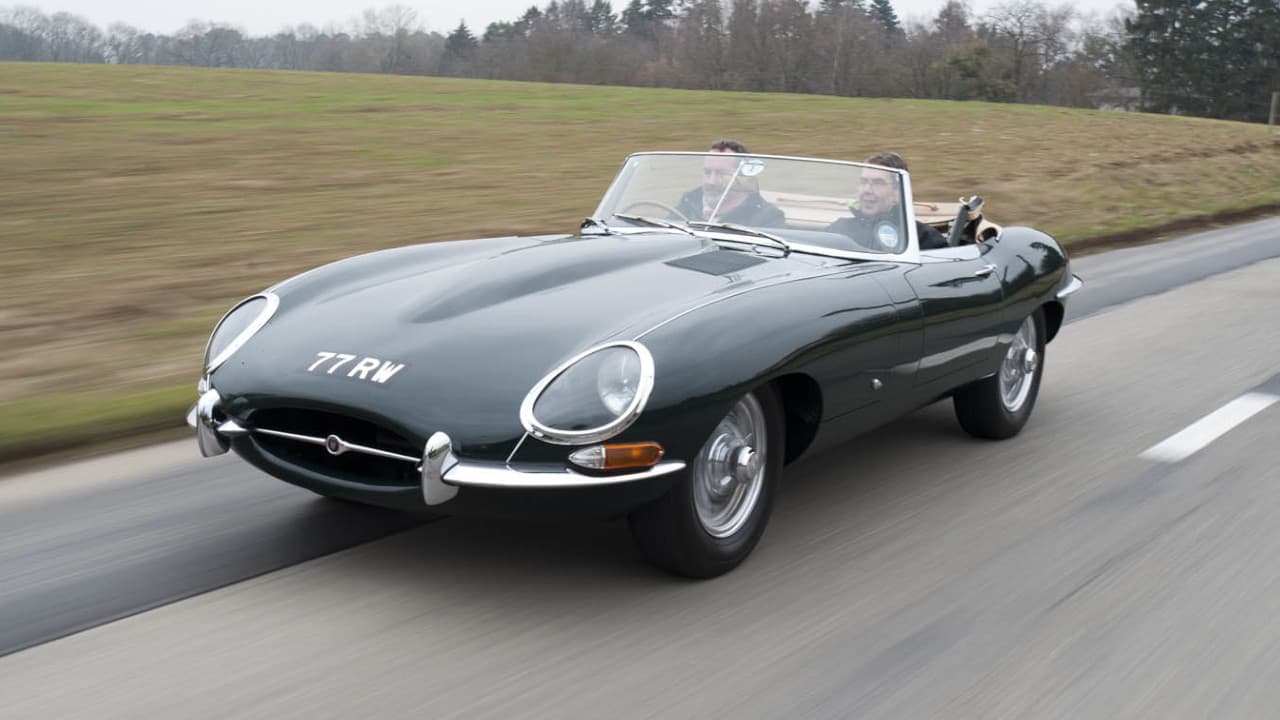 As expressed, cars built after certain dates are exempt due to their Euro compliance, but interestingly, classic cars and historic vehicles built before 1979 are exempt. This may seem odd, but these older cars tend to be rare anyway.

The simplest way to check if you will need to pay the new charge is to use the government website, where you simply enter your vehicle's registration to find out. 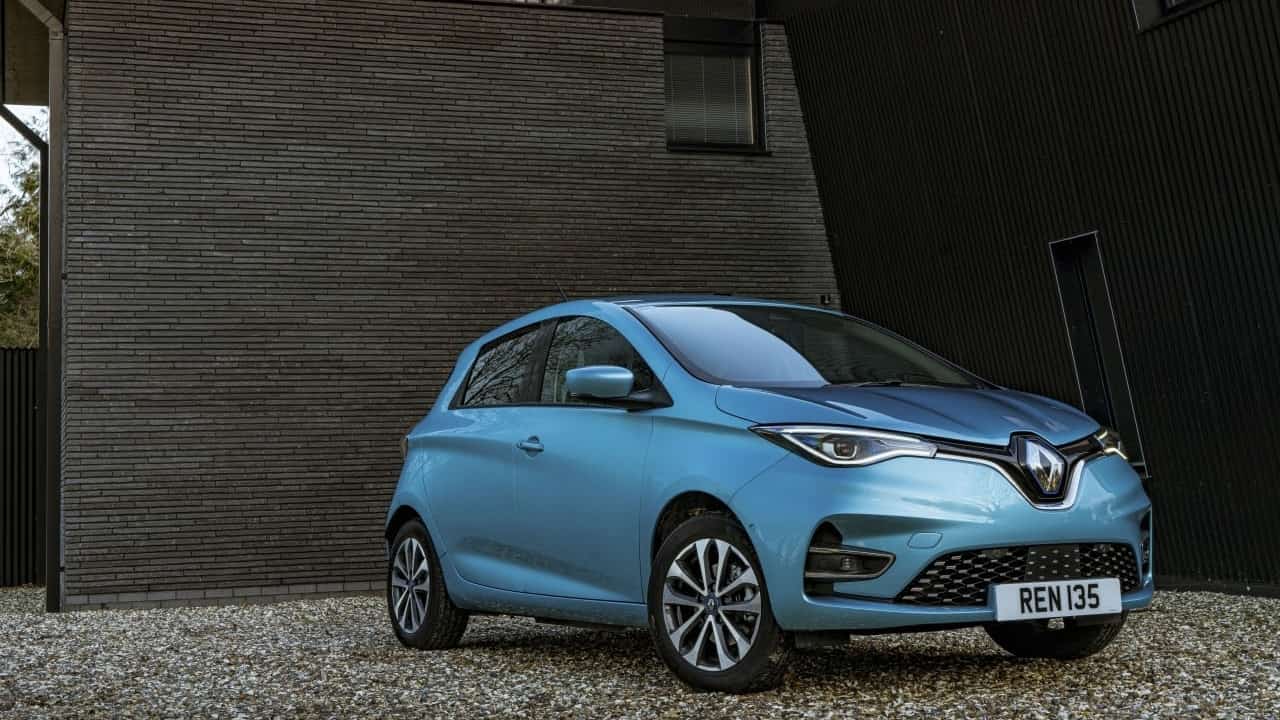 If this is the case, maybe you should consider buying a hybrid or an electric vehicle. But do check if they're exempt before purchasing.

If you commute into central London regularly, chances are you may already pay the London Congestion Charge, but then again, if you have an electric vehicle or hybrid, you probably don't.

Are electric cars and hybrids therefore the way forward? In central London small electric cars like the Renault Zoe are perfect as they will not have to pay the London Congestion or the ULEZ charge.

If in doubt, ULEZ check your car using the government website. If your car doesn't comply, maybe this is the perfect time to switch to an electric car, or take a look for a new car. 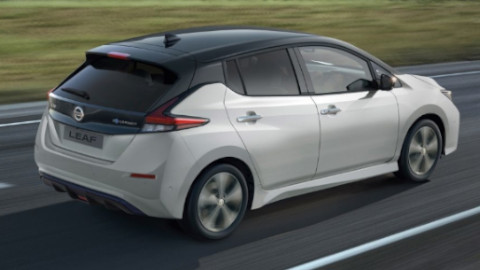 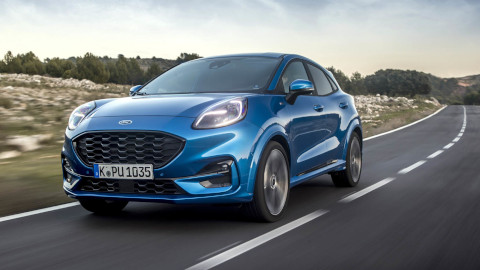