Car Insurance Groups Explained | What Are They? Understanding how insurance groups work could help you save money when changing or looking for a new policy

You may have come across the term 'insurance group' when searching for a different car or looking for a more competitive insurance quote.

An insurance group is basically used to help providers identify how much of a risk a car is. A number of factors are taken into account when deciding this.

Discover how the grouping process works, what factors affect your premium, and tips for lowering the price you pay.

What are car insurance groups? 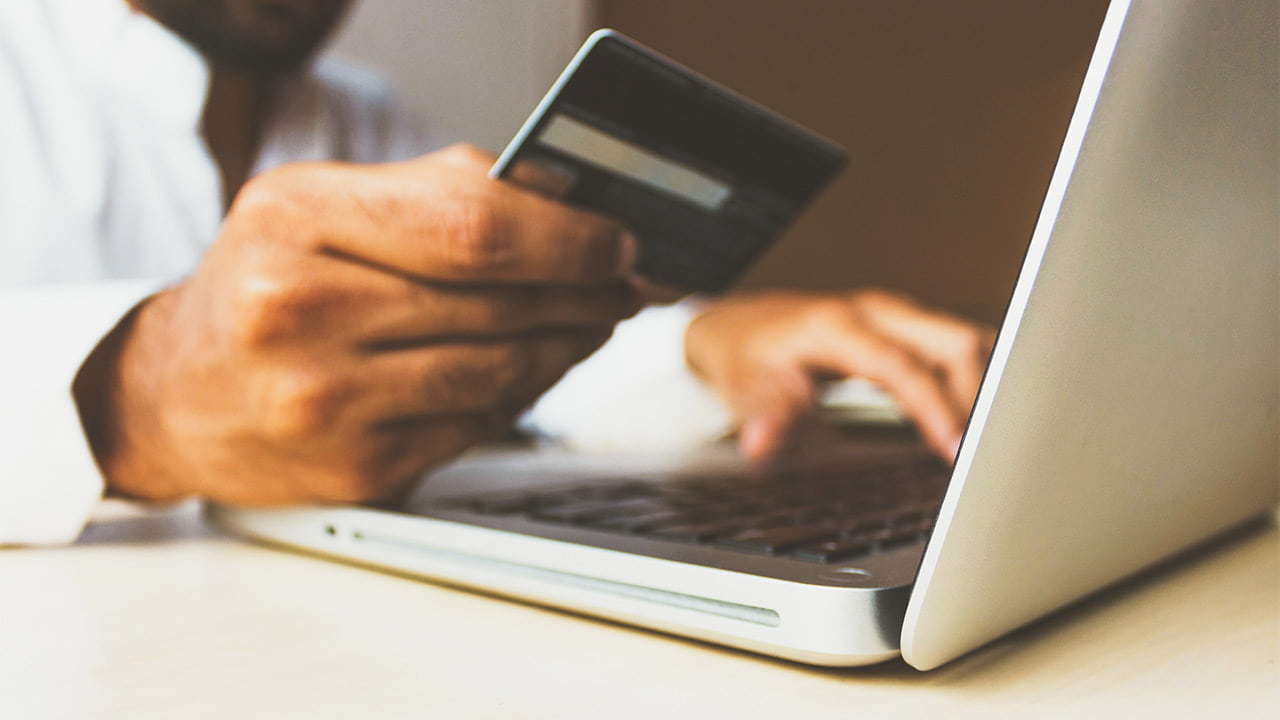 Every new vehicle is placed within an insurance group that ranges from 1 to 50 (group 1 is the lowest and 50 is the highest). Vehicles that are placed in lower groups are cheaper to insure on an annual basis, while those placed in the higher groups will cost more.

Essentially, if you plan on buying a car that is rare, fast or expensive (maybe all three) then you can usually expect to pay a higher premium because it's likely that car will be placed in a higher insurance group.

The group rating system has been put in place to help insurers calculate a premium for its customers. Although other factors affect the amount you pay (see below), the groups give insurers an established foundation to work from.

What do the letters mean in car insurance groups?

A letter is also assigned after the insurance group number by providers, which represents the vehicle's level of safety.

A: The car meets the set standards for its group.

D: The car has been placed in a higher insurance group because it doesn't meet the set requirements for its group.

E: The car has been placed in a lower insurance group because it exceeds the set requirements for its group.

P: Because the rating system was incomplete when the car was launched, the data for the car is only provisional.

U: The car has security that falls well below requirements. The car could still be insured, but the provider may ask you to fit upgraded security features.

G: The car has been imported. There are two groups used for imported vehicles: parallel imports and grey imports.

How do car insurance groups work?

A vehicle's insurance group is decided by the ABI Group Rating Panel, which is made up of members from the Association of British Insurers and the Lloyds Market Association.

The panel uses data from Thatcham research and assigns new car models to an insurance group based on a variety of factors.

What are the cheapest cars to insure?

There's no textbook answer for this one because there are a variety of cars that occupy the lowest insurance groups.

Typically, vehicles that were relatively inexpensive new and don't have much in the way of performance are the least expensive to insure. We have highlighted some of our most popular models that occupy low insurance groups below. 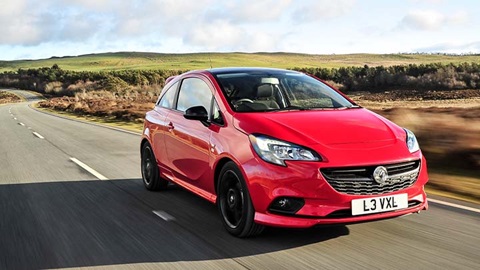 A popular everyday supermini that starts from insurance group 2. 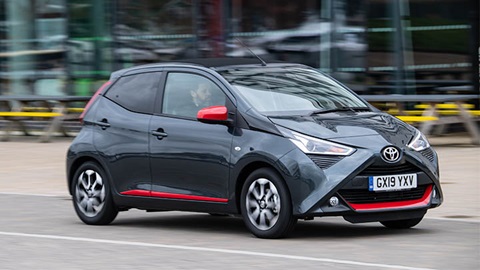 Starting from insurance group 5, the Aygo is perfect for city dwellers. 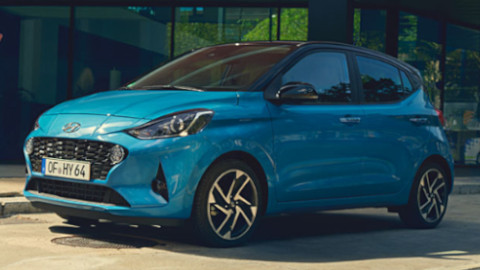 Entry-level models sit in insurance group 4, meaning the i10 premiums should be relatively inexpensive. 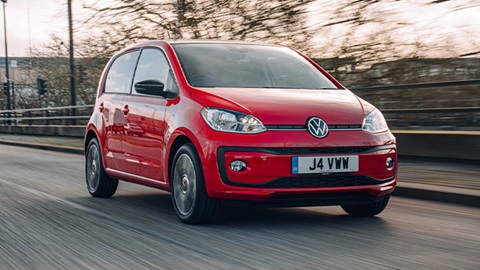 It doesn't get much lower than insurance group 1, which is where the up! starts from.

It's worth remembering that just because a car occupies a higher insurance group that it doesn't automatically mean that your annual premiums are going to be high.

There are a number of other factors insurance providers take into account when providing a quote:

How to get lower car insurance 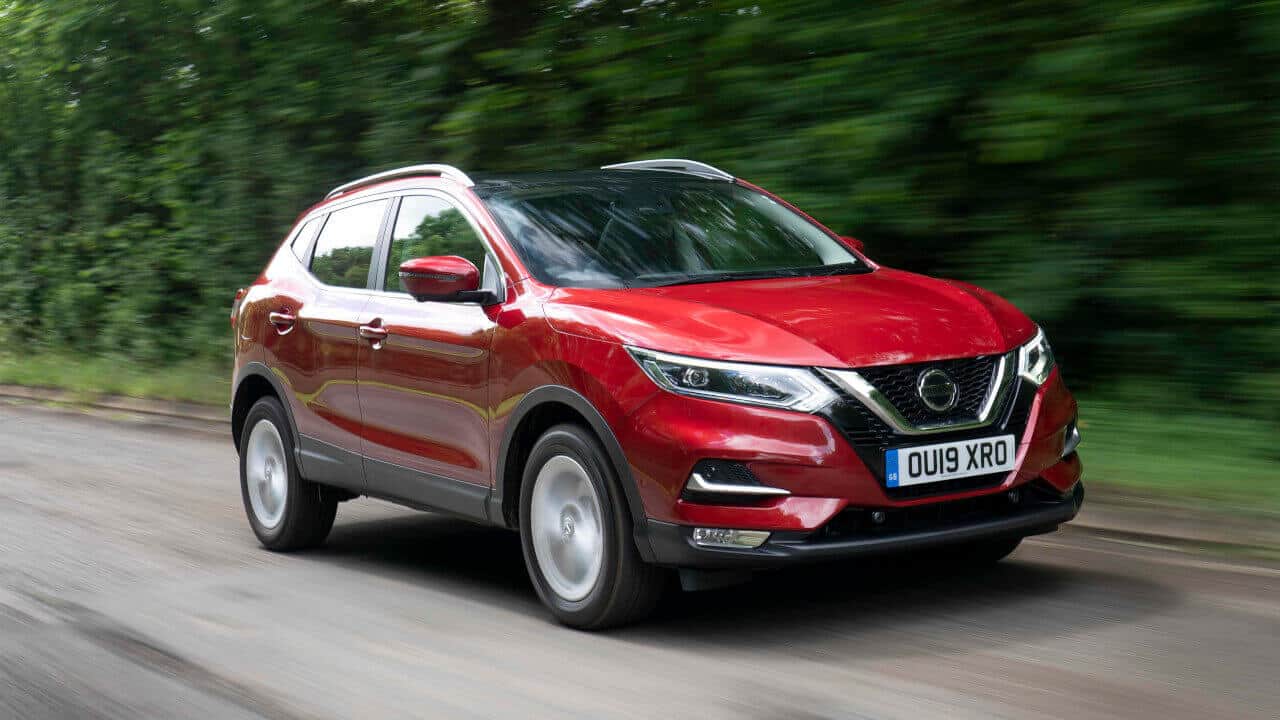 As with any insurance quote, there will always be factors you can't influence. For example, you're unlikely to move house or change career just to save £100 annually.

However, there are some changes you can make that may help lower your premium.

How many insurance groups are there?

There are a total of 50 insurance groups. The lower the insurance group your car is in, the cheaper your annual premium will be, whereas vehicles in higher groups will cost more to insure.

What are the cheapest insurance groups?

The lower the insurance group, the cheaper your annual premium will be. Therefore, cars that occupy groups between 1 and 5 should be the cheapest to insure.

What is the price difference between car insurance groups?

There's no definitive answer for the price difference between car insurance groups, because it depends on a number of other factors such as your address, age, experience and driving history. 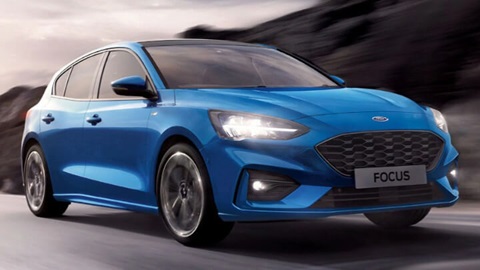