Coming with a spacious cabin and comfortable ride, the XC40 is a family SUV that will leave very few with complaints 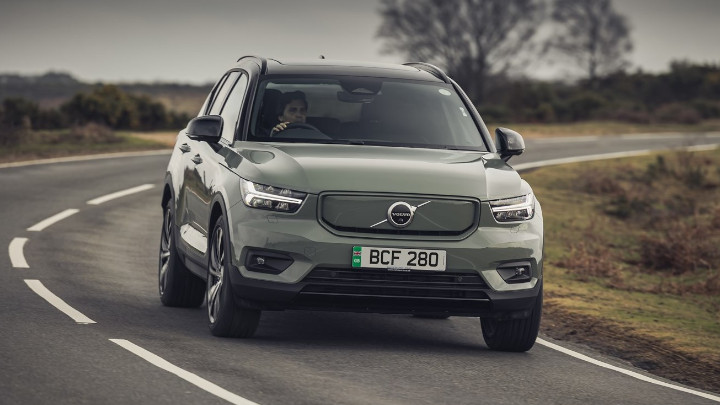 Introduced in 2017, the Volvo XC40 is a family SUV that's well rated when it comes to build quality and comfort. As one of the smaller SUVs that Volvo have to offer, the XC40 sits beneath the XC60 and XC90 models within the range.

Many families' decision to buy an SUV over a smaller family hatchback has led competition to be fierce, meaning plenty of brands are improving their offering. The XC40 makes for a great used buy thanks to a range of features, including: 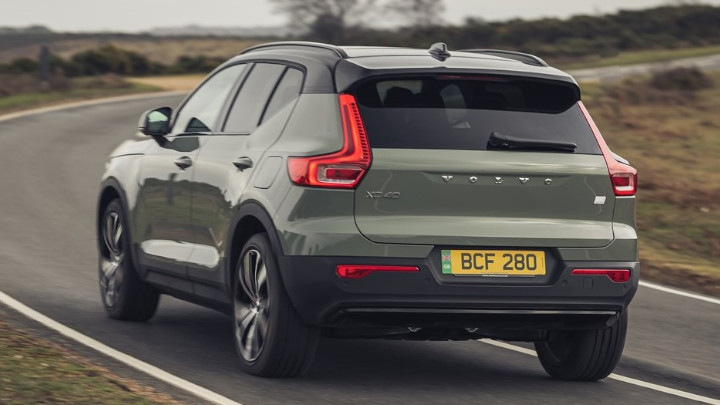 There's a wide range of powertrains to choose from when browsing the XC40 listings, including mild hybrids (MHEV) and plug-in hybrids (PHEV) as well as traditional petrol and diesel engines. To make things easier, we've listed the most common below:

There's a number of other engine variants available such as a more powerful T5 PHEV and a punchier B5 petrol MHEV. An emissions-free all-electric (BEV) powertrain can also be found (called the P8), offering up to 260 miles of range.

The XC40 is better suited to driving in a relaxed manner than a spirited one; rivals find it hard to match when it comes to comfort but would pull away and handle better when pushed. 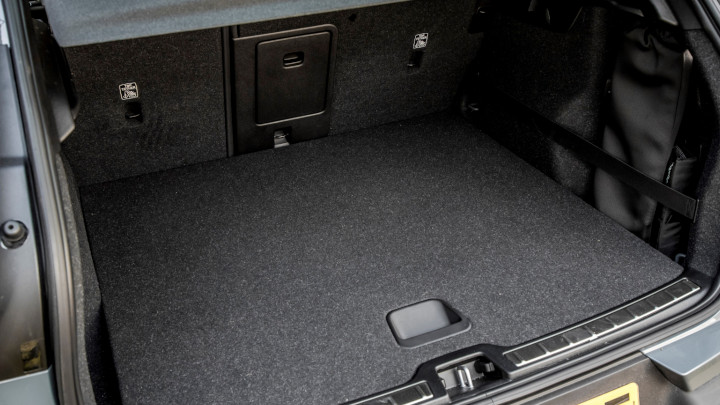 The XC40 has been designed with families in mind, offering plenty of head and legroom throughout, even when you choose a model with a panoramic roof. This is also handy when trying to fit child seats to the ISOFIX anchor points in the rear, giving you plenty of room to ensure the little ones are safely secured.

Boot space isn't class-leading (you'll want something like a Skoda Kodiaq for that), but it is respectable, offering 460 litres in its standard setup (452 litres in PHEV and EV variants). Fold the rear seats down, and you'll have access to 1,336 litres of stress-free load space thanks to a flat boot floor and an insignificant boot lip.

Getting insured won't break the bank, with most models residing between groups 18 and 32 (out of 50). Be careful if you opt for the EV variant however, as this will affect your premiums; residing in groups 41 and 42. Affordable servicing can be taken out at any Evans Halshaw dealership. 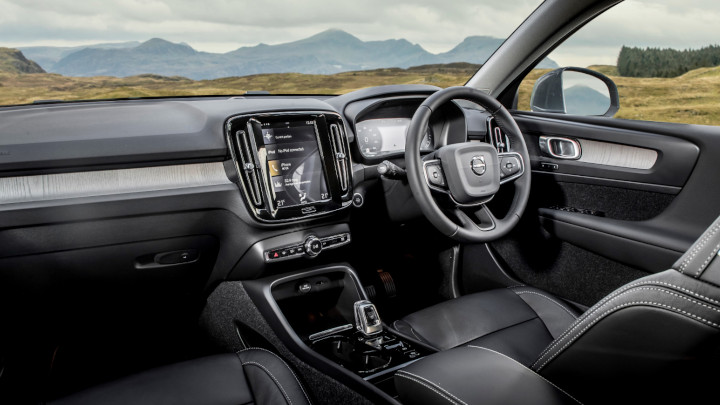 Featuring various bits of premium materials and equipment, the interior of the XC40 is a rather nice place to be. Using a minimalist design, the XC40's dashboard is clean and does without physical buttons and knobs, using a large touchscreen system instead.

You won't be disappointed when it comes to standard kit, as even entry-level models come with features such as automatic LED headlights, wireless smartphone integration and Sensus navigation. Opting for a higher specification can unlock gadgets such as heated front seats, Google services (including sat nav and google assistant) and a premium Harman Kardon sound system.

Is the Volvo XC40 right for me?

If you're looking for a car that offers good levels of comfort and practicality then the XC40 is towards the top of the pile. Each model comes well-equipped as standard, meaning you don't have to spend the big bucks to receive advanced technology.

With the XC40, Volvo are threatening go-to premium alternatives such as the Audi Q3 and BMW X1. If you're working with a smaller budget but still want comfort and advanced technology, the SEAT Ateca or Kia Sportage are great places to start, as both are good value for money.

Why purchase a used Volvo XC40 through Evans Halshaw? 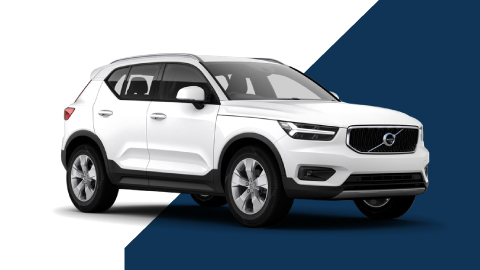 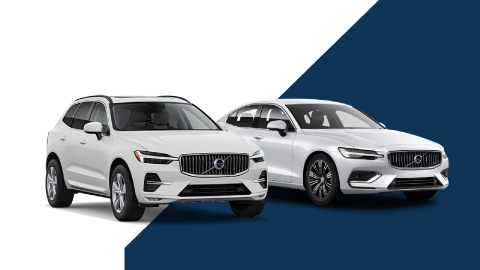