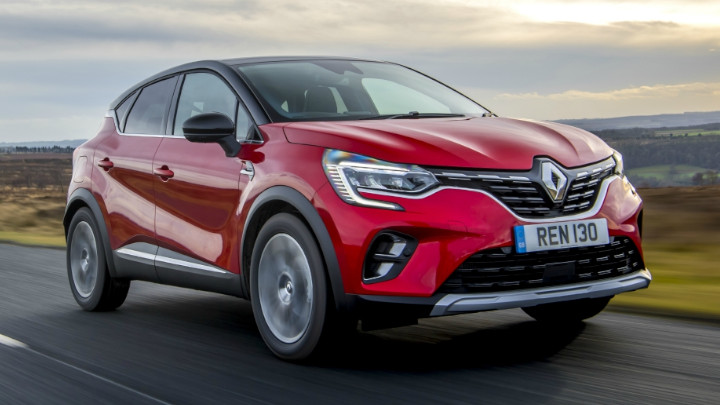 Tons of standard equipment, bold styling, and extremely dependable, the Renault Captur S Edition is a top choice within the range.
View Offers

Even the best things must evolve, and Renault’s top-selling Captur small SUV has been completely refreshed, offering a more premium finish, efficient engines, and a new 5-year warranty.

Like its predecessor, it's a good-looking car with a wide choice of engines, including a new plug-in hybrid, which delivers good economy and is both practical and surprisingly refined for this type of vehicle.

There are three trim levels, including Play, Iconic, and S Edition, driven here.

In true SUV style, the Captur offers a hint of ruggedness with rear protection skid plates, protective mouldings that run the length of the lower body, and the prominent wheel arch extensions.

It has a slightly curvaceous appearance, while the large diamond Renault badge separates LED light clusters, which are standard across the range. The trademark C-Shape daylight running light signatures remain, while the base of the doors are shaped to prevent shoes or clothing being soiled when getting in or out.

The interior is a big leap forward on the previous model, with the layout angled towards the driver. It's what Renault call the ‘smart cockpit’ and is dominated by a 9.3-inch tablet style touch screen, which is effectively the brains of the car, with the EASY LINK multimedia platform featuring Android Auto, Apple CarPlay, and 4G connectivity.

It now features a ‘floating’ centre console for better access to the gear change and more storage space which features a wireless smartphone charging pad. In general, the interior has a much more premium feel, solidly built, with good quality soft touch to dash and doors.

Renaults have always been one of the safest brands and the Captur offers a comprehensive range of safety kit, including on this model a 360-degree camera and active emergency braking with cyclist and pedestrian detection.

This model featured the relatively small, but pretty powerful 1.3-litre petrol engine. It's a refined unit with 130bhp and 176lb ft of torque on tap, but still delivering real world fuel consumption figures of more than 44mpg. The torque gives extra grunt when overtaking on the motorway, and the vehicle is a refined cruiser.

It’s quick enough, hitting 62mph in just over 10.0 seconds. This model was mated to a 6-speed manual gearbox and is also available with a new 7-speed EDC dual-clutch gearbox that features steering-wheel mounted gear shift paddles.

It handles well, taking sharp bends with ease and never feeling unsettled, even on the roughest roads despite its higher stance.
Bill McCarthy

It's practical and spacious enough to accommodate four people in comfort, but for a fifth it's much tighter, despite the extra 17mm of legroom and the sliding rear bench seat which can also be folded down in a 1/3 or 2/3 pattern. Boot capacity has been increased by a significant 81 litres, up to an impressive 536 litres.

A moveable boot floor to split the payload over two levels adds to the practicality, as do a number of bottle holders, pockets, and container bins throughout the cabin.

The Renault Captur has long been a best-seller amongst families thanks to its superior practicality and effortless driving experience. S Edition trim makes for a superb choice for those looking for hi-tech gadgets, reliable safety features, and bold exterior styling. 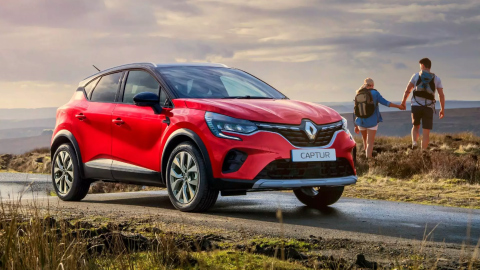 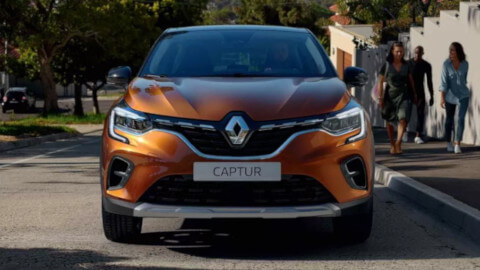