How Reliable Are The Official MPG Figures? Looking to buy a new car but unsure how reliable its official MPG figures are? Here, we explain the process of how they're calculated and their accuracy.

With the ever-increasing cost of petrol and diesel at the pumps, fuel efficiency is often a main factor that many consider when searching for a new or used car. But the official fuel economy figures can be confusing, and in some cases, misleading.

In years gone by, automotive manufacturers may have advertised their cars with the highest possible miles per gallon (MPG) figure, as opposed to one that's actually viable in the real world. Nowadays, this is less common due to updated tests during the testing phases of newer vehicles.

In this article, we explain how reliable the official MPG figures are and how they're calculated.

How are the official MPG figures calculated? 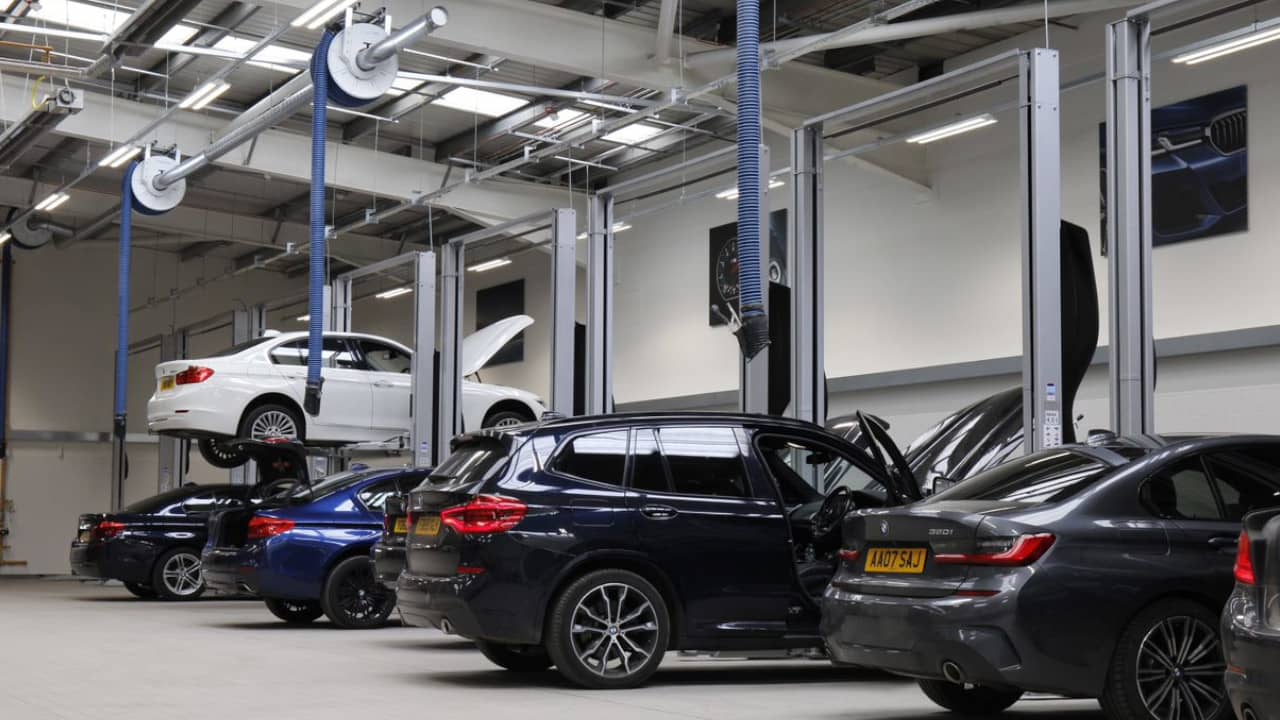 Before new cars are sold, they must pass a series of safety and environmental tests to ensure they're fit to be used on the road. One such test is the Worldwide Harmonised Light Vehicles Test Procedure (WLTP), which replaced the New European Driving Cycle (NEDC) in 2017.

Each test is performed one after the other to simulate a variety of driving speeds and conditions. Unlike the NEDC tests, WLTP tests are started at a temperature of 14°C, meaning engine and coolant temperatures aren't optimal from the beginning, better reflecting a real life scenario.

The tests determine urban and suburban consumption levels, as well as extra urban and motorway driving MPG figures. Once the four tests are complete, an average consumption figure is calculated, referred to as the combined figure. This figure is often the one you'll see quoted in the car's brochure, but you may find all being listed.

Will I achieve the official MPG figures in real life? 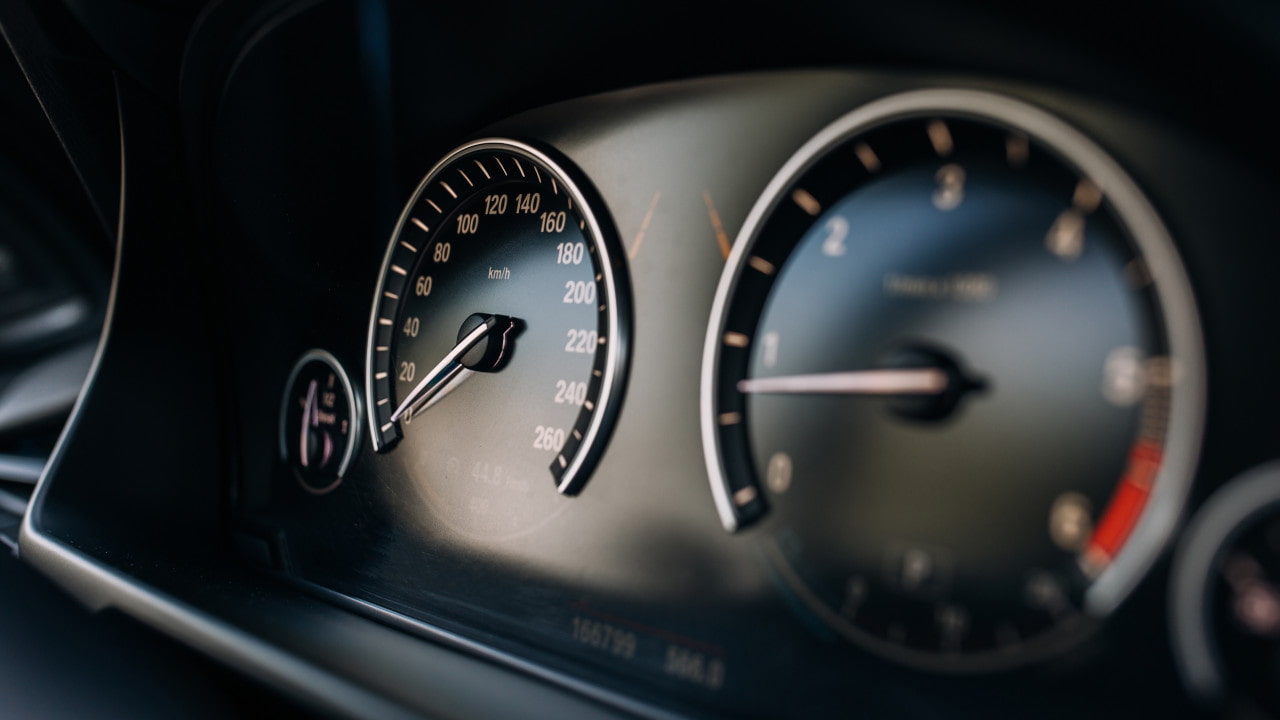 The WLTP MPG figures calculated during tests are great indicators of how efficient a car is, but some find that they cannot achieve what's advertised – but it's not impossible. The tests are conducted in a controlled laboratory environment and are designed to eliminate the impact of variables such as individual driving style. However, due to their four-phase structure, the WLTP test is more accurate than the older NEDC test.

In the real world, motorists are subjected to harsher conditions and often complete shorter, more varied journeys than those used on the tests. This means that the fuel economy figure you see on your car's display may be less than you expect, but it shouldn't be too far off.

The good news is all WLTP figures are calculated in the same way for every car, allowing you to accurately compare one car's economy against its competition. If you're still unsure, you can find a variety of independent, real-world tests online. 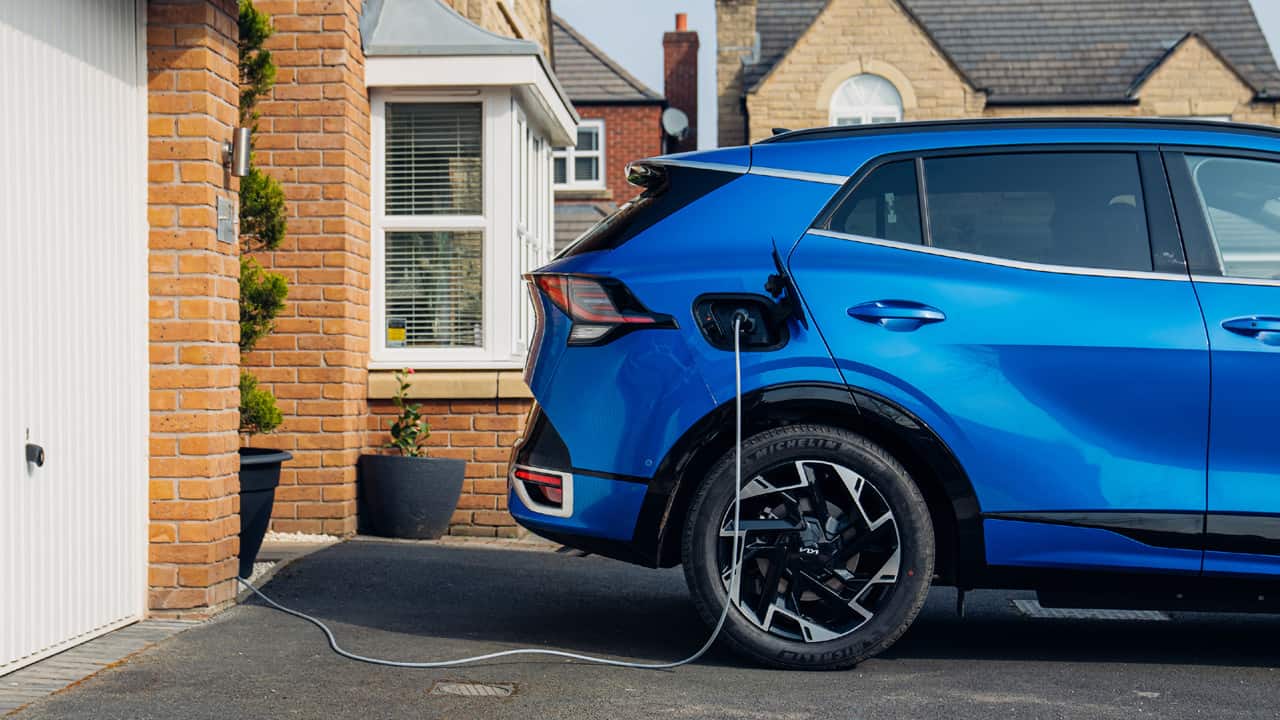 The WLTP test is also used to calculate the energy consumption values of alternative powertrains such as hybrids (HEV), plug-in hybrids (PHEV), and mild hybrids (MHEV), as well as the range of all-electric vehicles.

However, double check which figure you're reading, especially on HEV and PHEV models, as the quoted figure can often be much higher. HEV and PHEV models can have advertised fuel economy figures of over 200mpg, but this is only really possible when the batteries are fully charged.

If you only complete short journeys and can regularly top up your car's battery charge, then you may be able to achieve this level of economy, but for most it will probably be lower over the course of a tank of fuel. 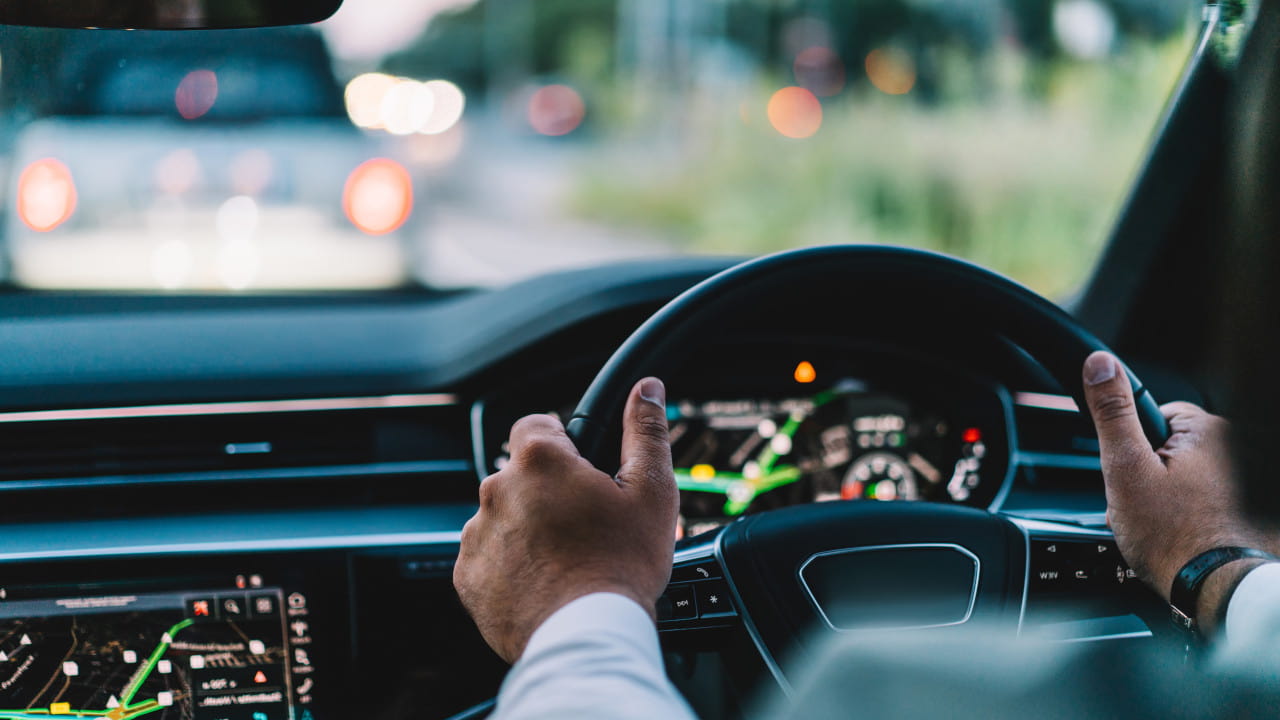 There's no way to guarantee a certain MPG figure, but there are a variety of steps you can take to improve your fuel efficiency.

Firstly, your driving style should be adjusted accordingly. This means no spirited accelerations or overtakes, and you should be aiming to pre-empt elements such as traffic light changes to avoid unnecessary stops.

Other things to consider include checking your tyre pressures to ensure they're at optimal levels, as well as only using air conditioning when necessary as this draws more energy, thus increasing consumption levels.

Regular servicing and a vehicle health check can also go a long way in achieving the highest MPG figures, as these ensure your car is maintained correctly and is healthy as can be.

Find the right car for you

The official MPG figures calculated using WLTP testing methods are great indicators of how economical a car is, allowing you to compare a car against its rivals and have an accurate figure of what to expect in the real world. Bear in mind that cars manufactured before 2017 may have been tested using the less accurate NEDC system.

From traditional diesels and petrols, to super efficient hybrids and all-electric vehicles, our extensive new and used car inventory is home to a wide variety of vehicles to suit all lifestyles. Contact your nearest Evans Halshaw dealership to arrange a test drive or find out more information on a specific model. 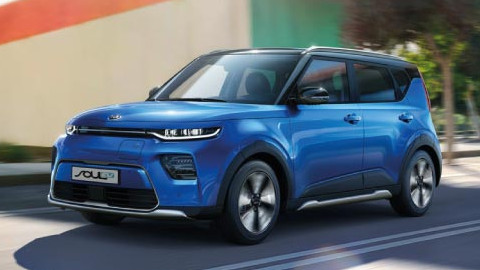 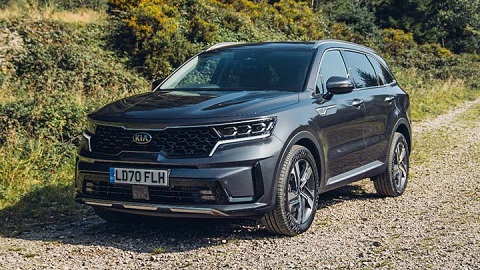 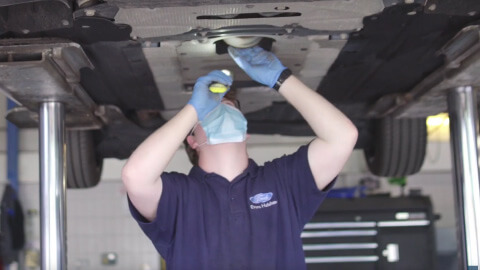