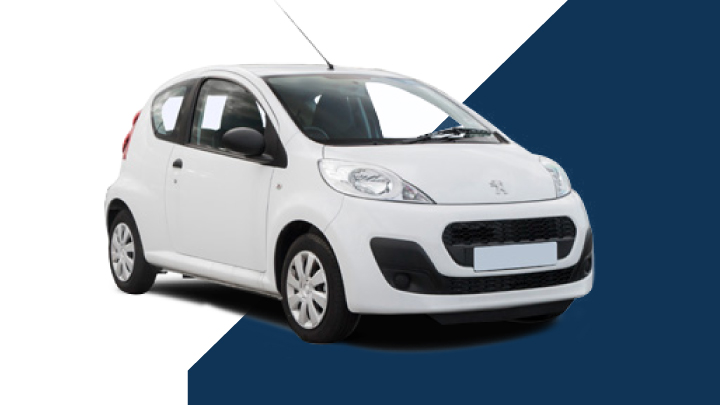 As city cars go, the Peugeot 107 is the textbook answer. Discover why this quirky car makes a great used car buy

We first saw the charming little Peugeot 107 back in 2005, released alongside the almost identical Toyota Aygo and Citroën C1. These cars were launched to give buyers a textbook frugal city car, and were a joint venture by the three manufacturers.

Ultra compact, and sporting peppy little engines, the 107 and its siblings were superb in the city and delivered a fun driving experience along with being wonderfully economical. They also made ideal first cars thanks to low power, low insurance and their small dimensions. In short summary, the 107 is:

Discover more about what makes the Peugeot 107 a great used car below. 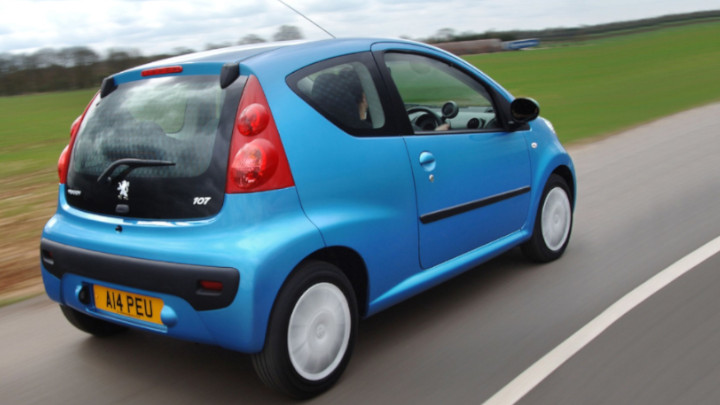 One engine choice is available in the 107, and comes in the form of a 1.0-litre 68bhp petrol engine. Due to the car's weight of just 790kg, the low-powered but peppy engine works well, delivering 60mpg. This is fantastic for a petrol car and is one of the car's stand out features.

Suspension copes well on typical UK roads and noise levels inside the cabin are suppressed well for an overall fun, comfortable and enjoyable driving experience. No wonder the 107 makes a great first car. 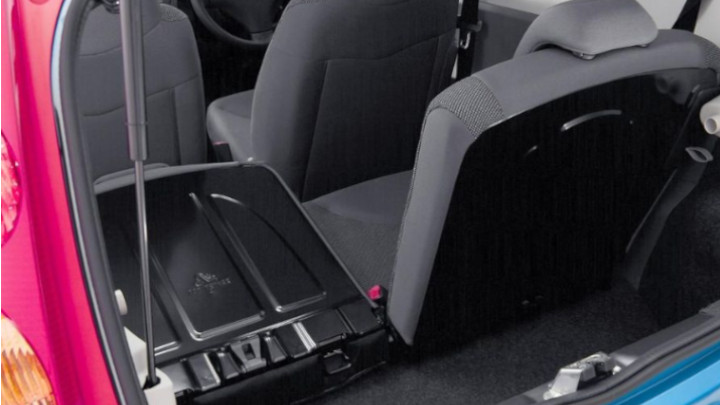 Despite the 107's compact dimensions, both three-door and five-door versions are available. And four adults can fit within the cabin easily, even tall six-footers. Boot space is not massive at 139 litres, but the rear seats can be folded if necessary to give extra practicality.

As for running costs, the 107 makes a great first car because it is part of one of the lowest insurance groups available - insurance group 3. Parts and servicing and incredibly inexpensive too thanks to the car's miniscule 3-cylinder engine. Tyres are also inexpensive due to their small size.

And with 60mpg possible without really trying, the 107 is peanuts to run.

Quirky doesn't stop with the 107's exterior, as the cabin is just as quirky, featuring funky controls alongside a large speedo and rev counter set-up. The exterior colour makes its way into the cabin too; this keeps costs low and to be honest, it works well, making the cabin that little bit more colourful and less drab like some car interiors.

Technology in the 107 is very simplistic, due to the car's age. You can connect smartphones via third party gadgets and there is an aux socket as standard. Newer cars feature Bluetooth, which is handy. The 107 was pre-colour screens, but there is a charm about its simplicity.

All 107s come with airbags, and later cars have daytime running lights too.

If you are in the market for an inexpensive city car, or perhaps a first car that is frugal, peanuts to run and is genuinely fun to drive, then the Peugeot 107 is a great choice for not a lot of money.

Sure, it lacks some modern car tech and may not offer blistering performance, but then that's not the point with affordable cars like this.

The updated Peugeot 108 may be more up your street if you're looking for a more modern approach, but for the money, the 107 offers all you need.

Why purchase a used Peugeot 107 through Evans Halshaw? 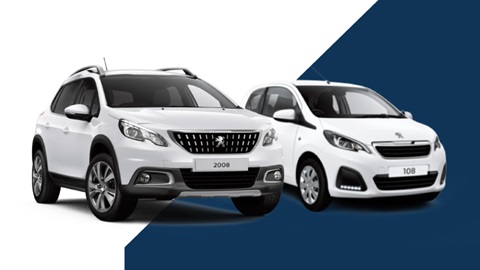