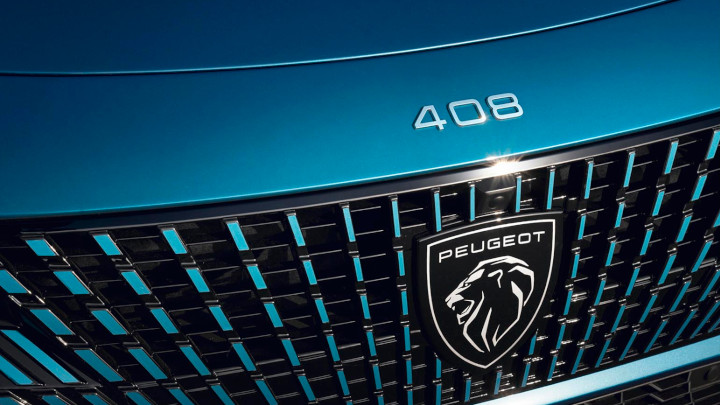 Peugeot is to expand its line up with a new coupé style SUV, which is to be called the 408.

The French carmaker is keeping details of the newcomer under wraps, but has said it's a car which ‘combines the characteristic codes of SUVs with a dynamic fastback silhouette’.

As such, the 408 will be joining a growing market for sleek-looking SUVs such as the Renault Arkana, the new Kia Sportage and sister brand Citroën’s new C5X.

It's understood the 408 will be based on the widely-used Stellantis EMP2 platform also used for the Peugeot 308 and 3008 as well as the new Citroën SUV.

The platform can accommodate a range of powertrains, and it's likely the 408 will be similar to the new 308 which is offered with a variety of engines including a 1.5-litre diesel, two versions of the PureTech 1.2-litre petrol and two plug-in hybrids.

The company has released one teaser image of the 408 – which it says will be a global car – which shows a redesigned grille with body-coloured vertical lines.