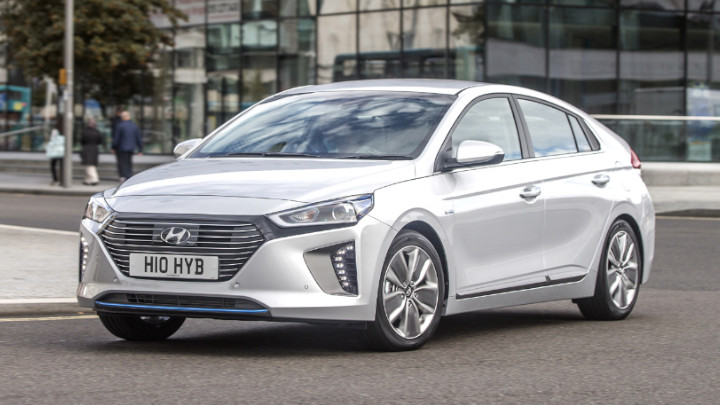 The Hyundai IONIQ impressed across the board during our first drive, with efficiency, practicality, and technology being features that stood out.
View Offers

The surge of energy on electric avenue has hit a new high – and Korean brand Hyundai has emerged as the leader.

As consumers push to save fuel and cut air pollution, hybrids, plug-in hybrids, and 100 percent electric cars are all on an upward curve.

And Hyundai is about to become the world's first car manufacturer to offer all three of these electrified powertrains in the shape of its new IONIQ model.

Making the IONIQ just like a regular family hatchback – but with a fair bit more style and panache than most – will, Hyundai believes, make it an easy step rather than a big leap for a buyer to join the low emission ranks.

As both Hyundai and its rival brand Kia continue a trend that has seen them tugging at the coat-tails of the premium producers, the IONIQ arrives as a high quality performer, both on the road and in terms of its fit and finish.

Technology was seen as a priority, with the likes of automatic emergency braking, adaptive cruise control and lane keeping systems coming as standard on every car.

That's in addition to Hyundai’s 5-year, unlimited mileage warranty, which for the EV has been extended to eight years and 125,000 miles for the lithium-ion battery pack.

Of the two newcomers, the hybrid model is sure to prove the more popular.

Its 1.6-litre petrol engine produces 139bhp, boosted by another 42bhp thanks to the electric motor, and while tuned more towards efficiency than outright performance, it still has plenty of spirit.

The car benefits from having a 6-speed dual clutch transmission rather than a CVT and is both enjoyable and lively to drive with its 0 to 62mph acceleration of 10.8 seconds and instant power delivery.

A 120-mile test drive on mixed roads through North Wales and on to Merseyside saw the hybrid return an average fuel figure of 61mpg, acceptable even if the official claimed consumption is 83mpg.

A switch to IONIQ electric is a rewarding experience. You just press a button for drive, reverse, neutral, or park and slip off silently.

Within minutes, though, you forget what it is you're driving as the experience is more akin to piloting a smooth petrol-powered model.

Our test drive began with 117 miles of electric range in the 'tank' and by the end of a 60-mile route we still had 62 miles left thanks to the IONIQ's regenerative braking.

It basically uses deceleration to help recharge the batteries, and there are three main levels of regeneration, selected using paddle shifts on the steering wheel.

Number three is the most effective, though it doesn't make for the most relaxing drive – the car braking itself quite dramatically.

Otherwise, displays show up battery condition and power flow, you can pre-heat the cabin and the sat nav will point to the nearest charging points.

To that end, an 80 percent charge can be completed in around 35 minutes from a rapid charger, while a home charging point will fully recharge the car in about four-and-a-half hours.

If the early hybrids and electric vehicles to hit the motoring scene looked a bit quirky and were short on range, the opposite is the case with the IONIQ - it both looks and feels like a mainstream model.
Mike Torpey

As for practicality there's ample space for a family of five in both variants, though the centre rear position is perched, and boot space ranges from 443 to 1,505 litres in the hybrid to 350 and 1,410 litres in the electric model, in which the batteries reside under the rear.

With its distinctive looks and various bits of technology, Hyundai have yet again produced a car that's sure to shake things up. You may struggle to find a more efficient powertrain than what the IONIQ can offer, and with multiple to choose from, it's certain to be a solid match for a variety of lifestyles. 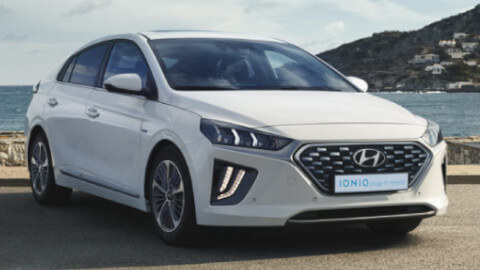 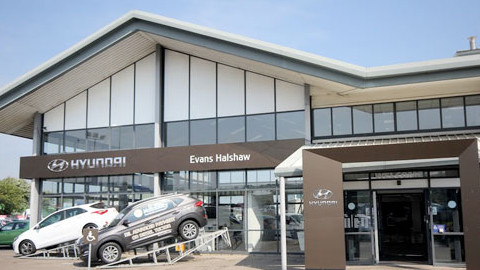 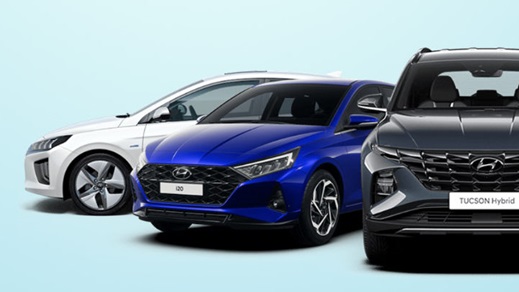