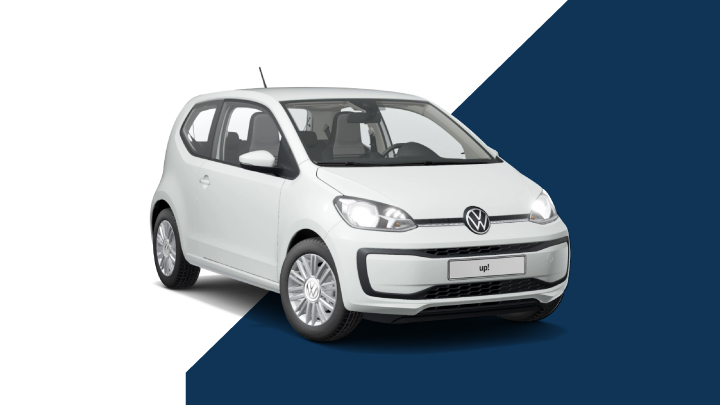 Used Volkswagen up! for sale 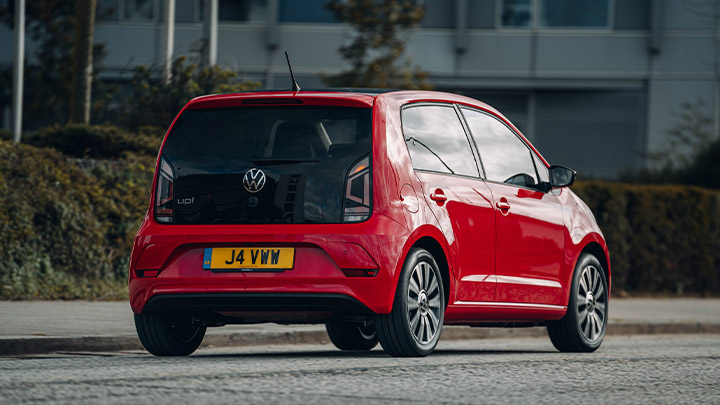 The Volkswagen up! is a city car that offers a quality finish throughout as well as affordable running costs.

You have a broad range of choice in the city car segment, with the likes of the Toyota AYGO and Peugeot 108 readily available on the used car market. However, none of them offer the same build quality as the up!, which manages to offer refinement that's on par with vehicles in the class above.

Reasons to consider the Volkswagen up! as a used car include: 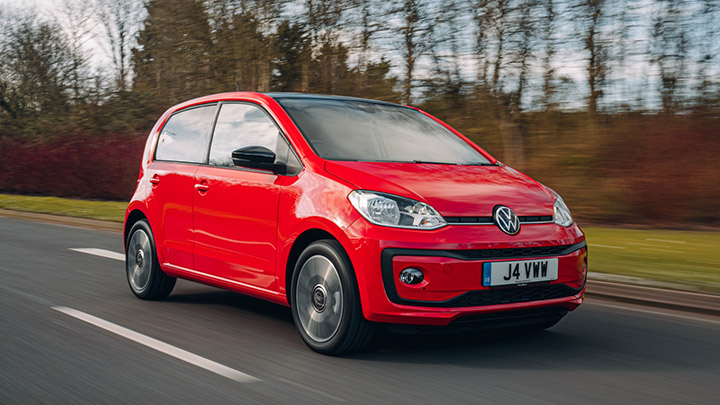 The up! is geared towards urban living, where it excels thanks to its soft suspension and compact dimensions. Visibility all-round is very good, which helps when parking and navigating confined spaces. It's even surprisingly good fun to drive, especially if you go for the sporty GTI variant.

In 2020, Volkswagen reduced the range of available engines to a sole petrol, but other choices have been available in the past. An electric variant, called the e-up!, can also be found on the market. Despite its compact nature, the up! is a surprisingly practical car. There are a plethora of 5-door models available on the market, which is ideal if you have a young family; ISOFIX anchor points are standard fit across the range.

You don't get five seats like you do in some city cars, such as the Hyundai i10. Anyway, you wouldn't really want to try and squeeze five people in a car like this on a regular basis. The up! does make up for this with a decent-sized boot, which offers 251 litres of storage space.

The majority of up! models don't exceed insurance group 4 (50 being the highest), so your annual premiums should be affordable. Other consumables, such as tyres and brakes, will be inexpensive to replace, while low cost servicing is available through Evans Halshaw retailers. 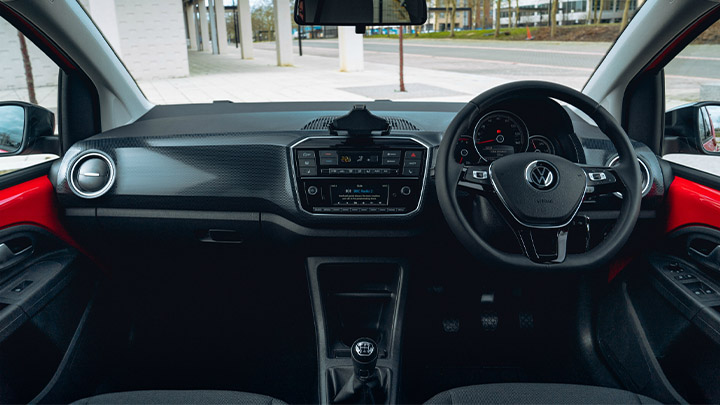 Although it's a cheap car, Volkswagen have fitted the up! with a classy interior that's well made. The quality of the plastics wouldn't look out of place on a more expensive car, and the decent levels of adjustment in the driver's seat make it easy to get comfortable.

The only downside is that there is no infotainment screen, which is a common feature on more modern city cars. Instead, you get a smartphone dock and an app to use.

Later versions of the up! come with air conditioning, alloy wheels, DAB radio and Bluetooth as standard, which wasn't the case on older cars so keep an eye out for them.

The up! scored three stars out of five in its latest Euro NCAP safety test, but this was down to a lack of modern technology such as autonomous emergency braking. The up! still gets essential kit though:

Is the Volkswagen up! right for me?

If you live and commute in an urban area, or you're a young driver looking for an affordable first car, then the Volkswagen up! is a fantastic choice of car that won't let you down.

The city car segment is well-catered for. Rivals such as the Hyundai i10 and Kia Picanto offer a more modern interior design, while the Toyota AYGO and Citroën C1 are other solid contenders you should look at.

Why purchase a used Volkswagen up! through Evans Halshaw? 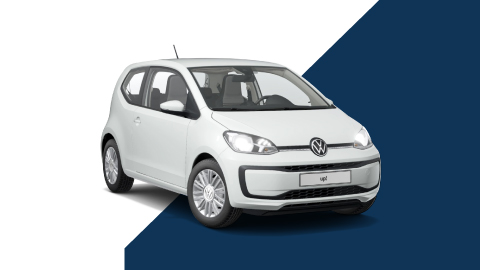 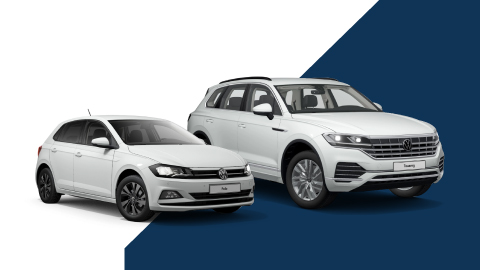