As one of Fiat's best-known vehicles, the Punto is a supermini that can get the job done 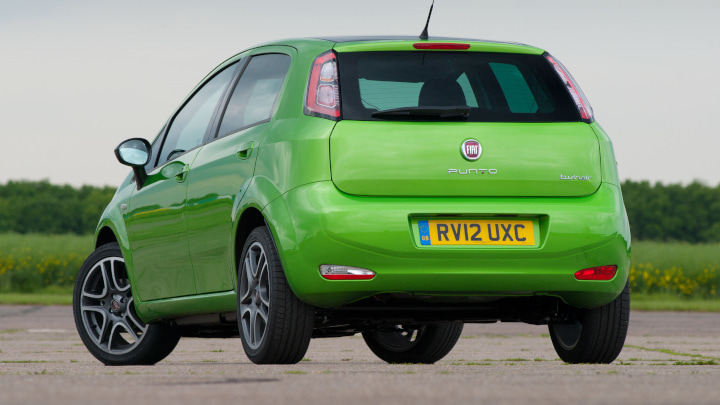 The Fiat Punto is a supermini that possesses low running costs and a decent level of practicality. It's a great alternative to the smaller Fiat 500, or larger Tipo. Originally introduced in 1993, the latest generation of the Punto began production in 2012 until it was discontinued in 2018. But fear not, there are a number of great examples on the used car market.

A range of petrol engines are on offer, with the most common being a 1.2-litre which returns an impressive fuel economy figure of up to 52.3mpg combined. 1.0-litre and 1.4-litre petrol engines can also be found. 1.3-litre MultiJet diesel engines are also on offer, returning up to 80.7mpg, but these are harder to find.

With a simplified design, the Punto does without the technical gadgets that modern cars often come with. Instead, it offers a no-frills interior that you can rely on to get the job done. Boot space is decent, offering 275 litres in its standard setup, increasing to an impressive 1,030 litres with the rear seats folded.

Running costs aren't damaging, with insurance ranging from group 4 to 19 (out of 50) dependent upon specification. Your local Evans Halshaw dealership is also well-equipped to deal with any servicing or maintenance requirements. If you're after something more up to date, the Ford Fiesta and Vauxhall Corsa are great places to start.

Why purchase a used Fiat Punto through Evans Halshaw? 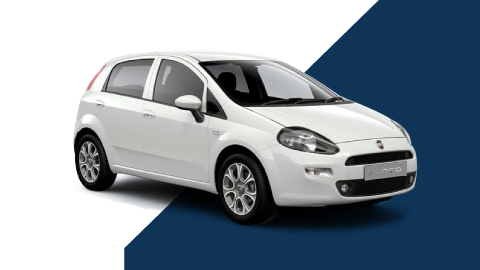 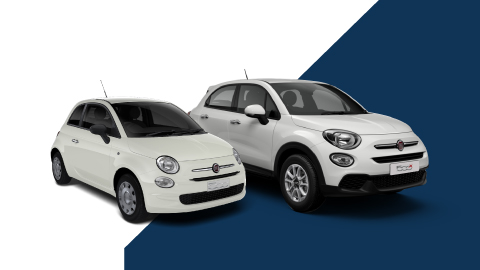