An iconic supermini that continues to impress with each new generation, discover the fourth-generation Clio here

Another generation, another great little supermini in the form of the Renault Clio. This time we are looking at the fourth-generation Renault Clio which was sold between 2012 and 2018.

Having been with us for over three decades, the Clio continues to be popular, and rightly so. It offers all of the characteristics we look for in a decent supermini such as style, comfort, choice and value. As a used purchase, this generation of Clio is hard to ignore and offers:

Read on below to discover more about the excellent little Clio. 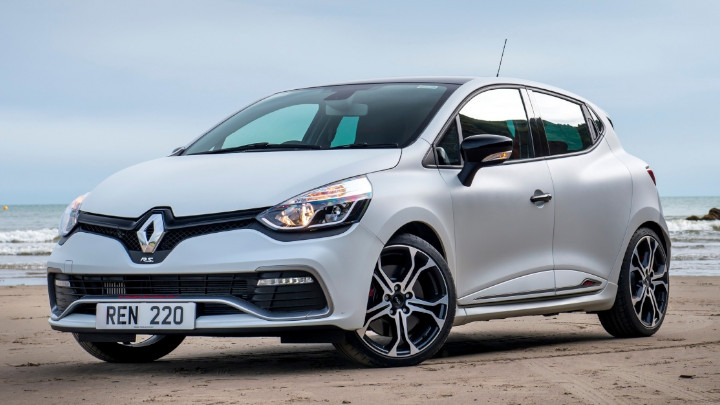 Like many cars, the Clio offered both petrol and diesel engines when it went on sale. A 0.9-litre may seem underpowered, but the compact Clio proportions meant it suited the car well enough.

You can get the model with 88bhp or 74bhp with acceleration taking around 12 seconds for both, although the former offers more torque if you intend on carrying passengers. These models should return around 47mpg.

A 1.5-litre diesel is also available, offering economy in the realm of 60mpg whilst delivering similar performance to the petrol versions.

A 197bhp 1.6-litre petrol found in the range-topping Renaultsport version is the real gem of the line-up, unsurprisingly. Able to do 0 to 62mph in just 6.5 seconds, along with the possibility of achieving late 30s or even 40mpg - this is one hot little supermini.

This generation of Renault Clio handles really well too, with the Renaultsport versions having a reputation for excellence in this field - with Renault obviously sprinkling some of the magic on the regular cars - albeit watered down, which is no bad thing. Clio models on the whole are all generally great little cars to drive. 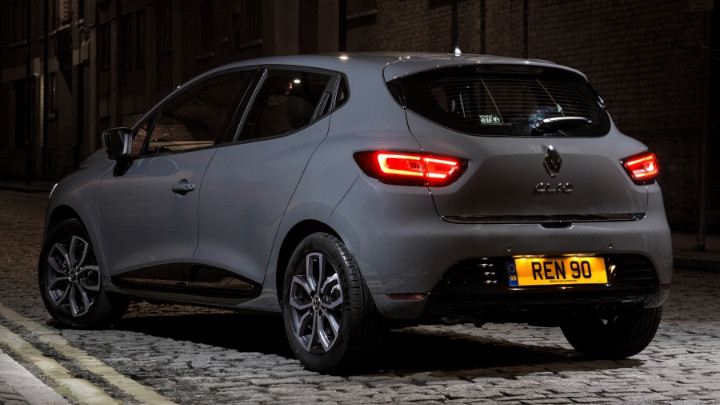 Coming with 5-doors as standard, this is a practical supermini. The rear door handles are also disguised somewhat making the design a lot sleeker.

Boot size is good too, with 300 litres available, meaning it's slightly bigger than the best-selling Ford Fiesta's 291 litres. The Clio can be increased to 1,146 litres with the seats folded - although it's worth noting that they don't fold completely flat.

With circa 40/50mpg from most of the engines on offer, the Clio is inexpensive to run too, with road tax not costing the earth either. However, it's worth noting that Renaultsport models will require a small premium in things like tyres, tax and servicing due to their performance nature. Servicing can be completed at any Evans Halshaw Renault dealer though. 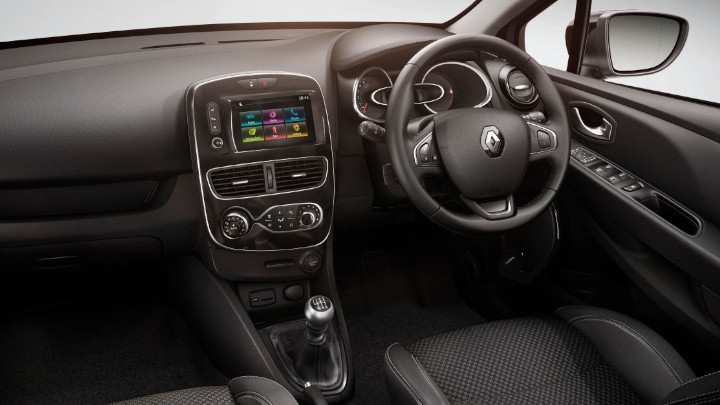 Interiors of cars around this era do start to look dated now newer models have been introduced, and as expected the fifth-generation Clio that followed this is much cleaner and more upmarket. But, this fourth-generation Clio is certainly not bad, with higher spec models and the Renaultsport versions still offering nicely laid out analogue dials and smart infotainment touch screens.

A cool trait of the Clio is the very good standard specification, with entry-level Play models getting DAB, cruise control, Bluetooth and air-con. Go up a trim to Iconic and you'll get Android Auto and Apple CarPlay, plus sat-nav and rear parking sensors.

Renault has always ensured safety is paramount in their cars, and it's no surprise to see this generation of Clio receive a full five-star Euro NCAP safety rating when it was released. This is thanks to kit such as:

Is the Renault Clio right for me?

The fourth-generation Renault Clio is a fantastic supermini and makes for great value in the used market, thanks to scoring top marks in many important factors.

Offering better practicality than the best-selling Ford Fiesta and not forgetting a generous standard specification, the Clio is a worthy supermini choice.

Sought-after Renaultsport versions ensure those wanting a supermini with incredible performance are also catered for, without having to break the bank in order to acquire one.

If you are after a supermini with sharp styling, decent standard spec, low running costs and good practicality, the Clio should definitely be on your shortlist.

Why buy a used Renault Clio through Evans Halshaw? 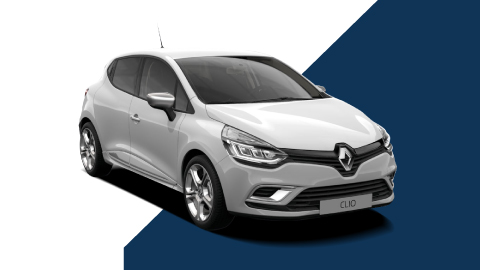