Go Back to Ford Ford Motability Homepage
Book a Test Drive Try before you buy
Motability FAQ Answers to the most popular questions
Need Assistance? Contact us 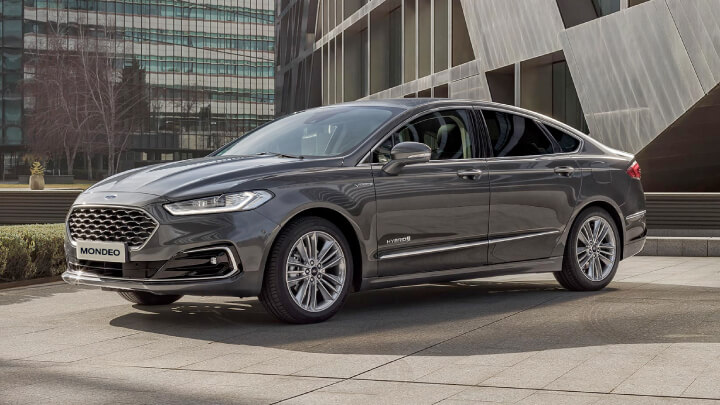 Explore our excellent range of Motability deals on a Ford Mondeo

Is the Ford Mondeo the right Motability car for you?

Do you want to be driving a car that's a real head turner? Then look no further than the Ford Mondeo.

As standard every model has Ford's new SYNC 3 touch screen system, Cruise Control, and Dual Zone Electronic Temperature Control. It also comes with many of Fords new gadgets, such as LED headlights, that move in the direction of the front wheels when you steer increasing visibility.

Inexpensive to run, thanks to an efficient choice of engines, and there's plenty of space inside for seating passengers comfortably as well as being able to transport large items in the massive boot, which has a capacity of 541 litres.

What versions are available? 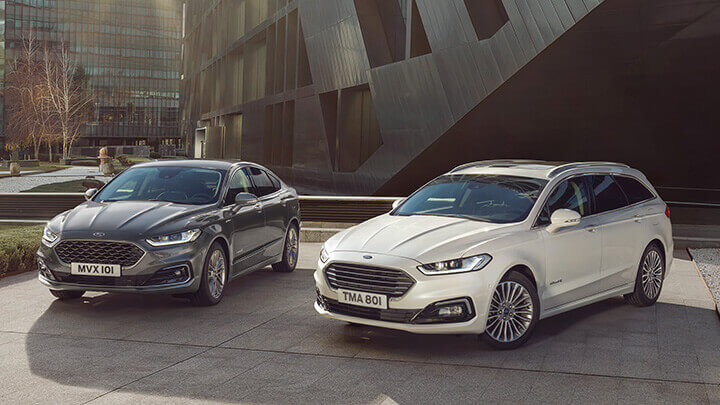 The Ford Mondeo is not currently available on the Motability scheme.

Order the Ford Mondeo through Motability at Evans Halshaw

Well known for being an engaging drive, yet inexpensive to run, the Ford Mondeo is a super spacious and practical hatchback with a fantastic array of the latest technology; making it an excellent Motability car.

If you'd like to learn more about the Mondeo, please contact your nearest Evans Halshaw Ford dealership where a trained Motability specialist will be able to answer any questions you may have, or take you for a test drive. 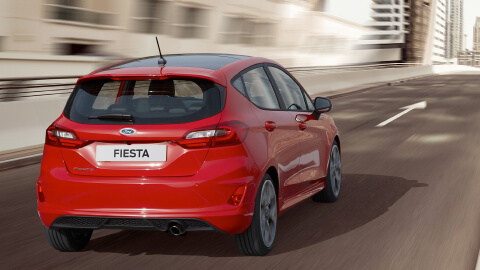 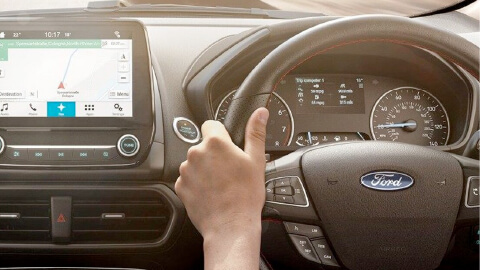 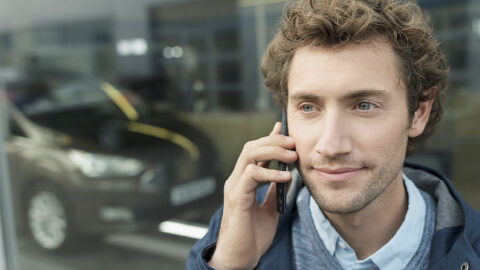