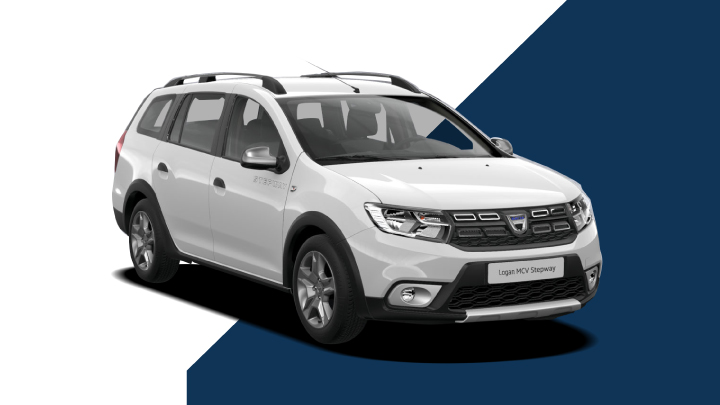 Discover the Dacia Logan Stepway, and why it makes a great used car, offering high practicality with rugged looks 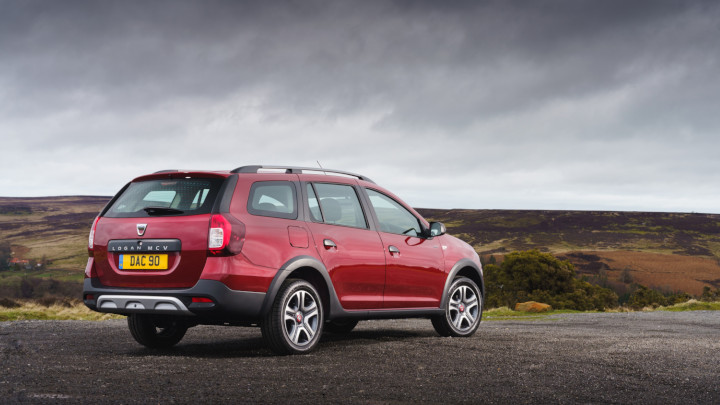 The Dacia Logan Stepway is a decent used car, for those looking for extra practicality in an estate that looks more purposeful. This is because it looks almost identical to the regular Logan, only chunky styling enhancements have been made to give the car some amplified rugged appeal.

Other than styling, what else does the Dacia Logan Stepway offer buyers?

Discover more about the Logan Stepway, and why it's a decent used Estate car below. 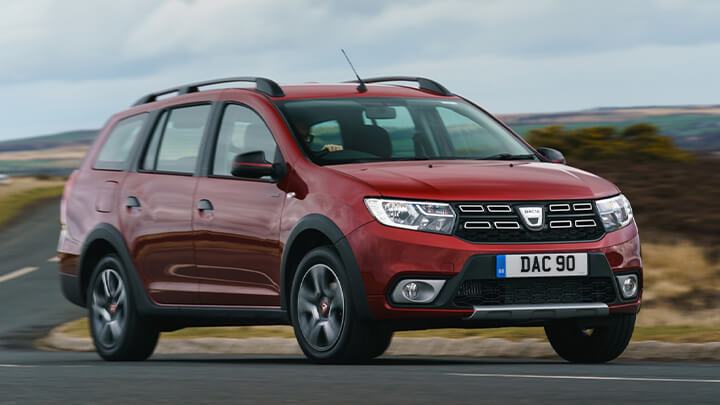 Engines used in the Logan Stepway are more about economy than performance. Petrol options include a 0.9-litre 88bhp, or a 1.0-litre 88bhp engine. These are joined by several diesel engines, in the form of a 1.5-litre 88bhp or 93bhp version.

Completing the engine choice is a 1.0-litre 98bhp Bi-fuel engine, which runs on petrol or LPG. With LPG fuel being far cheaper than petrol, savings can be had when choosing this option. It's also the most powerful, but it has to be said, the Logan Stepway is not a fast car with all engines being under 100bhp. 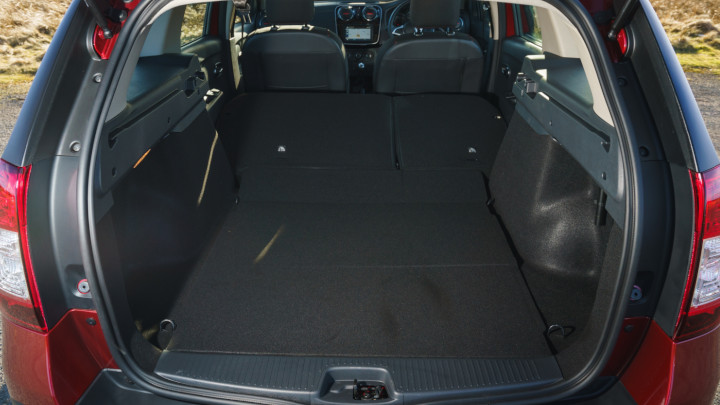 Practicality is very good, with the Logan Stepway featuring five doors and a big boot - 573 litres to be exact, or a colossal 1,518 litres when lowering the rear seats. The slightly raised ride height also benefits those who regularly drive on farm tracks or similar.

The car is also inexpensive to maintain and service. It's worth noting that this can be undertaken at any Evans Halshaw Renault dealership, as Dacia is part of the Renault group. Further information on servicing can also be found on our dedicated servicing page. 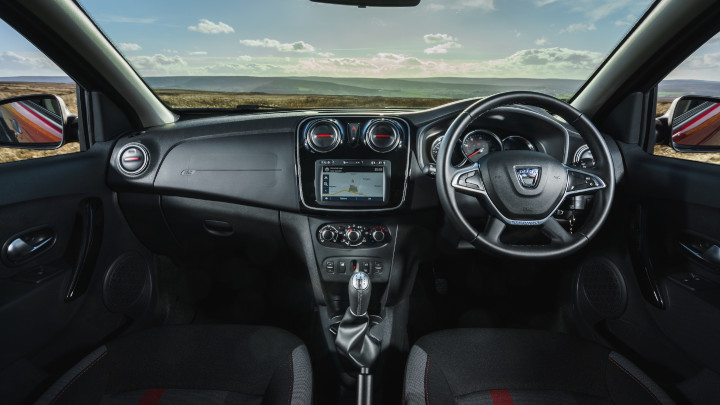 The interior of the Logan Stepway is refreshingly simplistic. With Dacia being part of the Renault group, the interior will seem familiar to those who have experienced older-generation Renault models.

Safety kit is not as comprehensive as more mainstream manufacturers, but as standard on the Logan Stepway you do get front driver and passenger airbags, along with side airbags. There’s also electronic stability control and traction control, plus ABS.

Is the Dacia Logan Stepway right for me?

Dacia doesn't have the reputation of the likes of Ford or Vauxhall, having only been in the UK since 2013, but its low priced cars are always a good choice to look at when considering a used car on a budget.

The core approach won't appeal to all, but it's refreshing to see as sometimes just getting the basics right is what makes a good car.

The Logan Stepway features only marginal enhancements over the regular Logan, including a better standard spec. If you just want a no-nonsense estate, the standard Logan is probably going to fit the bill better. Those wanting enhanced safety features and polished standard kit should probably look at used mainstream manufacturer estate cars.

Why buy a used Dacia Logan Stepway through Evans Halshaw? 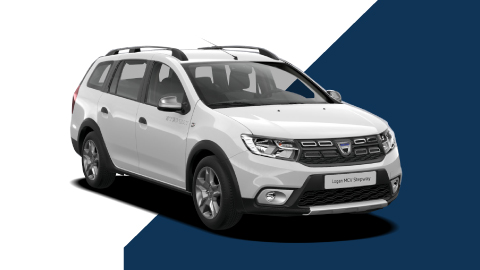 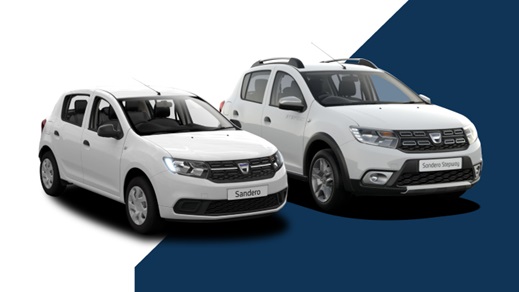