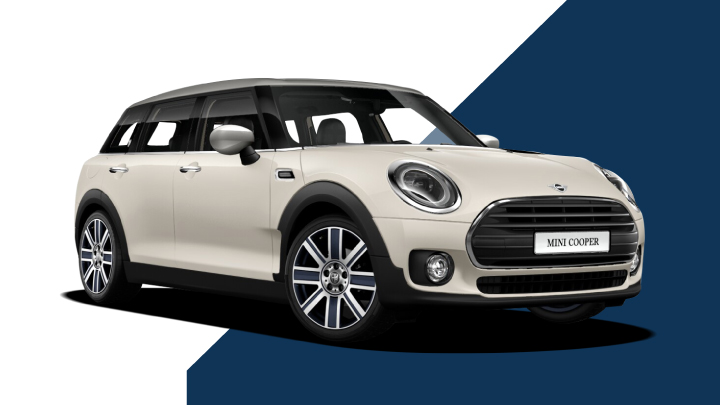 A spacious family estate with quirky styling and efficient engines

The MINI Clubman is a medium-sized estate car that offers quirky styling alongside an efficient choice of engines.

MINI's most popular model, the Hatchback, isn't what many would class as the most practical car in the world. That's not a problem though, because the Clubman you see here comes with a similarly distinctive design, but benefits from being an estate with a large boot.

Here are a number of reasons the MINI Clubman makes a great used car: 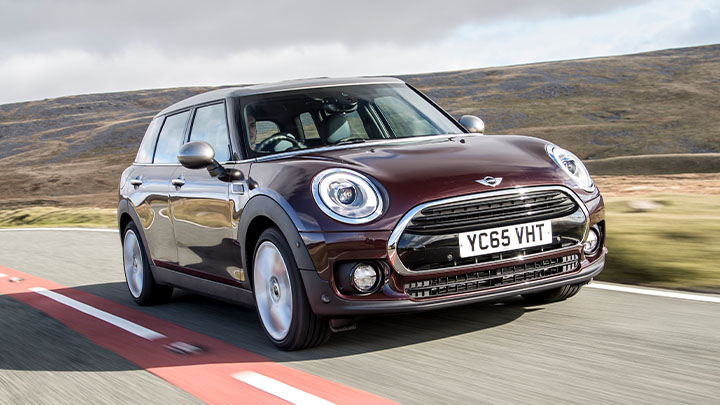 MINI have always placed emphasis on driving fun when designing their cars. As a result, the Clubman is among the best to drive in its class. Sharp handling and peppy engines all make for an enjoyable commute. However, refinement and comfort aren't compromised.

An entry-level 1.5-litre petrol engine with 136bhp will likely suit most buyers. Its eager power delivery makes for reasonable progress, while you can expect up to 43.5mpg.

Keener drivers will no doubt enjoy the 189bhp that's delivered by the 2.0-litre petrol in the Cooper S variant. A manual gearbox is standard, although the optional 8-speed auto will appeal to those who dabble in town traffic regularly. Either way, expect circa 40mpg.

Diesel engines consist of a 1.5-litre or 2.0-litre, which produce 114bhp and 148bhp respectively. Neither are particularly fast, but they make up for this by returning over 50mpg with relative ease. 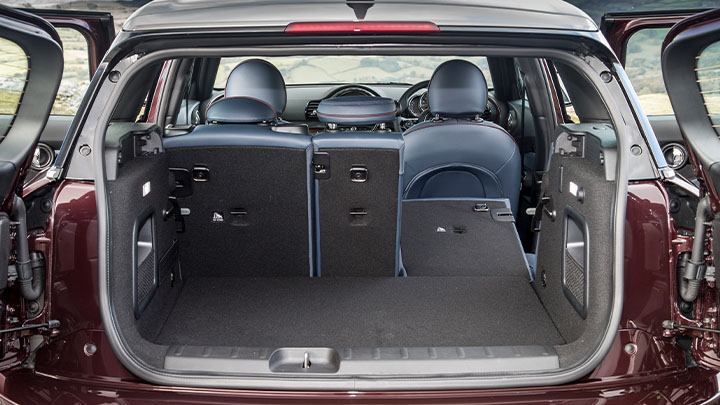 With a longer wheelbase than the 5-door version of its Hatchback sibling, the Clubman makes sense if you're an established family that would benefit from more space in the rear. However, if you have a younger family, then you'll find it easy to fit a child's seat because the ISOFIX anchor points provide convenient access.

Unlike most cars, the Clubman utilises split-opening doors to gain access to the boot, as opposed to a conventional tailgate. Leave the rear seats in place and you'll have 360 litres of luggage capacity to play with, which grows to 1,250 litres when they're folded flat.

The Clubman shouldn't cost too much to insure because the regular models occupy relatively low insurance groups (Cooper models start from group 20). However, Cooper S and JCW models will be pricey by comparison. Affordable servicing is available through Evans Halshaw retailers, although more specialist care can be found through your nearest Stratstone MINI retailer. 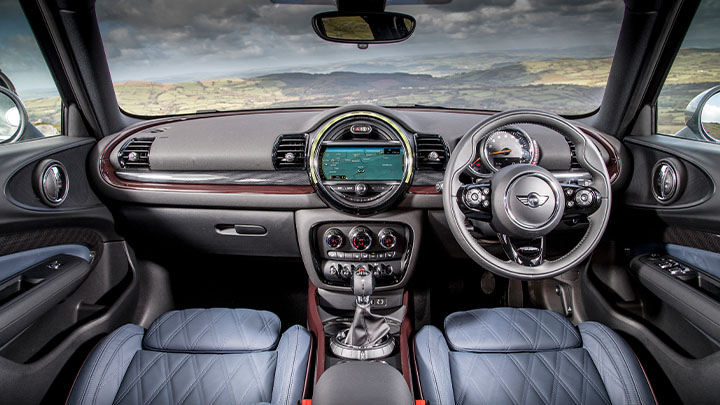 Typical of a modern MINI product, the Clubman's interior is a classy affair. Soft-touch materials can be found throughout the cabin, while the quality of the switchgear and infotainment system is exceptional for this class of car.

The Clubman is available in three different specifications:

Entry-level Classic models are well-equipped, with features such as sat nav, air-conditioning, rain-sensing wipers and DAB radio coming as standard. Sport models get larger wheels, a unique bodykit and useful driver aids such as cruise control. Exclusive models are geared towards luxury, and come with sleeker alloy wheels and leather upholstery.

Safety features available on the Clubman include:

Is the MINI Clubman right for me?

It's certainly a quirky car, the MINI Clubman. But if you need a practical everyday family car, which is affordable to run and fun to drive, then you really can't discount it.

As a dedicated estate, the Clubman is unique. However, there are some great alternatives if you want a fun family car. The Ford Focus offers a similarly engaging drive and actually has a bigger boot (375 litres), while the Mercedes-Benz CLA Shooting Brake (the brand's name for an estate) is an equally stylish car with plenty of space inside.

Why purchase a used MINI Clubman through Evans Halshaw? 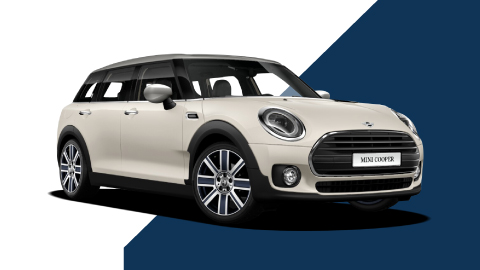 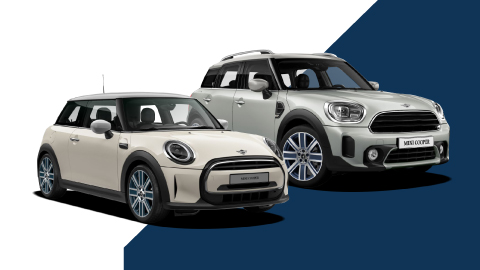