Car Tax 2021: How Much is Road Tax? We take a look at the latest changes to road tax and how it affects new and used cars

What is road tax?

Every year, the vehicle excise duty (VED), commonly known as road tax, increases with inflation. The amount of tax you pay is based on how much CO2 your vehicle emits. Generally, the more CO2 your car emits, the more you pay.

In April 2020, the emissions testing standards were changed to a new system called WLTP, which stands for Worldwide Harmonised Vehicle Test Procedure. Simply put, this test is more stringent and designed to better reflect real-world fuel economy and emissions.

You'll still need to pay a rate based on a vehicle's CO2 emissions the first time it's registered; that hasn't changed.

However, rates for diesel cars are now determined based on the Real Driving Emissions 2 (RDE2) standard.

If your new diesel car meets the standard, you pay the lowest possible rate. If it doesn't, you'll have to pay more. The dealer, or manufacturer, you're buying from will be able to advise on this.

**This rate is for petrol and diesel cars. Alternative fuel cars will pay a rate of £155.

Because all-electric and hydrogen-powered cars produce zero emissions, they don't have to pay any road tax.

As has been the case with previous years, you'll have to pay higher rates of tax on vehicles that cost over £40,000 when new. You'll have to pay £355 annually for the next five years. This additional rate will start after the first year of tax expires.

If your car was registered after 1st March 2001 and before 1st April 2017, then the rate you pay will be based on the amount of CO2 your vehicle produces. The rates are split into different bands, and the costs are as follows:

What should I do about it?

If you're looking to buy a brand-new car, then you shouldn't be put off by the initial first year rate, as it's reasonably inexpensive on all but the bigger and most powerful cars currently available.

However, if that doesn't appeal, then you may want to consider looking for a pre-owned vehicle, where you won't have to worry about the first year rate. If you're willing to own an older car, then there's a wide selection of used vehicles that won't cost a penny in tax.

How much is my car tax and when is it due?

If you aren't sure how much your vehicle's road tax is, or when it's due, then you can check via the government's road tax checker. 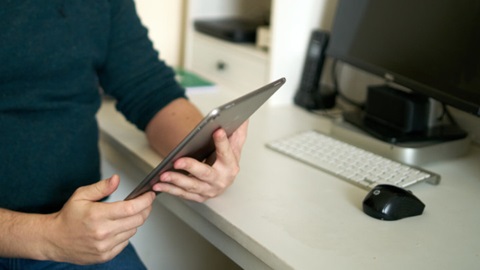