What is E10 Petrol and Can My Car Run It?

You may have seen in the news that petrol will be changing throughout Great Britain.

Throughout summer 2021, forecourts are going to be replacing the current 'E5' petrol with 'E10' fuel, which contains more renewable ethanol. This change only applies to standard (95 octane) petrol, and doesn't affect diesels.

The change comes as part of the government's plans to ban the sale of new petrol and diesel-powered cars by 2030, with E10 petrol predicted to reduce transport carbon dioxide (CO2) emissions by 750,000 tonnes a year; the equivalent of removing 350,000 cars from the roads.

However, concerns have been raised about the compatibility of E10 fuel in older vehicles. Below we explain what E10 petrol is and how it could affect your vehicle. 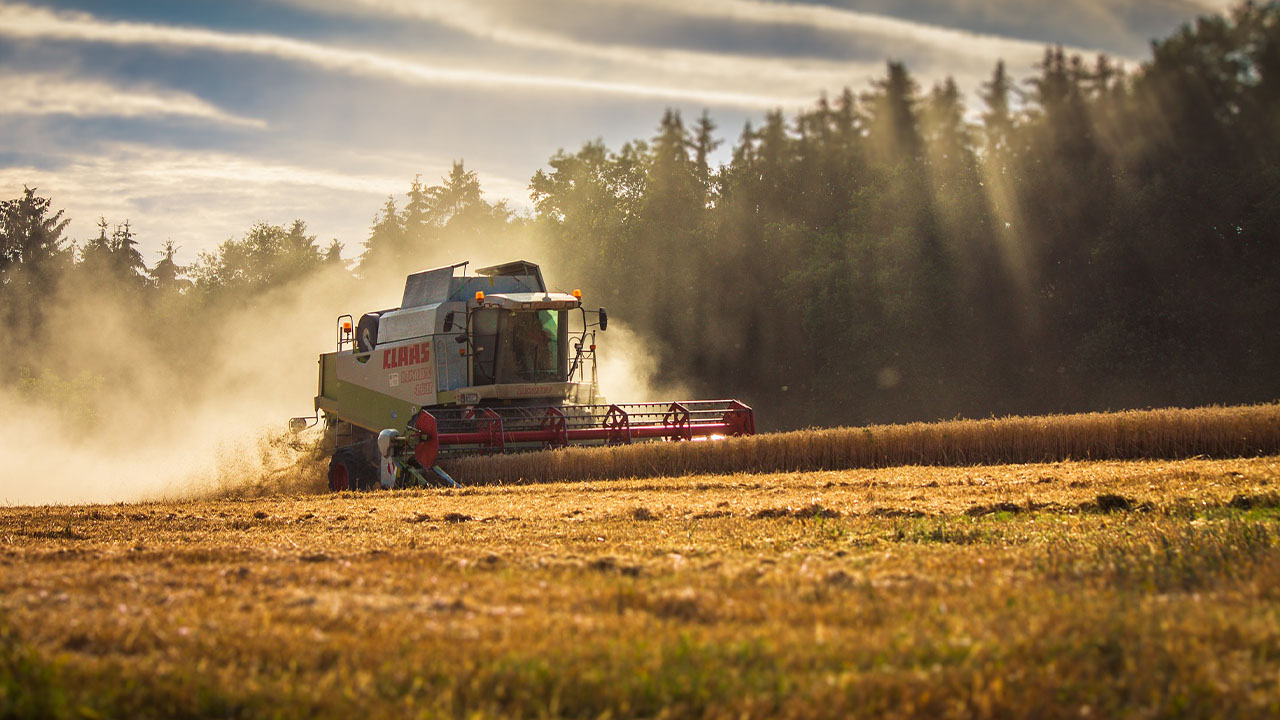 Currently, petrol in the UK contains up to five percent renewable ethanol, hence why it's called 'E5'. The introduction of E10 will see the level of ethanol increased up to 10 percent, meaning CO2 emissions produced by Britain's cars will be reduced noticeably.

Because the amount of ethanol being used in petrol is increasing, it means less fossil fuels will be needed to produce the fuel. This change is designed to help the UK meet climate change targets.

It's worth noting that the transition to E10 petrol could see an increase in fuel consumption, although experts believe this would only be an increase of around one percent, which should be barely noticeable in day-to-day driving.

Ethanol is an alcohol-based fuel that is derived from a range of plants, including corn and sugarcane, through a process called fermentation.

The problem with regular unleaded petrol is that it's not carbon neutral, meaning the whole process from refining the fuel to it being burned by an internal combustion engine (ICE) results in more CO2 being emitted than absorbed.

However, ethanol is said to be partially carbon-neutral. As the plants that will become biofuel grow, they absorb more carbon dioxide than what will be produced through the fuel refinement and combustion process.

It's believed that the greenhouse gases absorbed during the production of ethanol partially offsets the resulting CO2 produced by petrol-powered cars.

Is my car compatible with E10 petrol? 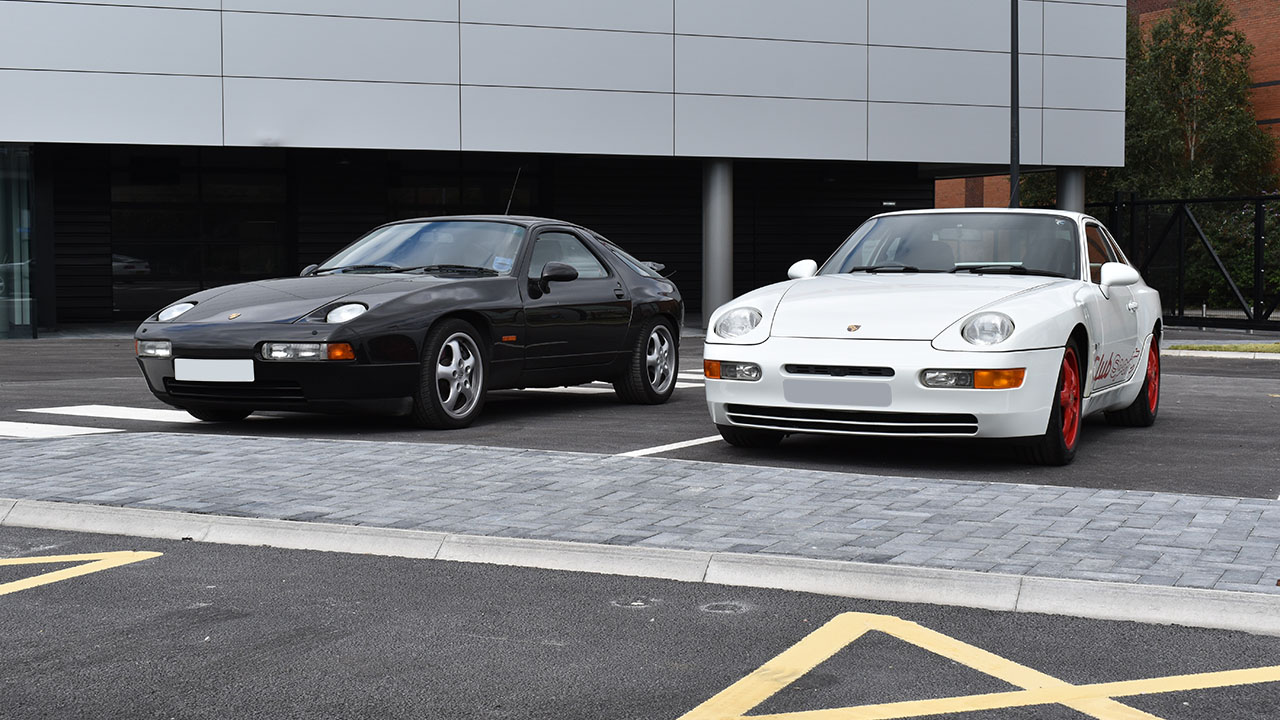 If your car was produced after 2011, then you have nothing to worry about because that's when it became mandatory for new cars to be E10 compatible.

However, a problem does arise with older vehicles, with over 500,000 vehicles estimated to be incompatible with E10 fuel. The government do have an official online checker, which we'd recommend using if you're unsure about your vehicle's compatibility.

If your car is affected, then we'd recommend making the switch to super-unleaded (also known as premium) fuel because it's not being changed to E10 and will remain as E5 fuel.

It's worth noting that an incompatible car will still run on E10 fuel. However, things like seals and plastics could get damaged by prolonged use because of ethanol's corrosive properties.

How does it affect classic cars?

It's highly unlikely that any classic car will be able to run on E10 petrol without damage occurring to components such as the fuel pump or fuel hoses.

Ethanol is hygroscopic, meaning it absorbs moisture from the air, which can pose a problem in older cars that don't utilise a closed-loop fuel system.

In other words, classic cars that are left standing for long periods will be susceptible to potential corrosion within the fuel system, and could run poorly if they aren't used regularly.

We'd recommend making the switch to super-unleaded petrol when E10 is introduced to prevent any issues.

Although the ethanol present in super-unleaded (E5) fuel can still cause issues in the long-term, the lower amount of ethanol should reduce the likelihood of issues arising in the future, as well as offset the increased price of fuel.

When is E10 petrol being introduced?

E10 petrol is set to be introduced to forecourts across the UK from September 2021. With CO2 emissions set to be reduced because of this change, it should help the UK meet its climate change targets without it affecting the majority of motorists.

However, there's no need to worry if your vehicle is incompatible with E10 fuel, because super unleaded petrol will still be available as E5. While your fuel bill will technically go up, it will work out cheaper than dealing with the issues that can be caused by E10 fuel inside incompatible cars.

If you were thinking about updating your vehicle anyway, then we have thousands of compatible cars for you to choose from in our used car section. If none of this appeals, then why not look at an electric car? After all: no petrol, no problem. 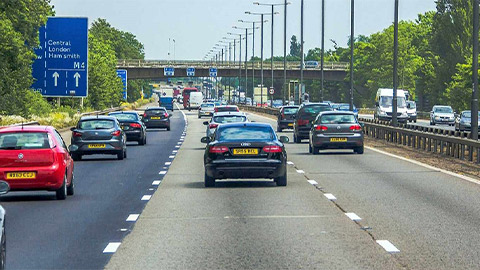