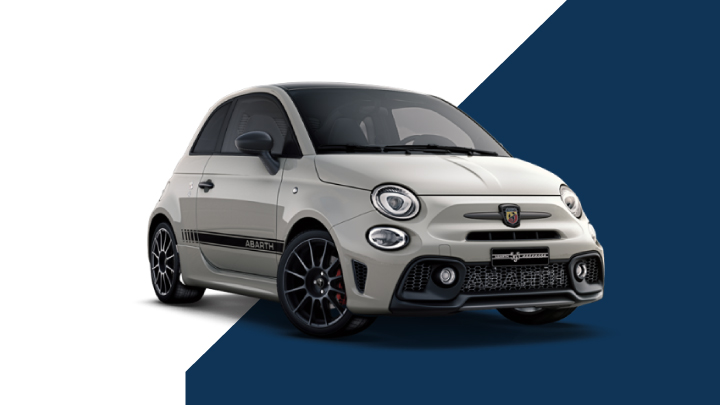 High performance and fashionable aesthetics, the Abarth 695 is great for tackling winding roads and city streets 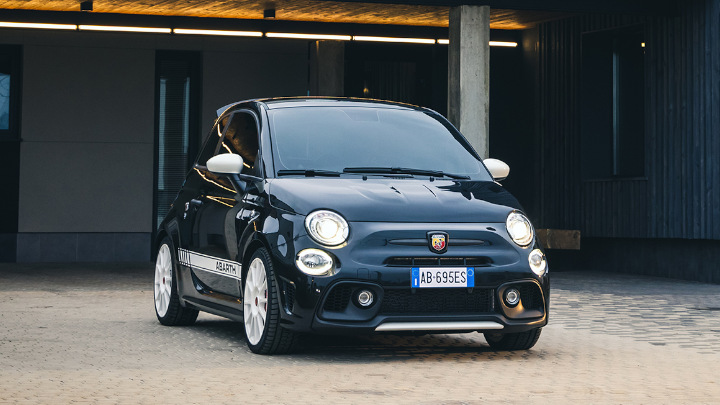 The Abarth 695 is a city car that possesses high levels of performance as well as distinctive looks and a bold interior design. The 695 is even sportier than the (very similar) Abarth 595 city car, if it's maximum performance you're after, and a great alternative to rivals such as the MINI Cooper S and Ford Fiesta ST.

Coming with a 1.4-litre T-Jet turbocharged petrol engine that produces 178bhp, the 695 can go from 0 to 62mph in as little as 6.7 seconds. It also receives Brembo brakes for maximum stopping power, as well as Koni shock absorbers for greater stability. You can expect around 35mpg on a combined cycle, which isn't bad for a car of the 695's nature.

The interior of the 695 features Abarth racing seats that provide plenty of support when tackling tight corners. Being so small, taller occupants may find it tight especially when sat in the rear. You won't have any issues with the rear seats in the stripped-out Biposto model however, simply because Abarth removed them to save weight.

Due to its performance, the 695's running costs will be at the higher end of the scale. You'll find insurance resides between groups 31 and 37 (out of 50). All Evans Halshaw dealerships are also well-equipped to deal with any maintenance or service requirements.

So, if you're after a sporty city car for zipping around town, the 695 is a top choice.

Why purchase a used Abarth 695 through Evans Halshaw?