Know Your Fuel Levels - How Low is too Low? We look at the reasons why it's probably best to fill up sooner, rather than later

The 'dreaded' fuel warning light, a polite reminder from your car expressing how it's about time you thought about filling up. Most modern cars give you plenty of notice, usually between 30 to 50 miles, yet we still see instances where people run out of fuel, becoming stranded and a potential hazard for other road users.

As pump prices continue to fluctuate due to fuel crises and economic change, the cost of refueling can sometimes hit us hard, but letting your petrol run to empty on multiple occasions can be more harmful to your car than you may think.

But how low is too low? Does running low on fuel cause more damage?

'Less fuel, better economy'. Is it true and will it save me money? 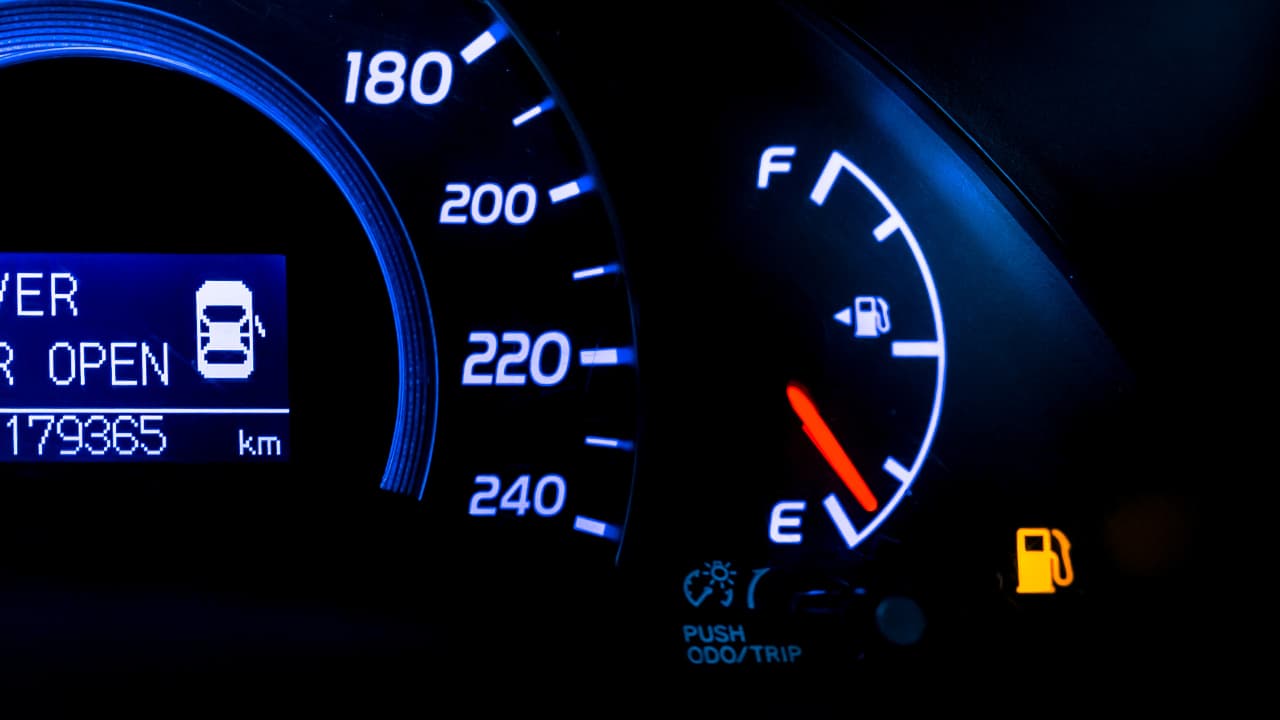 With fuel prices rising substantially, it comes as no surprise that some people want to purchase as little as possible; but does it actually save you money running less in the tank?

Having a lighter load does prove to give better fuel economy, but in reality, the effect is minimal due to the insignificant weight that a full tank has on your car. What's worse is buying petrol more frequently, which will cause you to drive more miles to a station, when you can save trips and fill up less often.

You also run the risk of paying more, due to the constant fluctuation in fuel prices. We'd recommend filling up as part of a routine, or just before the fuel light comes on to avoid unnecessary range anxiety.

How low can you go?

Prevention is better than cure, so we would always recommend filling up as soon as possible. Just before the fuel light comes on is a good habit to get into, or when you pass a fuel station once the warning light comes on. But of course, we understand life isn't always that simple.

Many new cars will give you an estimated mileage left in your tank so you can have an accurate guide for when you need to fill up. However, some older cars don't give an estimated mileage, so you'll have to go by the needle on the fuel gauge; but just how low can you go?

Usually, you have around 30 to 50 miles left of fuel when a modern car's fuel light comes on. Older cars can be around this number or lower. Even when the estimated fuel is zero miles, most cars will have a few miles in reserve, although it's not advised to drop below zero for obvious reasons.

Can running out of fuel cause damage? 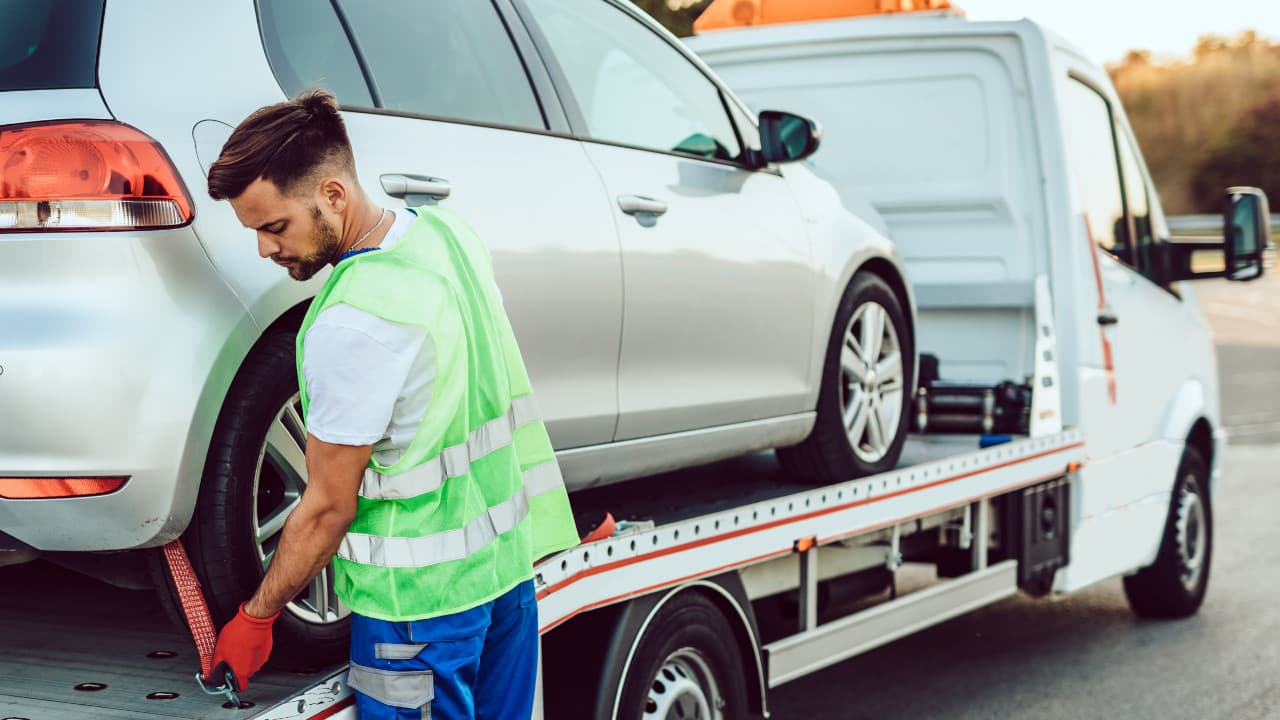 Breaking down from no fuel can cause a range of issues for both you and your car. Firstly, the fuel filter can become damaged; its purpose is to filter out dirt particles and contaminants to keep the fuel pump and injectors functioning. The filter therefore clogs up due to the fuel pump trying to pull through fuel when there isn't any available, as most contaminants and dirt reside in the bottom of the fuel tank, and if there is little fuel there, the dirt etc. takes over.

Naturally, damage to the fuel pump can occur due to these reasons too. Running low fuel literally starves the vehicle's components of its power source and most things work a lot better with it. Think of your Monday morning without any breakfast for example.

Running out of fuel can also cause damage to your driving record too. Although running out of fuel isn't illegal, if you cause an obstruction with your vehicle and put other motorists at risk, fines and points can be issued by police.

How can I preserve my fuel until I get to the station? 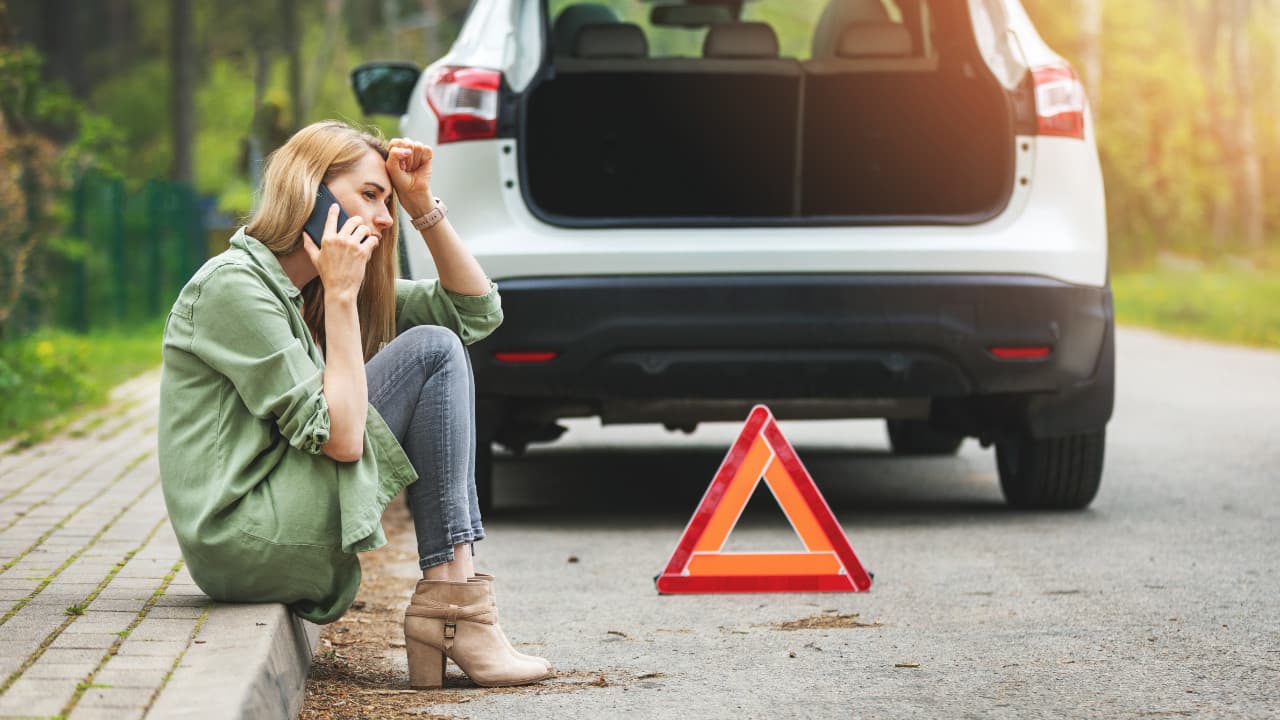 Although modern cars give warnings regarding fuel, some people will still run low for a number of reasons. If you do find yourself running low, it happens, this is life, there are a few things you can do to maximise getting to a fuel station.

But the biggest tip is to plan ahead. If you know you're going to need to fill up, don't chance it. Get into the habit of filling up either when your fuel light comes on or when there is a quarter or eighth of a tank remaining. If you drive often, usually you'll have a set day when you fill up, again to get in a routine.

Maybe all this fuel talk has you thinking about a new car?

Evans Halshaw have many new and used cars to choose from, and with the latest cars amongst our stock, you too could benefit from a car with better economy that's also less expensive to run, therefore reducing the risk of running out of fuel.

Contact your local Evans Halshaw for any help in finding your next car.