A checklist for driving in France, along with some handy tips

With more and more people choosing to drive abroad, whether it be in their own car or via the use of a rental car, it's hugely important to be aware of the requirements needed to drive in France.

With past travel restrictions and of course Brexit changes, it's essential that you don't get caught out.

Discover exactly what you'll need below, along with some useful tips that will also come in handy.

What you'll need to drive in France 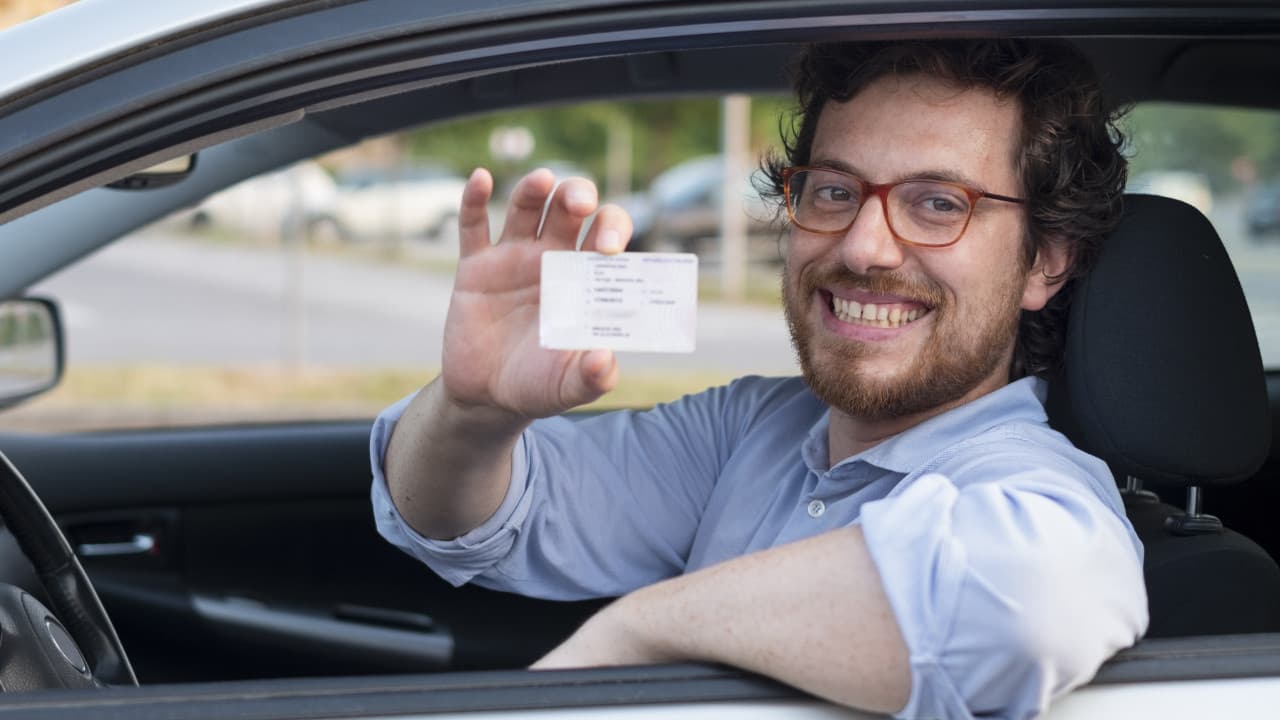 Worth knowing when driving in France 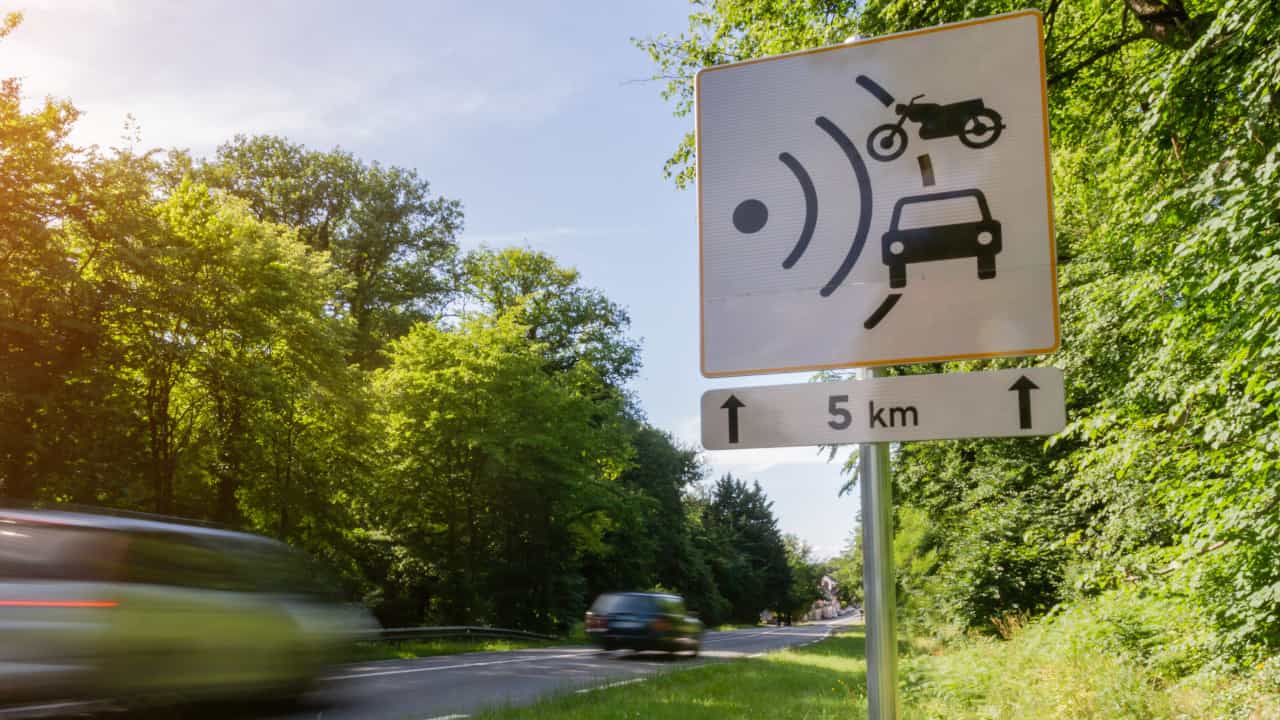 When departing the Euro Tunnel or a ferry in France, you'll have to remember to drive on the right side of the road, and not the left as we do in the UK.

And, if you have a speed camera or radar detector in your car, these are illegal in France. If you're caught with one, you can be fined up to €1,500. If using a sat-nav, you'll also have to disable functions that show speed cameras, or again risk being fined if stopped.

It's also worth noting that headphone/headset use whilst driving in France is also illegal - with the only exception being a Bluetooth or intergrated system in a motorcycle helmet. Mobile phone use whilst driving is the same as in the UK and is illegal, too. 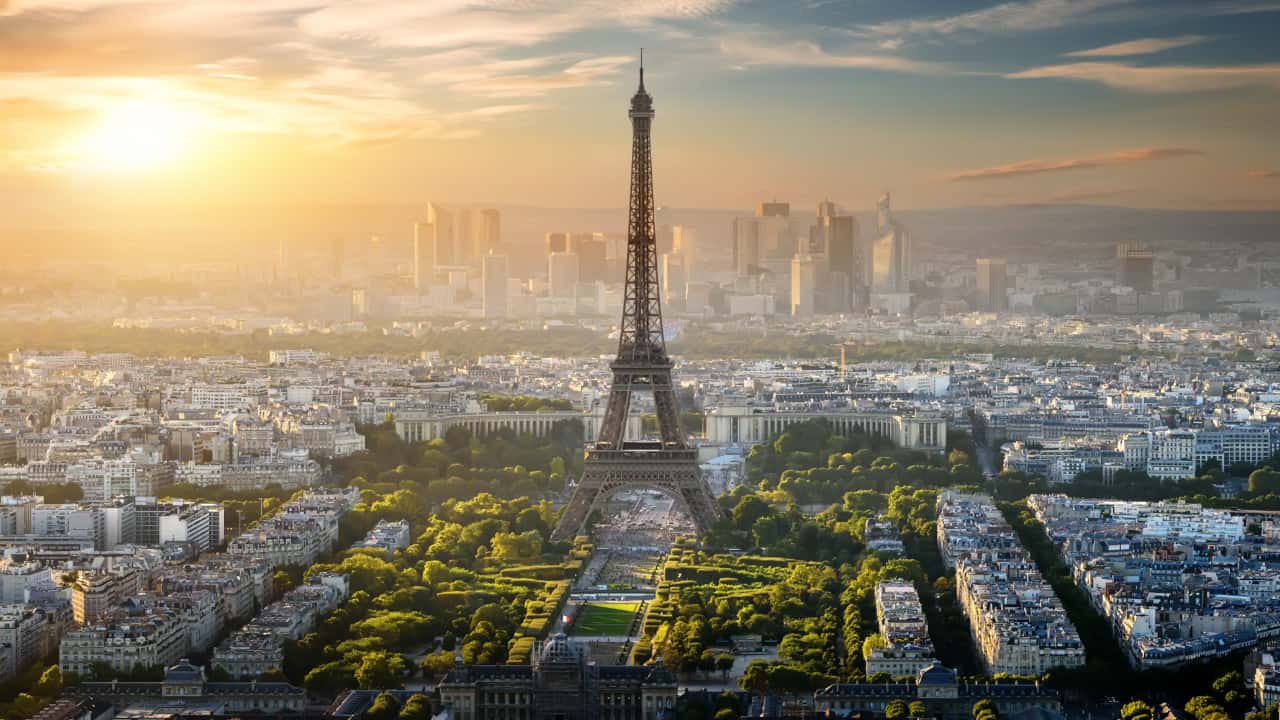 If you plan on driving to or through certain cities in France, it's worth checking if they're part of French 'Low Emission Zones', as these cities requite a CRIT’Air sticker (Air Quality Certificate) to be displayed in your car windscreen.

These are thankfully inexpensive to buy at around three Euros, but will allow you to drive through certain French cities without running the risk of a fine. Diesel cars built before 2006 are actually banned from the streets of Paris, so it's worth doing your homework if you're wanting to drive an older vehicle in France.

To check your car's status, and to order a sticker visit https://www.certificat-air.gouv.fr/

The familiar three-colour traffic light system is used in France, although there's no amber light after the red light.

If a red light is joined by a yellow arrow, you may proceed in the direction indicated by the yellow arrow, but you'll have to give way to vehicles travelling in that direction, as well as pedestrians too. 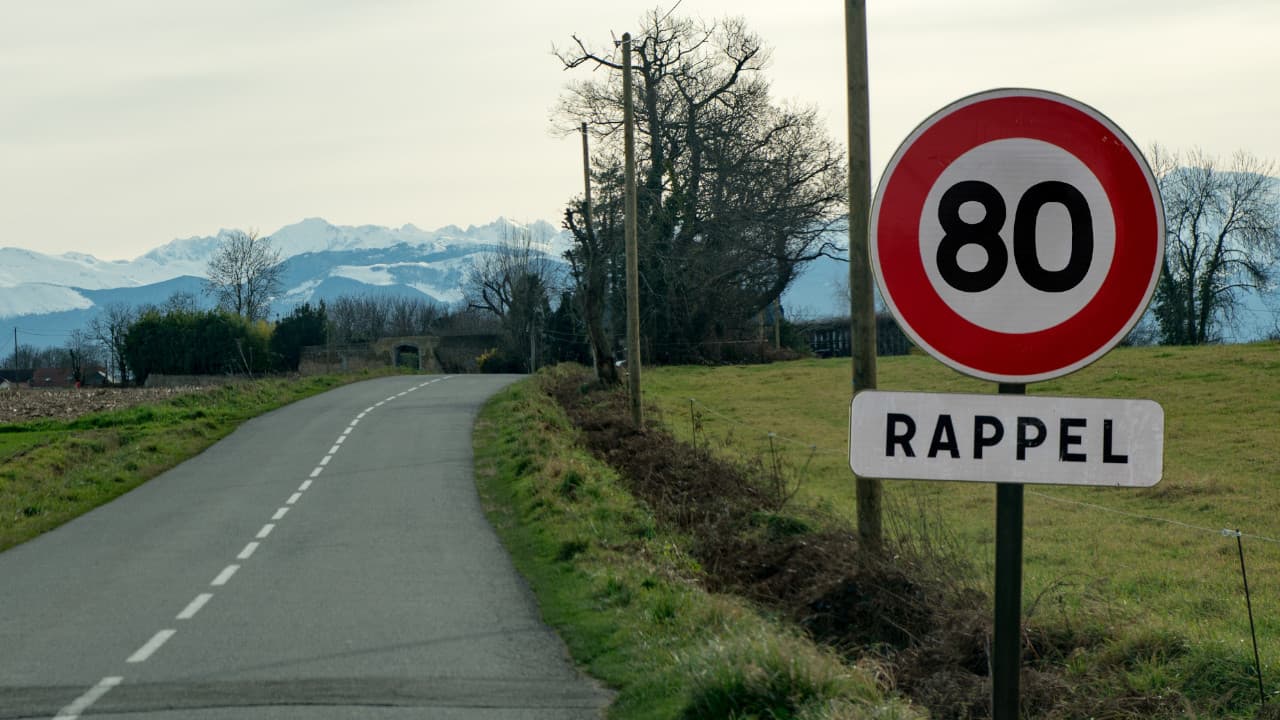 Kilometres and metres are used for speeds and signs in France. It's worth noting that some speed limits are actually reduced when it's raining and during adverse weather conditions. Your UK car will usually have kph also displayed on its dials, or you can change modern digital dials to read kph in the settings.

Speed limits for cars are as follows, number in brackets are the reduced speeds when raining:

It's worth noting a minimum speed limit of 80kph on motorways for cars travelling in the outside lane.

There are many tolls in France, usually on motorways - as is the case in many European countries. These can be paid via credit/debit card or cash. Some UK drivers go as far as attaching their card to an extension pole to reach over to the payment barrier, although having a passenger is always handy for this reason. 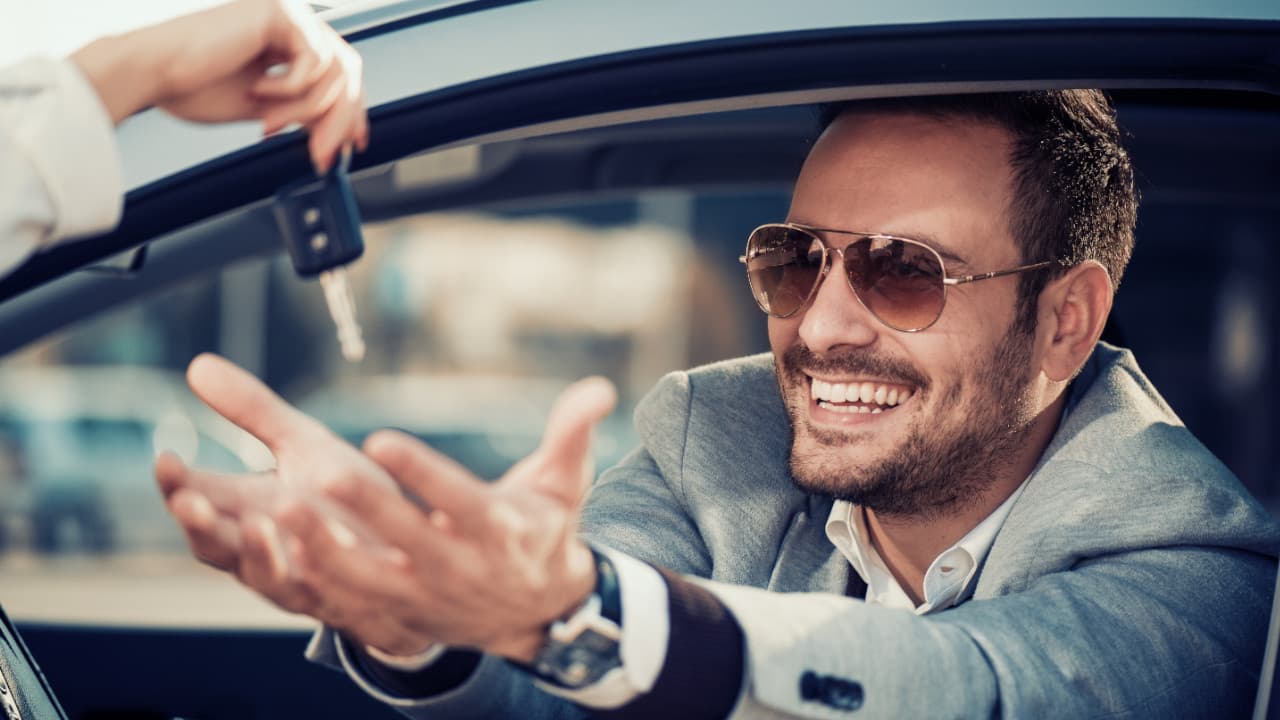 If you're renting a car in France, there are things you will need to be aware of to make the rental go as smoothly as possible.

First of all you must have a full valid driving licence, and be at least 21 years of age, or 25 with some rental companies. Some rental companies will require you to have had your licence for at least one year, also. You'll also need a credit card in your own name, along with many hire companies needing to see your passport.

When hire companies walk you around the hire car, take time in looking for any damage or scratches, as you don't want to be held responsible for damage that was not caused by you. Most rental cars are relatively new, but don't always assume. Taking photos of the car to prove condition is always a good tip when renting a car.

Driving abroad is a lot different to driving in the UK, and we understand it can be much more challenging.

French cities like Paris have a reputation for cars having a lot of door dings and damage so always be wary of where and how you park. French drivers can also be a lot less patient than UK drivers, so use your mirrors and be aware of your surroundings. As with any European country, doing your research before going is always a good idea.

For more tips and information about other neighbouring European countries, see our guides for driving in other countries below.