Best Used Cars Under £3,000 Discover some brilliant cars, now available for less than £3,000

It's now incredibly easy to get behind the wheel of a brand-new car, what with the various finance deals available to suit every budget, but on the other hand, the amount of tempting cars you can pick up for less than £3,000 is perhaps just as attractive to some.

The great thing about this budget range is that you aren't forced to look at high-mileage heroes that have a patchy service history. There is actually get a great mix of well-cared for motors to choose from.

However, with so many vehicles available under £3,000, it begs the question: which are the best ones? Well, we've been hunting through the Evans Halshaw classifieds to see what vehicles we could find. We have a feeling you'll like what we have chosen.

Read on below to discover our top picks. 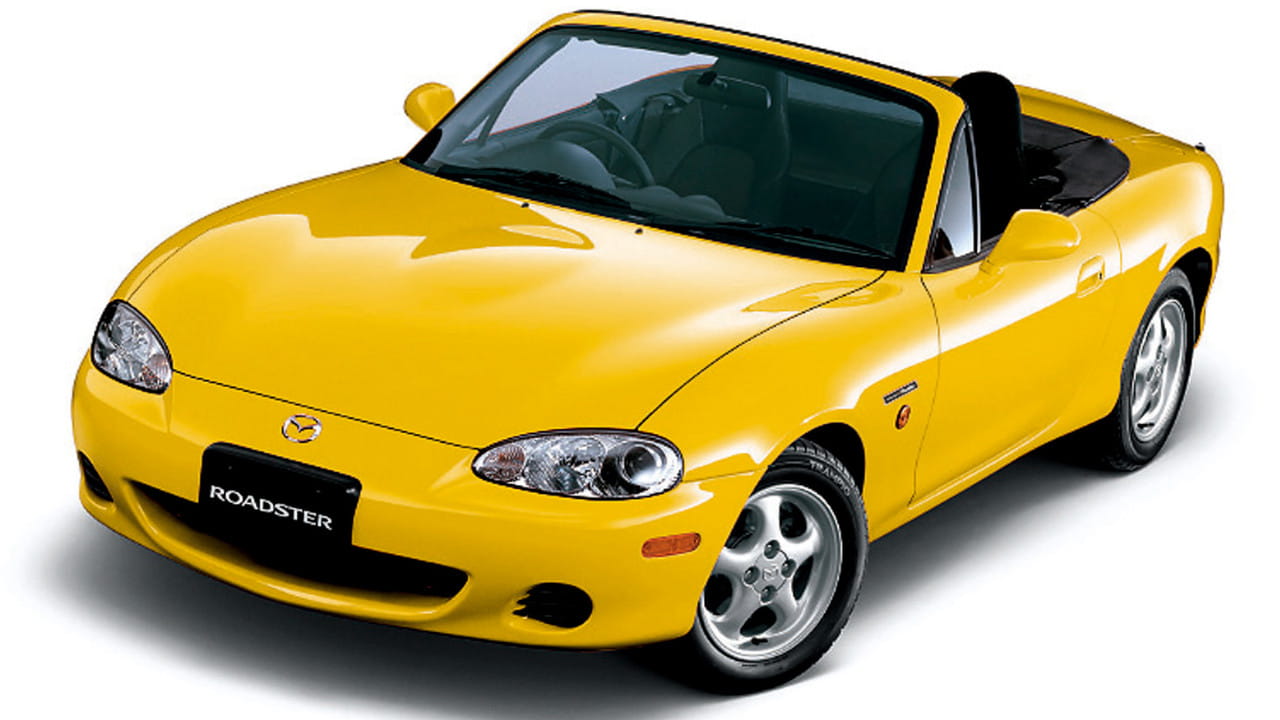 We're starting this list off with one of the world's best cars for people who place value on the driving experience. That's right, we're talking about the humble Mazda MX-5.

This two-door roadster may not be the most practical, or the fastest, or even the most economical. However, it makes up for those minor shortfalls by offering a convertible roof, zingy engine and a beautifully engineered chassis. Let's not forget that Mazda is a brand famous for its reliability, this little sports car will certainly serve you well if correctly looked-after.

For the budget, you'll get a cared for MK2 MX-5; unfortunately the MK3 hasn't quite fallen under the £3,000 marker yet (it has, but you don't want those ones, trust us). At this price point you'll easily be able to get the more desirable 1.8-litre petrol engine that produces 140bhp: 0 to 62mph takes a relatively brisk 7.7 seconds as a result. Although that time is leisurely by today's standards, it will still put a smile on your face due to the MX-5's captivating driving experience. 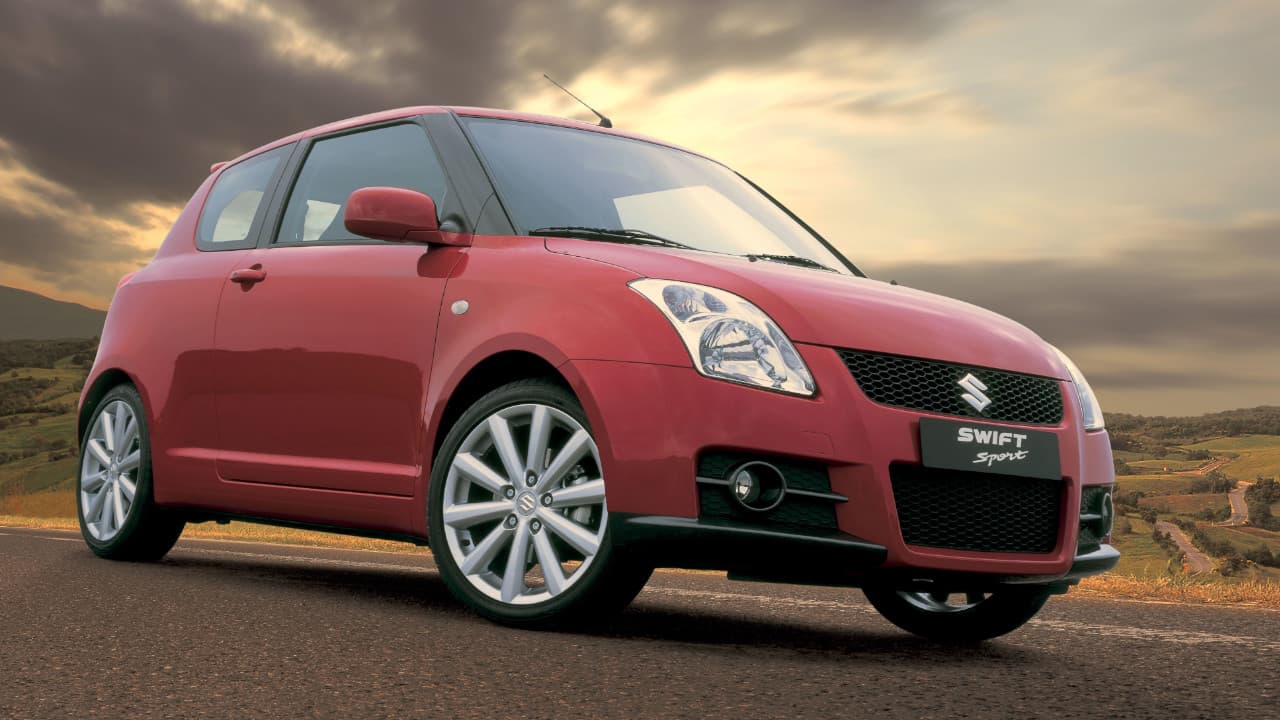 Suzuki were onto a winner when they brought back the Swift in 2005. This was a small, lightweight and fun to drive car that also happened to be immensely affordable to buy and run.

Sure, some of the interior plastics weren't the best compared to more premium brands, and the little Swift wasn't the definition of 'refined'. However, it made up for this with a charming personality, low running costs and high levels of reliability.

For £3,000, you'll be looking at a second-generation Swift, which was sold between 2005 and 2010. You should be able to get yourself a tidy 'Sport' model for that money, which produces 125bhp from a fizzy 1.6-litre petrol engine. If you aren't after a sport model, then you have a pick of the range, with a number of well-cared for low-milers available.

You don't have to know much about cars to know that the Volkswagen Polo is an excellent choice. Customers over the years have valued the Polo's reasonable running costs, excellent driving manners and that all important German build quality.

£3,000 will get you a decent fourth-generation (2002-2009) Volkswagen Polo that received a mid-life facelift (2005 onwards). You'll most likely be looking at a well-maintained 1.2 or 1.4-litre petrol model (a 1.4-litre diesel is available too) for this price. If you can find a GTI for this budget then we definitely recommend it, the turbocharged 1.8-litre petrol engine certainly gets the tiny Polo down the road with urgency

Although the Polo is the smaller brother of the critically acclaimed VW Golf, it still maintains a large percentage of the road manners that makes the Golf so popular. The linear driving experience combines nicely with the excellent levels of refinement to create a car that represents a genuine bargain on the used car market.

Well, would you look at that. £3,000 can bag you one of Bavaria's finest all-round driving machines: the exceptional BMW 3 Series.

We're aware that some may think the suggestion of buying a used 3 Series for under £3,000 is about as appealing as having dinner in the jungle with Bear Grylls. However, you'd be surprised to hear there are some very good examples around for this money, and some are fully-loaded with kit.

The generation you'll be looking at for this budget will be the fourth, which was built between 1998 and 2006. Some argue that this is the best 3 Series ever made, which is high praise indeed. For this money you should find an good 325Ci M Sport. Whichever trim and engine you go for, you'll benefit from excellent build quality and a great chassis. 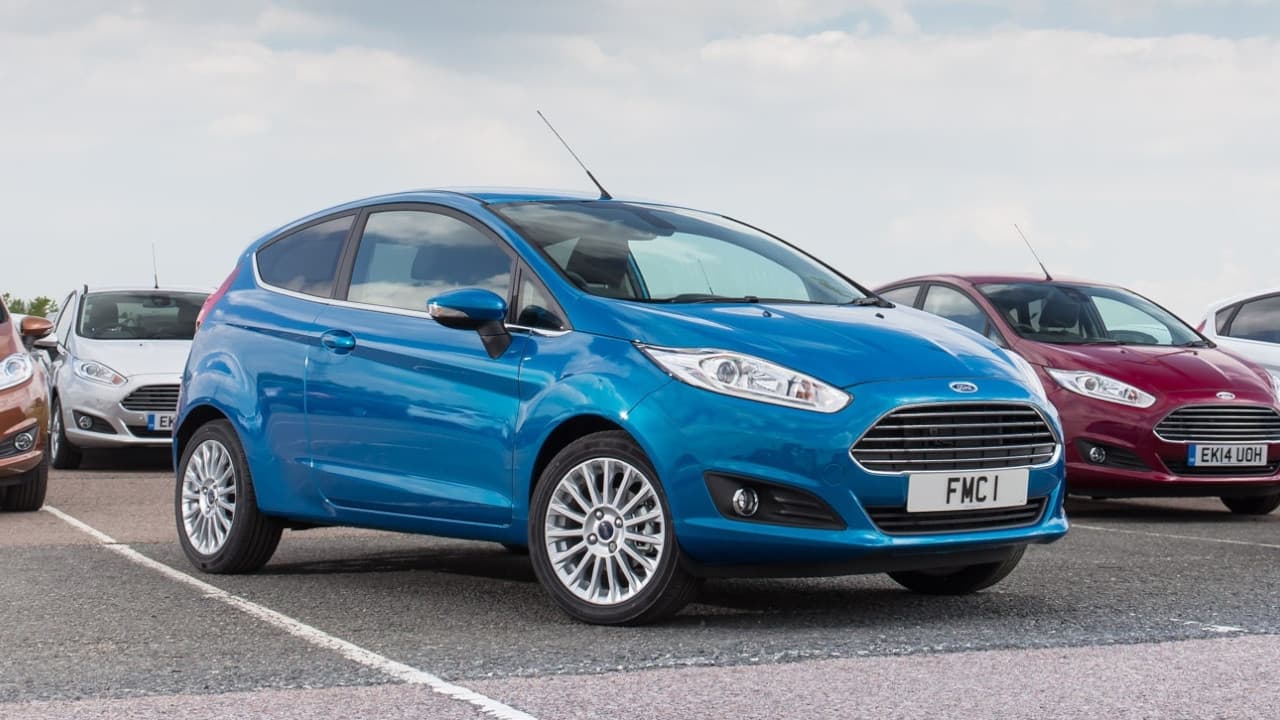 Logic clearly dictates that if you're going to have the Volkswagen Polo in this list, then it must also have the Fiesta; also known as Britain's best-selling car. If you don't mind a slightly higher-mileage car, then you can get yourself into a sixth-generation Fiesta for the budget available.

Ford redefined the supermini segment when it released the sixth generation of Fiesta that can be seen in the picture. An economical range of engines combined with distinguished levels of refinement and affordable running costs to create an award-winning car that continues to dominate its segment.

Unfortunately, you won't be getting behind the wheel of a sixth-gen Fiesta ST for that money. However, the fifth-gen ST150 is readily available within budget and will launch you from a standstill to 62mph in 7.9 seconds. Whichever generation of Fiesta you choose, you will benefit from a fun driving experience, excellent practicality and great reliability. 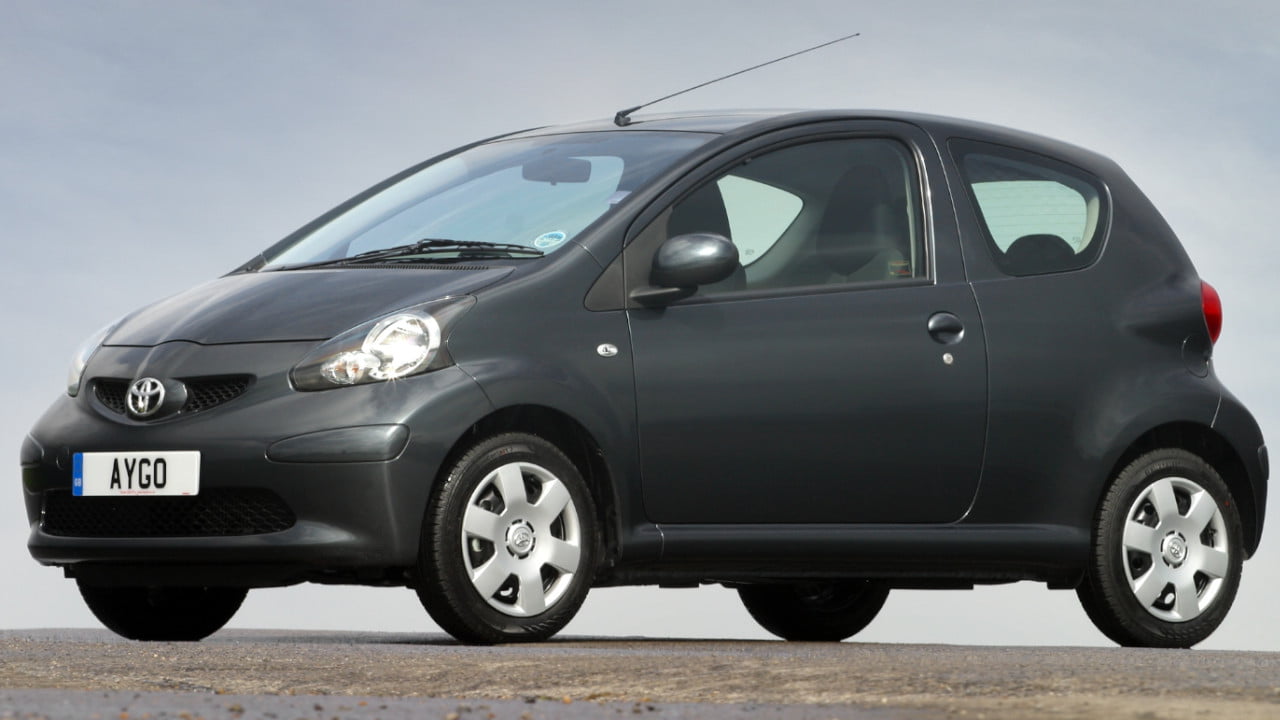 We wanted a diverse list when we started writing this article, it needed to include a car for everyone. That's why we have included the little Peugeot/Citroën/Toyota joint venture, a city car that has bags of character and remarkably low running costs.

In the mid noughties, Citroën shared the cost of manufacturing the C1 with Toyota and Peugeot, who released the Aygo and 107 respectively. The trio instantly became a success thanks to their low retail price, even lower running costs and their ability to exploit the smallest of gaps in traffic. As a result, there are plenty of well-cared for examples to choose from on the market.

Engine choices are simple, you get a 1.0-litre petrol engine, and that's it. It needs working to make ample progress, but the lightweight nature of these cars mean they're surprisingly pokey around town. For £3,000, you should be able to find a relatively low mileage Aygo, C1 or 107 with low owners and a full service history.

Discover your next used car through Evans Halshaw

There's plenty of motors available for the relatively low outlay of £3,000, and we believe the above to be some of the best choices. Take a look through our used cars, we think you'll be amazed at some of the other gems on offer.