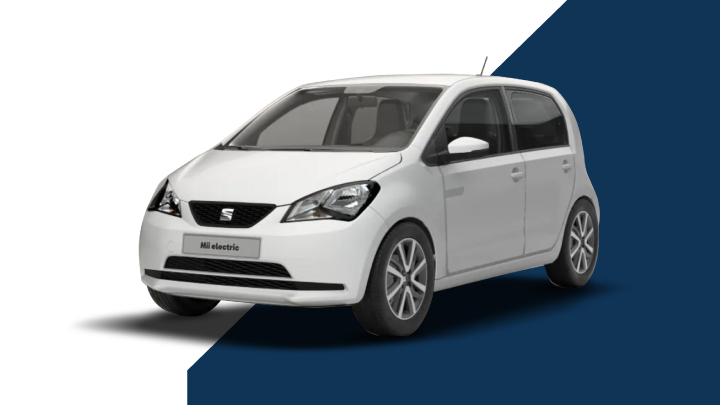 A city car that is surprisingly practical and fun to drive, yet doesn't shy away from tackling longer motorway journeys

If you've ever fancied something brilliantly simple then the SEAT Mii is the place to look. As a small city car, the Mii is an ideal option for getting around town or popping to the shops and is a great alternative to larger members of the SEAT family, such as the Ibiza and Leon, if you don't need the extra space.

But don't underestimate this perky little vehicle, it's surprisingly capable on motorway journeys and features a wide range of benefits that make it a great used buy, such as:

Discover the benefits of the SEAT Mii in more detail below. 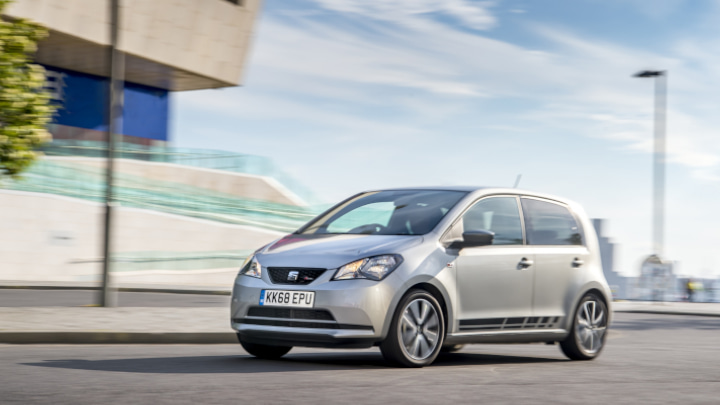 The SEAT Mii comes with a choice of two petrol engines. You'll get a 1.0-litre 3-cylinder with either 59 or 74bhp. Neither possess much oomph when it comes to acceleration, with the higher-powered variant going from 0 to 62mph in 12.7 seconds, but what the Mii can do is cruise at most speeds in a comfortable and quiet fashion whilst achieving fuel economy figures of up to 68.9mpg.

As you'd expect with small vehicles, the SEAT Mii's handling is go-kart like and makes for a fun driving experience. The responsive handling is particularly useful when nipping in and out of the city traffic and parking in smaller places.

As of 2019, SEAT have ceased production on petrol-powered Miis and now solely offer the Mii electric which has a range of 160 miles. 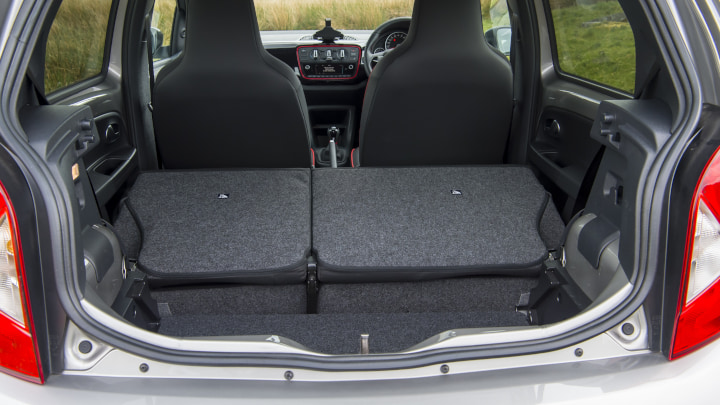 As you'd assume when it comes to city cars, the SEAT Mii isn't the most practical. But with that being said, the rear seats in the Mii allow adults to travel fairly comfortably, providing a fair amount of head and legroom.

A 5-door configuration is also available, which provides easier access to the ISOFIX mounting points on the rear seats that come as standard across the range. The boot space is also impressive for a city car, providing 251 litres of space to sling the shopping in, increasing to a roomy 951 litres when dropping the back seats.

Running costs are as cheap as they come, most reside within insurance groups 1 or 2 (out of 50), rising to group 4 if you choose the sportier FR Line. Any Evans Halshaw dealership is also capable of completing any servicing or maintenance requirements. 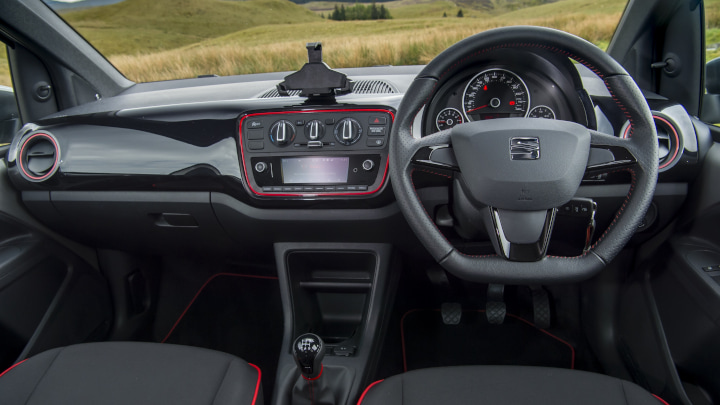 The interior design has clearly been influenced by other models within the SEAT range, featuring the usual sharp lines and quality you'd expect from the Spanish manufacturer. From new, a range of styling packs were available through collaboration with fashion firms such as Cosmopolitan and Mango, adding further character to the Mii. Whilst rarer, examples with styling packs can still be found on the used car market.

The SEAT Mii comes with a variety of features such as electric windows, air conditioning, and a six-speaker sound system as standard. Opting for a higher specification example such as the FR Line sees the introduction of satellite navigation and LED daytime running lights.

Smaller city cars often lack the safety features that have become common on larger vehicles, but this the SEAT Mii has a good list of available features such as the Safety Assist System and stability control.

Is the SEAT Mii right for me?

If you're in the market for a fun city car, then the SEAT Mii is a terrific option. For its size, its surprisingly practical and the small 1.0-litre engine can be relied upon to get you around town in an economical and safe fashion.

Based upon the same foundations as the Mii, the Skoda Citigo and Volkswagen up! are worth considering, hosting a similar range of features and kit but with small differences in styling. It's also worth considering alternatives such as the Ford Ka+ or Citroën C1 if you fancy something a little different.

Either way, the SEAT Mii is a chirpy little city car and has done enough to be considered in its own right.

Why purchase a used SEAT Mii through Evans Halshaw? 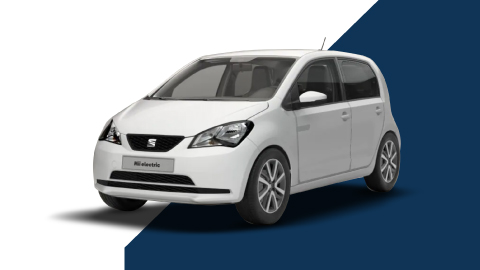 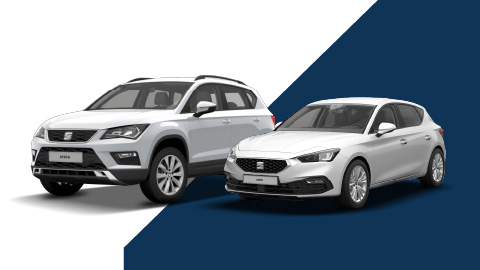