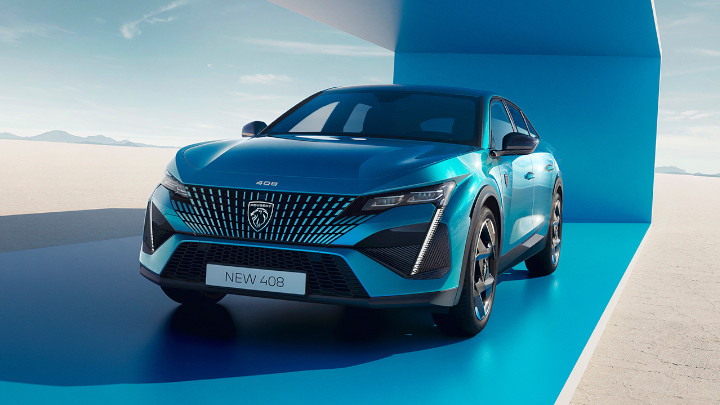 A limited number of special edition versions of Peugeot’s new 408 fastback SUV are being made available, priced from £43,250.

Only 50 408 First Editions will be released in the UK and are being sold online.

The special models are based on the 408 GT and come with a 222bhp plug-in hybrid powertrain as well as a home wall box, £500 worth of public charging and a four year, 40,000 mile service package.

Orders are now being taken for the First Edition cars, which are due to arrive early in 2023.

The 408 First Edition can be ordered only via Peugeot’s Buy Online platform which allows customers to configure, finance, and order their next vehicle entirely from their home, as well as obtain a part-exchange valuation on their current vehicle.

When it is launched, the 408 will be available in Allure, Allure Premium and GT trim levels. It will have its premiere at the Paris Motor Show later this October.