In 2003 we saw quite a few firsts, for instance; the first Finding Nemo hit the cinemas, the first ever Call of Duty was available on Windows PC, and Roger Federer won the first of his seven Wimbledon titles. Also in 2003, Malta joined the EU, and the last film in the Lord of the Ring trilogy grossed an astonishing $1.12billion dollars worldwide.

It was an eventful year, and amongst it all, the Renault Megane claimed the European Car of the Year title. In a year that saw many manufacturers bring out entire new ranges, the Megane edged out the likes of the Mazda 6 and the Citroen C3 to win the prestigious award. This was the second edition launched by Renault, and it showed very little resemblance to its predecessor. Renault saw the need to revitalise the Megane and accompanied the standard model with a sporty RS version.

Where was the contest won? Well, across different areas to be honest. Safety was heavily focused on during the judging as the French hatchback was the first 'small family car' to achieve a 5 star safety rating. The 1.9dCI edition with its 6-speed gearbox was also commended for its performance, in turn, establishing itself as a car desirable to the mass-market. The Renault Megane is one of the most 'complete' family cars along with the Ford Focus and the Vauxhall Astra, and certainly deserved the crown. 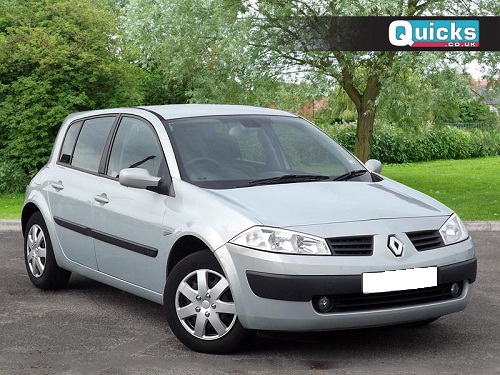