In this week's Rewind we go back as far as we possibly can, 50 years to 1964. This was the first time the European Car of the Year award was held, so we will be focusing on the original winner if the prestigious title, the Rover 2000. But before all of that, let's find out when happened in 1964.

It was a big year in the automotive industry as one of the most icon cars around, the Ford Mustang rolled off the production line for the first time. There was a lot of firsts in '64, especially in the entertainment sector. The Beatles, The Kinks and The Rolling Stones all released their debut albums. All three bands were to become pillars of British music history. Television was still relatively new at this point, and it was at this point when the BBC launched their second channel. BBC 2 was also the station which Match of the Day was first aired on in '64.

To round off our recap, we'll mention two key sporting events from '64. In football, Inter Milan beat a star-studded Real Madrid team 3-1 to lift the European Championship, and in Formula 1, John Surtees, Graham Hill and Jim Clark formed a British 1-2-3 at the top of the Drivers' standings.

1964 marked the first European Car of the Year award and it was won by the Rover 2000. From the outset it was clear that the contest was going to be a two horse race, and it was the Rover that nipped in ahead of the Mercedes-Benz 600 to claim top spot.

This fine British motor scored well with its excellent handling and driving performance. The driving quality was judged to be down to the model's de Dion tube suspension at the back, its 4-wheel disc brakes and its fully synchromesh transmission.

At this time, excellent British build quality and value for money was a recipe for success, so the Rover were already onto a winner with this model. The mid-sized saloon was adjudged to be ideal for the family use. Therefore we congratulate the Rover 2000 for being the deserved first winner of the European Car of the Year award. 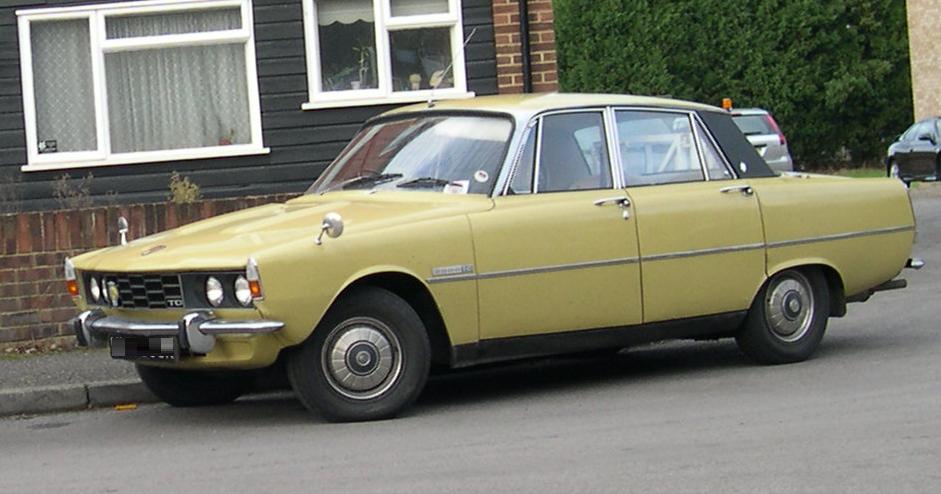