Changes have been made to the current roadworthiness directive by the Government, which will affect MOT testing and procedures for vehicles across the U.K, arguably making them tougher.

Roads Minister Jesse Norman, announced the decision of the changes earlier this year and said:

"We have some of the safest roads in the world, and are always looking at ways of making them safer. Although modern cars are better built and safer than when the MOT test was last changed 50 years ago, there has been a clear public concern that any further changes don't put people's lives at risk."

The MOT changes came in to effect on 20 May 2018 and developments have been made to the current Driving and Vehicle Standards Agency (DVSA) regulations in an attempt to tackle emissions by tightening the rules.

Diesel powered vehicles will mostly be affected by the changes, meaning around half of the U. K's motorists. MOT testers have been advised to check diesel particulate filters (DPF) - a component designed to reduce pollution levels. Those that have been tampered with or removed, or vehicles emitting any colour of smoke will face an instant fail.

Here is what we know about the MOT rule changes:

In the event of a fault being deemed as dangerous or major vehicles will instantly fail the test, whilst a minor fault will be recorded on the MOT certificate and online MOT record, just as advisories are now.

The new design of the MOT test certificate will clearly list any defects and ensure that the action required for each individual item/equipment is easy to understand.

Several additional components must also be checked as part of the new MOT test - these are: 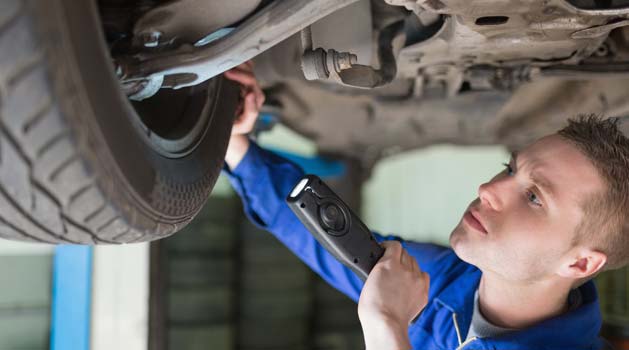 In the past, cars and motorcycles that were produced before 1960, or more commonly referred to as 'classic cars' were exempt from needing a MOT. The new changes mean that all cars that are older than 40 years will no longer be required to take a statutory MOT test. Goods vehicles powered by electric and tractors are also exempt from needing a MOT.

Of course, if motorists feel as though their car is unsafe to drive, it is advised that they take their car in for a MOT. They are still responsible for ensuring the roadworthiness of their vehicle as well as making sure it poses zero threats to other road users and/or the environment.

The maximum charge that MOT centres can impose will remain the same, despite changes to the test. Further information regarding the changes can be found here, alternatively, your MOT centre will be able to answer any questions you may have.

A vehicle without a valid MOT can result in a fine of up to £1,000. Set up a free reminder to make sure you don't forget about yours. 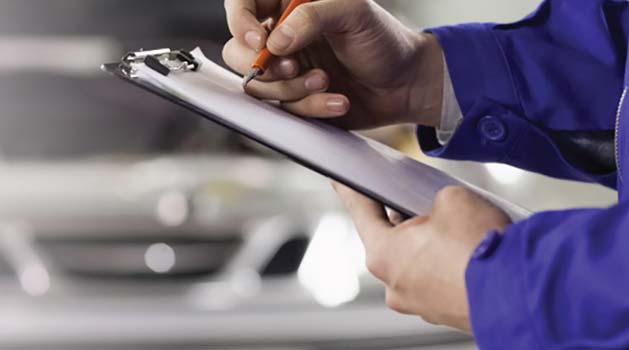