The third Nottingham Car Café event of the 2017 season, which took place on Saturday 3rd June 2017 welcomed glorious sunshine, after two previously successful meets, despite the weather trying its best to put a dampener on proceedings!

An incredible 107 cars were already parked up by 8:30am at the June meet with 168 joining in total for what proved to be a very impressive meet in terms of the calibre of cars on display.

Just after 9am car enthusiasts congregating at the meet had their eyes drawn toward an amazing, 1200bhp, Bugatti Veyron Super Sport WRE which was accompanied by an equally stunning Aston Martin DB5. This particular Veyron was an example of the fastest production car in the world - the Super Sport edition, easily identifiable with its black exposed carbon body supplemented with striking orange detailing. This monster, capable of 258mph (which has to be physically limited) joined the meet accompanied by perhaps an example of James Bond's most popular car - the incredible Aston Martin DB5.

While cliché, it's fair to say that these pair of ultra-rare cars stole the show and delighted all those attending. However, as with Car Café meets a great selection of other cars were also on display. A strong Ford presence could be seen throughout the car park, with the very latest performance Fords to old school classics in attendance.

It was quite something seeing the various fast ford generations side by side, and all in immaculate condition - a credit to their owners. These included a spotless Ford RS Cosworth - complete in a flawless bright red paint finish with the iconic whale tail spoiler, alongside an equally striking 'Ultimate Green' Mk2 Focus RS. To complete, these were joined by a classic Mk2 Escort RS2000 - finished in a bold yellow paint finish, making for a fantastic selection of RS Fords in a superb array of colours.

A smart F80 BMW M3 - finished in white, complimented by a BMW M livery, as well as various Nissan Skyline and GT-R models to name but a few also made for an excellent selection of stunning cars.

Car Café, Evans Halshaw and Stratstone would like to acknowledge all those who attended the June meet and cannot wait for future events. 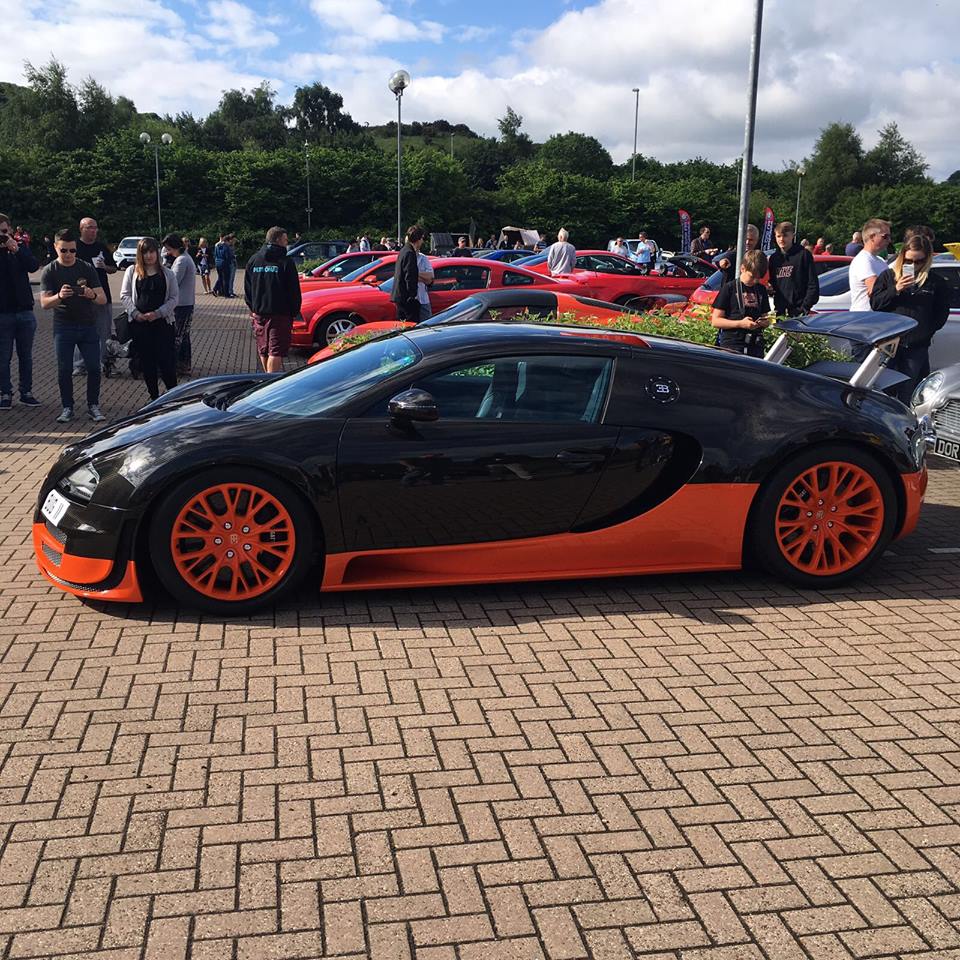 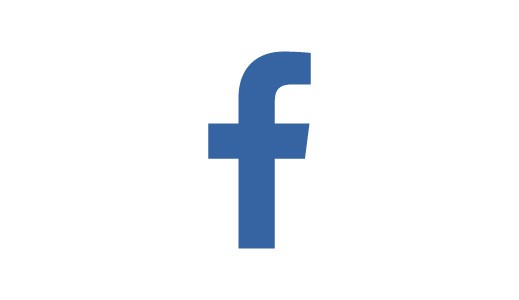 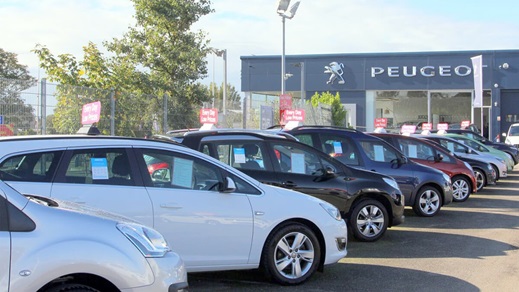 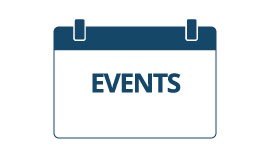