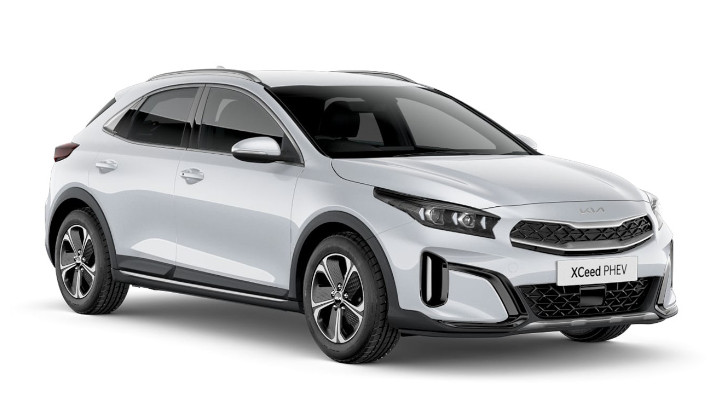 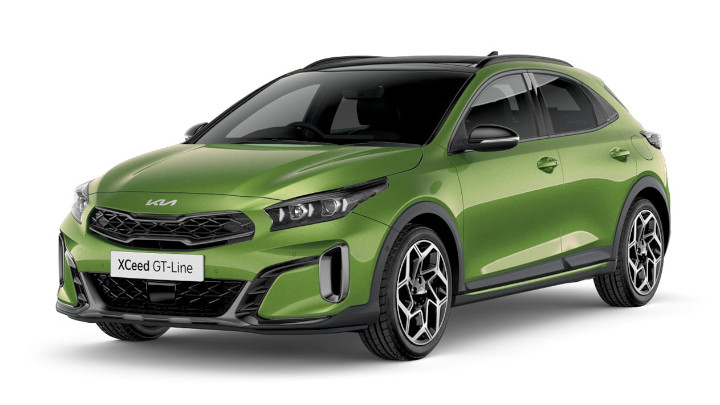 Kia has revealed UK pricing and some specifications for its new XCeed compact crossover as order books open for the upgraded model.

The new XCeed has received a range of mid-lifecycle updates three years after it first went on sale.

It has become the best-selling variant in the Ceed model family, and now accounts for 51 percent of all Ceed sales in the UK.

It has also made up 10 percent of total Kia UK sales so far this year, with 5,652 units registered in the UK in the first half of the year.

UK customer deliveries for the new Kia XCeed commence later this year with prices starting from £22,995 for petrol models and £32,595 for the low-emission PHEV model.

In the UK, the new XCeed offers the same choice of two powertrains as found on the pre-facelift model, including a low-emissions PHEV model.

The anticipated bestseller in the line-up is the 1.5-litre T-GDi engine, paired with a 6-speed manual and producing 158bhp and 187lb ft of torque.

The new XCeed PHEV carries over the same plug-in hybrid system, based on a 1.6-litre GDi paired with a 44.5 kW electric motor and 8.9 kWh lithium-ion polymer battery pack.

Developing a combined 139bhp it is fitted with a 6-speed double-clutch transmission and is capable of travelling up to 30 miles on electric power. It's based on the 3 grade model, which costs from £25,495.