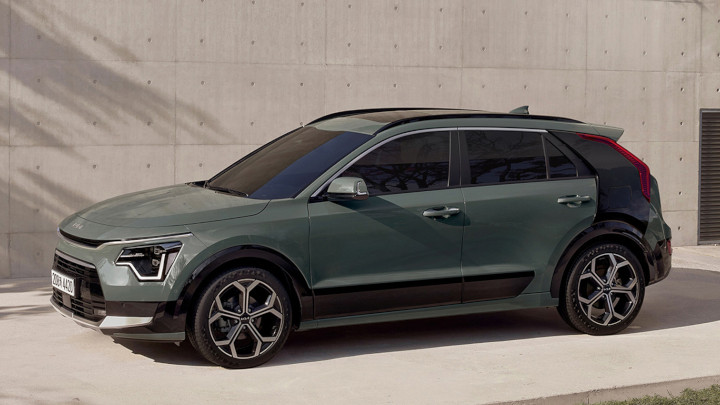 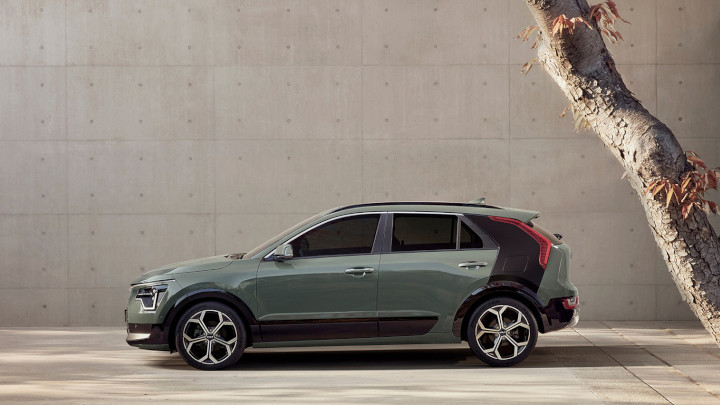 More details of the next-generation Kia Niro crossover have been revealed ahead of its launch later in the year.

The car will be released as a hybrid model, with plug-in and all-electric models joining the line-up later.

Initially, the new Niro will be powered by a 1.6-litre petrol engine, which Kia says has averaged some 49mpg under Korean testing regulations.

The petrol-electric powertrain used in the Niro hybrid develops a total power output of 139bhp, and the car has a 6-speed dual clutch automatic transmission.

Bigger than the current model – it's more than two inches longer as well as being wider and taller – it's fitted with Kia’s Green Zone Drive Mode that automatically activates its electric-only drive operation of the car to ensure zero-emissions mobility in certain situations such as residential areas, schools and hospitals.

The system activates using navigation and driving history data, while the driver can also set ‘green zones’ into the navigation system to reduce pollution in areas such as near their home or place of work.

Boot space has also grown by 15 litres to 451 litres, which has been achieved by moving the 12-volt battery from the boot and positioning it alongside the hybrid’s high-voltage battery at the bottom of the rear seats.

The cabin has an entirely new look, with a curved dashboard and a 10.25-inch panoramic screen that flows into the instrument cluster to create one streamlined display.

Safety features include forward collision avoidance which is programmed for use at junctions as well as other situations, an intelligent speed limiter which can be set to keep the vehicle within the speed limit while a remote parking system enables drivers to move the car out of a front-and-back parking space remotely using the key fob.

A 10-inch head-up display system will be available which displays key driving information including speed, ADAS data and navigation commands while a smartphone app allows users to connect with the car remotely.

Pricing details as well as information about the plug-in and battery electric versions are to be announced later.