Drug Driving – What you need to know

Since the revision of the drug driving law in late 2015, an average of four UK motorists are convicted every day for driving on drugs, according to the Department for Transport.

The introduction of the changes to the law has also increased driver awareness. Before the legislation changed, only 16% of drivers knew about the limits imposed; this figure has risen to 48% since the law changed, representing a staggering improvement in a relatively short period of time.

However, NHS research shows that 47% of the UK population takes prescription medication; and despite the rise in awareness, over 50% of drivers don't know about the law and how it could affect them.

How do I know if I will be affected?

The government have been crystal clear with the drugs that will get you in trouble with the constabulary. We will start off with prescribed medication since this contains a couple of grey areas. Below is a table containing a list of drugs that could impair your ability to drive and the threshold limit allowed.

Although the table shows a threshold for the drugs listed, you can actually take more than the legal limit if you aren’t unfit to drive and the higher dosage has been recommended by your Doctor. However, determining whether or not you are fit to drive is decided by the police, who have the right to convict you if they deem you unfit to drive and can prove you’re over the limit. It is worth noting the limit can change depending on the risk you pose to other motorists. The general rule of thumb is if you have any doubt at all, then don’t drive. 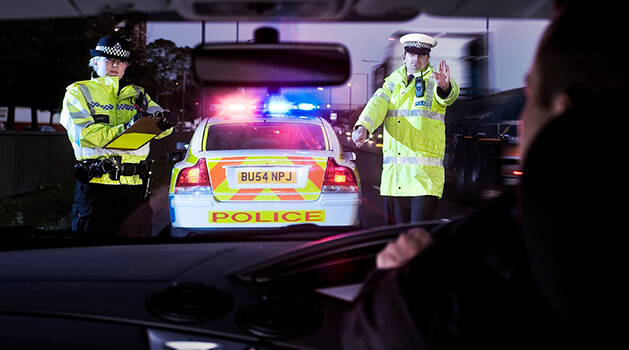 What about illegal drugs?

Now onto the more straight forward side of proceedings, illegal substances. Recreational drugs are illegal, so therefore any amount found in your system will land you in trouble with the authorities. You are allowed to have a very small amount in your blood, because this is deemed as ‘accidental exposure’. Below is a table listing the most popular recreational drugs and the threshold limit allowed.

If a police officer suspects you are driving under the influence, expect to take a ‘drugalyser’ test, similar to that of a breathalyser test. Failing this will result in further tests being done at a police station. 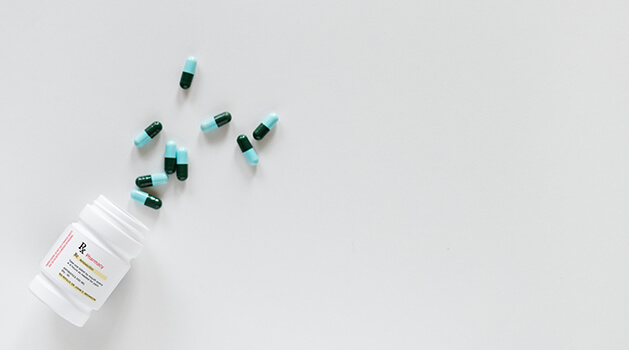 What punishments could I face if caught under the influence?

The punishments for drug driving are the same as the ones drink drivers would face. For a start you can expect a driving ban for at least a year, with a criminal record thrown in for good measure. There is the possibility of an unlimited fine alongside possible jail time (up to six months) and you will get an endorsement on your driving license for 11 years, meaning higher insurance costs once you are cleared to drive again. 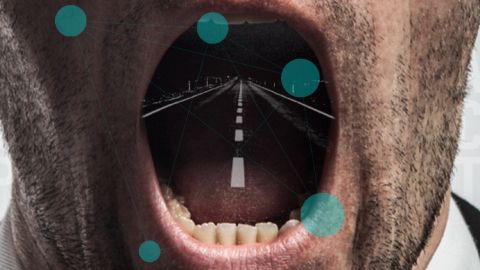 See the real dangers of drug driving in this interactive guide 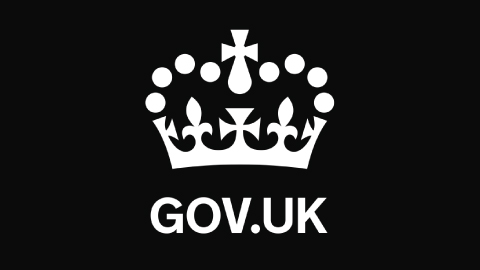 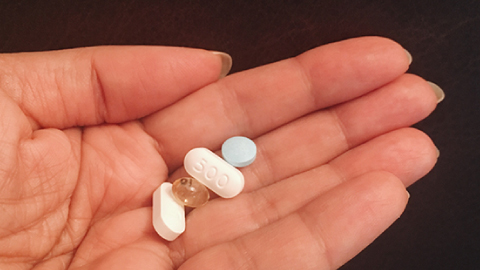 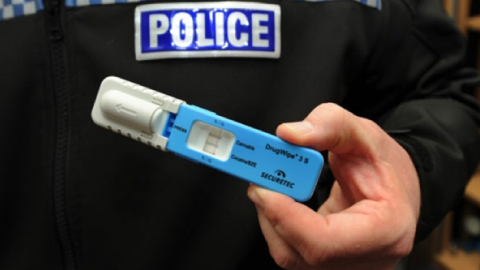 Being Stopped by the Police While Driving

Need to knows for drivers who are pulled over by police