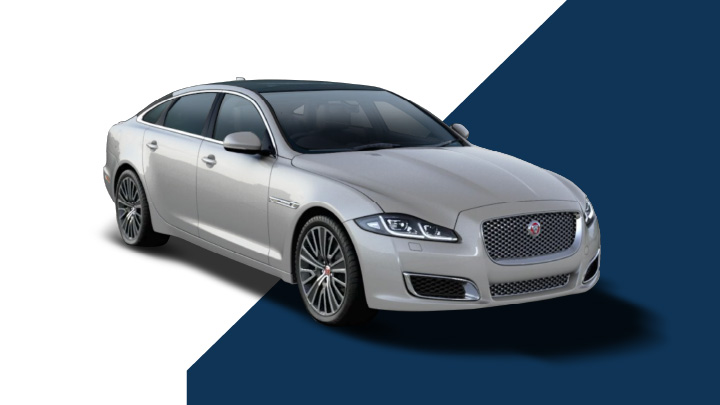 A flagship luxury saloon born in the sixties. The latest version of the Jaguar XJ is still the epitome of supreme luxury

With a name dating back to the late 1960s, the Jaguar XJ is an icon in its own right, along with being a legendary model in Jaguar's decorated history.

Having spanned many generations, here we are focusing on the Jaguar XJ (X351) which was made between 2010 and 2019, receiving multiple facelifts over its nine- year reign.

Often thought as a limousine-like saloon, the Jaguar XJ is fit for a queen, quite literally, as Jaguar XJ models are used by the royal family, along with being the choice for many English prime ministers.

Discover if a used Jaguar XJ could the the ideal choice for you below.

Large luxury Jaguar saloons are often graced with big and powerful engines, and the XJ follows the trend in typical Jaguar fashion. For those wanting power and impressive economy the 3.0-litre diesel is a fine choice, offering 271bhp although updated versions saw 295bhp. Despite the XJ weighing almost two and a half tonnes, this engine can propel the 'big cat' from 0 to 62mph between 5.9 and 6.0 seconds depending on the specific version.

These is also a 5.0-litre petrol, which comes with an evocative V8 engine which produces a hefty 379bhp, dropping the 0 to 62mph down to 5.5 seconds.

For those who want the epitome of luxury, complemented by incredible performance, you can also find XJ models with the legendary 5.0-litre V8, only having been enhanced with a supercharger producing 502bhp, dropping the 0 to 62mph dash to just 4.7 seconds.

To drive, the XJ is a fine car to cover huge mileage in whilst in supreme comfort. The performance models add in evocative pace, whilst still being able to calm down and waft when required. 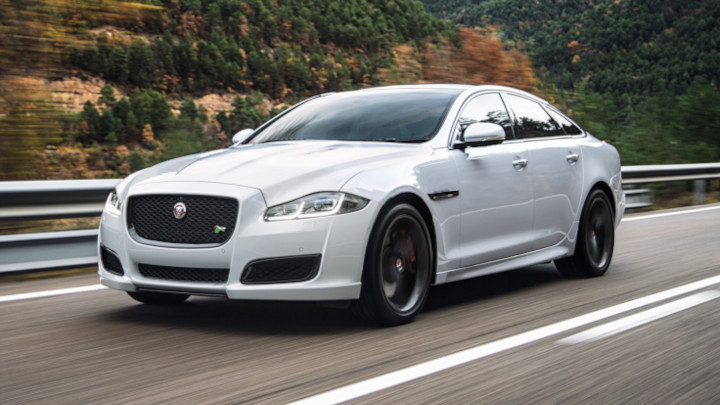 Large Jaguar models, or 'big cats' as described by some are never going to be the cheapest cars to run and own, but engine choice can play a huge part on reducing or increasing running costs substancially.

Choose a 3.0-litre diesel and you'll see almost 50mpg, which is very impressive for a large car, fitted with a large engine. On the flip side, choose a 5.0-litre petrol and the economy drops to a thirsty 24mpg, add in a supercharger and it drops even further.

The latter range-topping supercharged XJ models are insurance group 50, the highest available, so be prepared to pay a premium. Diesel engines drop to group 40 however and so will be cheaper.

Servicing can be done at anyEvans Halshaw, although for specialist care we'd recommend Stratstone Jaguar. 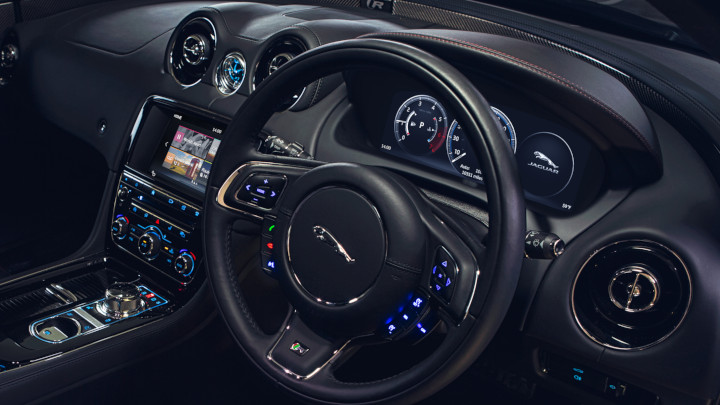 From 2015, all Jaguar XJ models came with a striking fully-digital TFT 12.3-inch instrument cluster, along with a sharp touchscreen digital infotainment system too.

Even older cars have a digital instrument cluster, making early examples of the XJ seem bang up to date. Being a Jaguar, leather choice and quality is premium and high-calibre, but it's chosen by The Royal Family, the XJ was not going to be short of class.

As for safety, due to the Jaguar XJ's exclusivity, it was never tested by Euro NCAP. Despite this, the following features should see the XJ perform well in the event of an accident:

Is the Jaguar XJ right for me?

If you are in the market for a luxury, limousine-like car then the Jaguar XF is a fine choice, especially when buying used.

A car chosen by the royal family and British prime ministers should give you a very good indication of just how much the Jaguar XF can impress. However, a Mercedes-Benz S-Class is very much a text book answer when looking at luxury limousine-like cars. And you cannot mention the Mercedes-Benz S-Class without mentioning the BMW 7 Series and Audi A8 which are also worth a look when thinking about luxury saloons.

Overall, the BMW will probably feel the most dynamic, and the Mercedes will have the most impressive toys. The Audi will also have its fans, but for outright bang for your buck and royal approval, don't overlook the big cat.

Why purchase a used Jaguar XJ through Evans Halshaw? 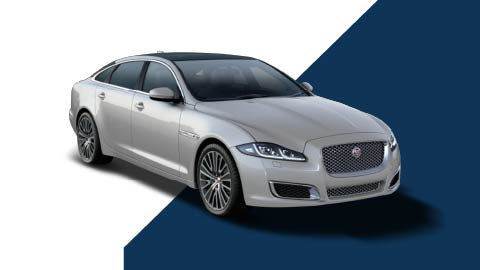