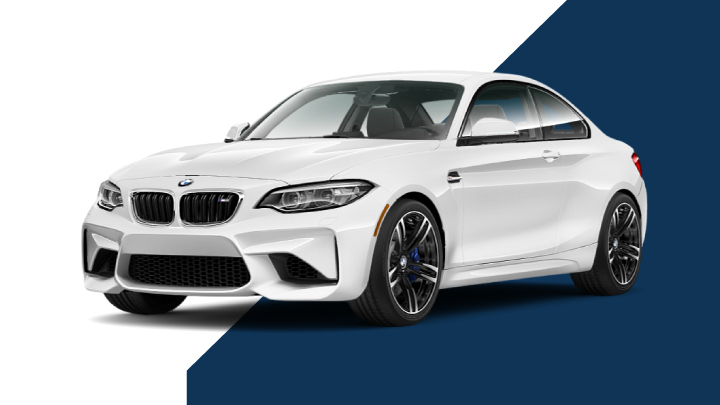 The entry-level M car. BMW M2 is anything but entry-level featuring an exciting and involving driving experience 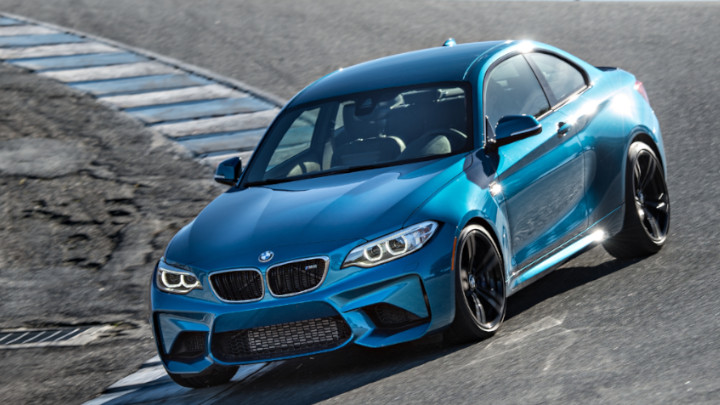 In 2015 the BMW M2 was launched, a hotly anticipated performance car that represented an entry-level point into one of the most desirable and iconic brands available; BMW M.

Despite being the 'baby' of the M car range, the BMW M2 offered huge appeal and typical M car performance. Presented in a compact and more affordable package than other M cars ensured the M2 was in high demand from launch, with long waiting lists to buy one.

Today, there are no waiting lists, and you can find plenty of used BMW M2 models for sale. But why should you consider one? 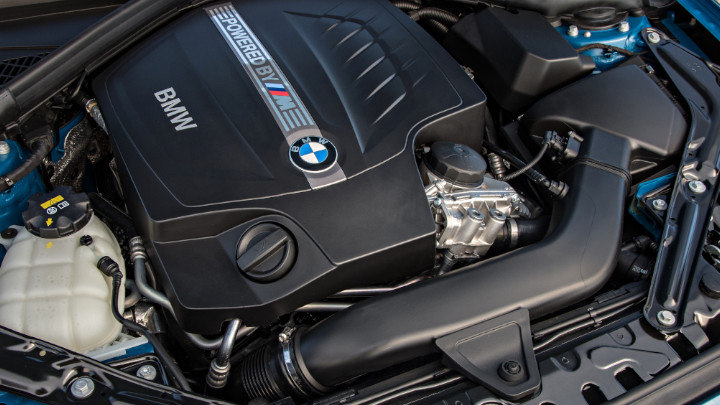 Despite being criticised for not incorporating a dedicated M engine, it still had true M car pace and character, with 0 to 62mph taking just 4.3 seconds with the 7-speed DCT transmission, or 4.5 seconds with the more involving 6-speed manual. A certain Jeremy Clarkson went as far as stating that the M2 "is the best M car BMW has ever made" on an episode of The Grand Tour, making the engine criticism redundant.

The manual gearbox certainly suits the playful character of the M2, but if we're honest, the DCT is a far better choice for the daily commute, especially when doing a lot of motorway miles, it's also much quieter and more refined at high speed.

The M2 Competition came along in 2018, featuring updated looks and a brand-new 'S55' bona fide M engine. The 0 to 62mph time dropped to 4.4 seconds in the manual, whilst the DCT takes 4.2 seconds. 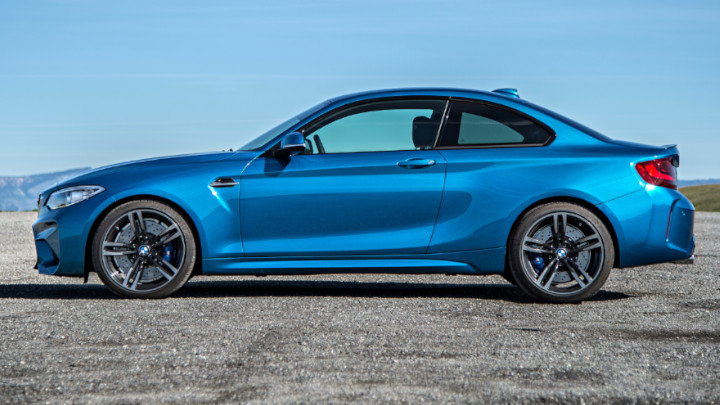 Despite being the smallest M car, the cabin can accommodate four adults with relative ease. Getting in the back can be a bit of a faff - having to pull the fronts seats forward, but it's not really much of a sacrifice, as the coupé is arguably a more ascetically pleasing design than its bigger, more practical M3 sibling.

As with any M car, running costs are substantial, although not as bad as you may think. Service intervals are every other year. First services are very reasonable, but second services are far more complex and require spark plugs to be changed. You can service your M2 at any Evans Halshaw retailer. For more specialist care, check out Stratstone BMW retailers.

It's worth noting that decent tyres are essential on a performance car. A good set of premium tyres will set you back almost four figures, but are worth it in terms of safety and feel.

These cars need premium fuel too; expect to see around circa 25mpg, whilst 32mpg on a motorway run is possible.

Leather and quality material choice is scattered all over the cabin, ensuring that there is no mistaking you're in a BMW. In the 'OG' however, it could be argued that the interior is not much different to that of a standard 2 Series, other than some body hugging seats and carbon fibre effect detailing - along with some M badges here and there. The M2 Competition addresses this somewhat with much more striking bucket seats with illuminated M2 logos, a nice touch at night for sure.

As for technology, the M2 features sat nav as standard, which is part of the sharp and easy-to-use BMW iDrive infotainment system. Complementing equipment comes in the form of DAB, Bluetooth and voice control. Heated seats are an option, as is the upgraded Harman Kardon sound system, which is much better than the standard system.

Safety features on the M2 include:

Is the BMW M2 right for me?

Chances are that if you are looking at a BMW M car, then you'll have considered the iconic BMW M3 too. The M2 is essentially a more compact offering, unless of course you want more space.

The Porsche Cayman is a more accomplished sports car, and features the sought-after Porsche badge, so if you can afford the extra payout, it's definitely worth a look as the chassis is one of the best out there.

An Audi RS3 is a fierce rival, which doesn't look as good as the M2, but is far easier to live with and pilot thanks to Quattro all-wheel drive and five-doors, but it's simply not as exciting, nor as as sharp as the BMW. Like the M2, it does sound good though.

Why purchase a used BMW M2 through Evans Halshaw? 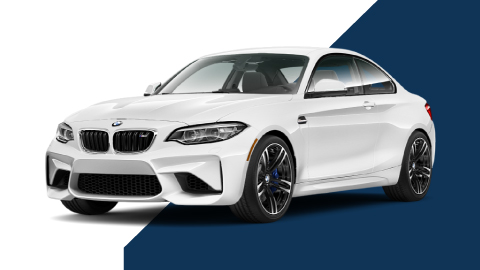