1999 ended the 20th Century and was full of events, making it one of the more memorable years. Some of them included; the opening of London's Millennium Dome, the Euro currency being introduced across central Europe, the Star Wars franchise returning with the Phantom Menace, Sponge Bob Square Pants premiering on Nickelodeon, and Westlife topping the Christmas chart with 'I have a Dream.'

The year also saw the Ford Focus hit the new car market for the first time replacing a 90's favourite, the Ford Escort. The Focus was so popular, it rapidly became the world's bestselling car and in turn, European Car of the Year. The Focus was so dominant, it scored nearly double the points than the second placed vehicle and long term rival, the Vauxhall Astra.

The elegant body shape coupled with the impressive technical specification helped the Focus MK1 dominate the market that year, and for years to come. There is no doubt about it, this car is one of the greatest domestic cars of all time. 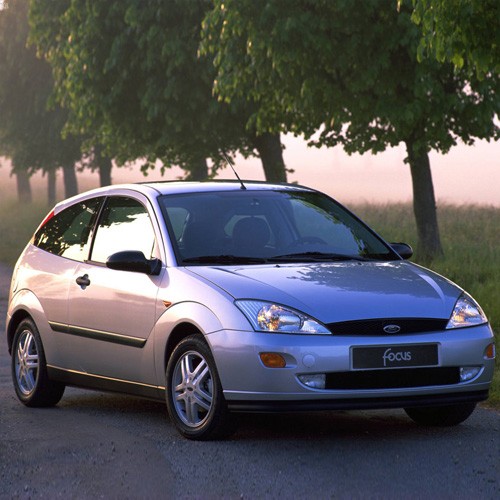