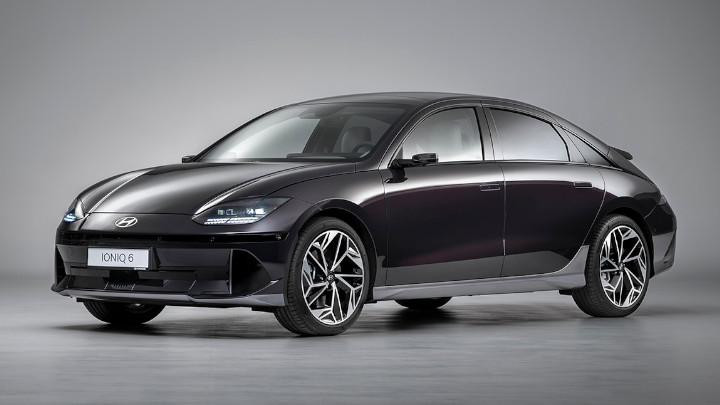 The battery-electric Hyundai IONIQ 6 has been named the safest new large family model of 2022 in Europe by safety and crash testing organisation Euro NCAP.

It’s been the testing organisation’s busiest ever year with dozens of new models tested for their crash-worthiness and occupant protection, and when the IONIQ 6 was tested in November it was awarded the maximum five-star rating.

Now Euro NCAP has named Hyundai’s latest all-electric model with its ultimate accolade as best in class in the large family car category, crediting the IONIQ 6 as having achieved “exceptionally high results” in adult occupant protection with 97 percent as well as achieving high scores for child occupant protection, vulnerable user protection and its fitted as standard safety assistance technologies.

According to Euro NCAP: “Fully electric, and with the latest safety technologies, the IONIQ 6 certainly follows the trajectory of recent automotive developments.”

And the safety testers praised how well the four-door BEV protects children in the event of a collision, scoring maximum points in their assessment and offering good protection for all critical body regions of in front and side collision testing.

According to Michiel van Ratingen, Euro NCAP’s secretary general: “It’s clear a good Euro NCAP rating is seen by car manufacturers as critical to success in Europe. This can only mean better safety equipment and safer cars for European consumers all round.” 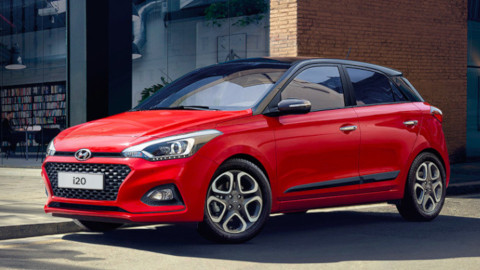