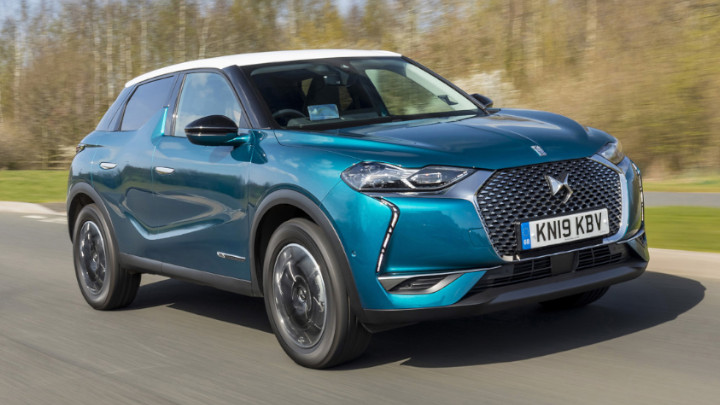 Stylish and fun, the DS 3 CROSSBACK Prestige is a premium small SUV that oozes character and finesse, making it a top choice in the segment.
View Offers

In a world of look-alike cars, the DS 3 CROSSBACK stands out as something very different.

Both externally and internally, it shows off the style and flair that we have come to expect from French designers in both the automotive and fashion worlds.

The exterior door handles, for example, are in chrome and sit completely flush with the body to keep the car’s smooth lines.

They only pop out when you unlock the car – a feature which takes a lot of new passengers by surprise.

This is definitely a car for the style conscious who are seeking something out the ordinary – and it all works well.

Unusually, the weather strip seals around the windows are not visible, so it looks as if metal and glass merge with nothing between them.

Perhaps even more noticeable is the large dominant grille and jewel-like headlights, as well as the high rising lines of the rear doors.

Step inside and the dashboard will definitely take you by surprise with its host of diamond-shaped touch-sensitive buttons dominating the centre section.

Even the push button stop/start is diamond shaped, as are the interior LED lights, the quilted pattern on the leather seats and the housing that the large digital speedometer sits in.

On top of the dashboard, there's now the ubiquitous touchscreen panel for both the satellite navigation system and onboard features. In this case, a smart 10-inch one in HD.

Perhaps surprisingly, however, for a car of this price there's no reversing camera until you step up to the higher spec model, which also gives you the highly desirable matrix headlights.

Despite a fairly diminutive 1.2-litre, 3-cylinder petrol engine, the DS 3 CROSSBACK Prestige is impressive when it comes to performance, particularly when you wind the revs up.
Edward Stephens

Mated to an 8-speed automatic gearbox, it allows for plenty of flexibility and refinement. To some extent, eighth is more of an overdrive gear, often only dropping in at around or slightly above the motorway speed limit unless you use the paddles behind the steering wheel to activate it earlier.

Once in top gear, however, the DS 3 CROSSBACK Prestige purrs along just sipping at the fuel.

And the nice thing about this car is that the kick down feature is instant, with the automatic gearbox dropping a couple of cogs and the DS 3 CROSSBACK Prestige taking off in the blink of an eye.

It doesn’t pretend to be a hot hatch, but it is a sharp little mover. Fortunately, the satellite navigation system incorporates a useful speed camera warning feature to keep you out of trouble.

A switch near the gearshift - diamond shaped again – allows you to alter the car’s driving mode from eco to normal or even sport for when you want to put a bit of sparkle into your motoring.

And considering its dimensions, the interior space for both front and rear seat travellers is generous. Boot space is adequate, with 350 litres available with the rear seatbacks in position and 1,050 litres with them down.

The DS 3 CROSSBACK Prestige is a car that does things differently in more ways than one and takes a bit of adjusting to when you first get behind the wheel. But after a week of living with one, you'll warm to it and feel very much at home. 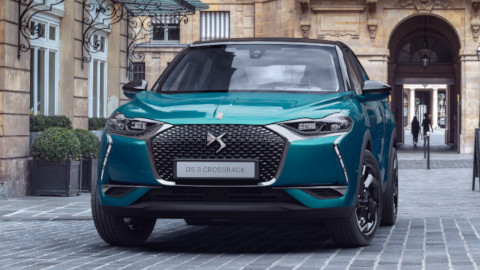 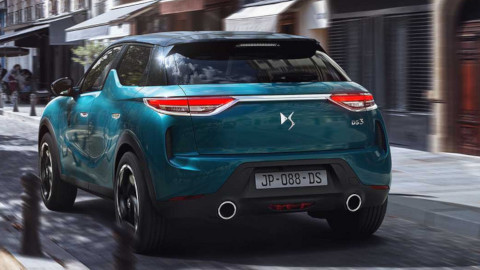 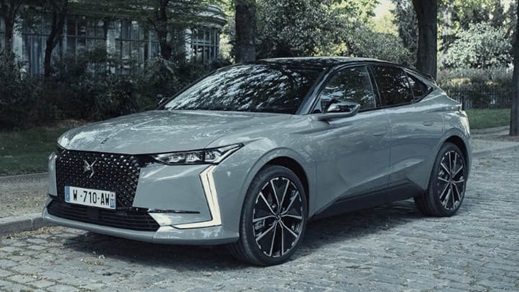