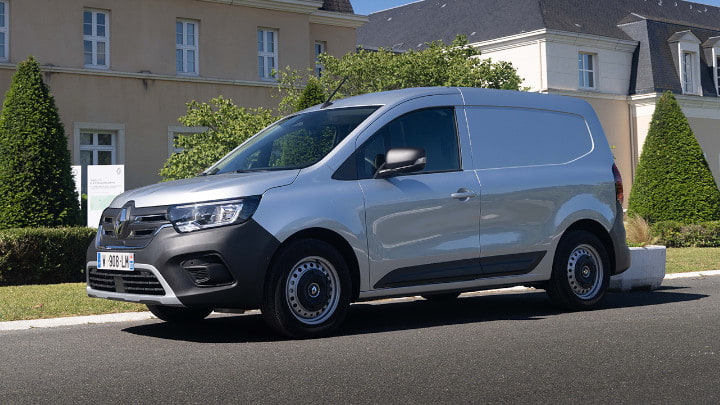 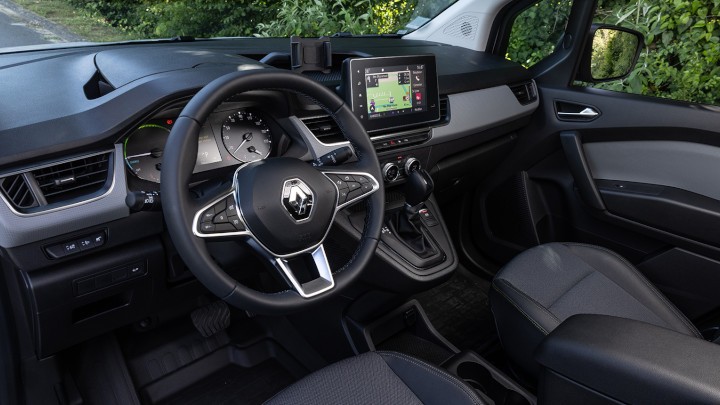 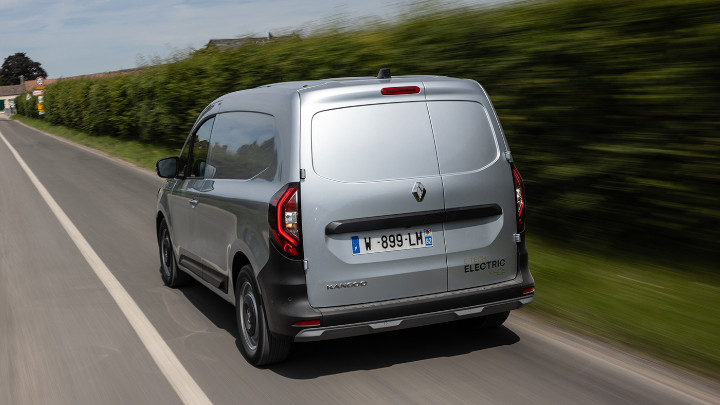 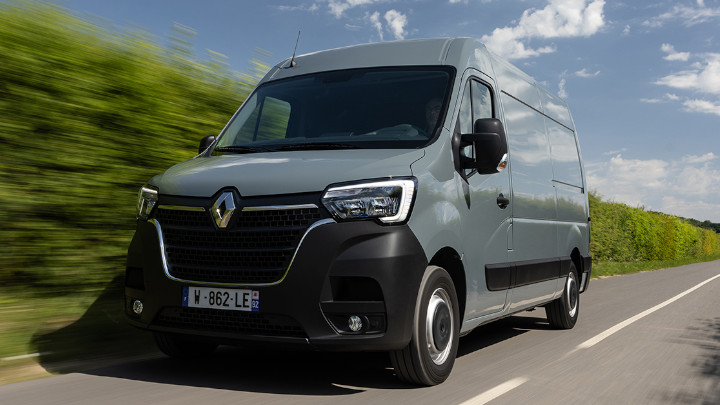 Renault has announced prices and specifications of its new Kangoo compact van range as well as revealing an updated version of the larger all-electric Master van which now has more range.

The new Kangoo will be released later in the year and the line-up will feature a TCe 100 petrol engine alongside two diesel engines and the electric Kangoo E-Tech.

Prices start from £17,650 plus VAT for the TCe version with E-Tech model costing from £26,500 plus VAT after the Government grant for low emission vans.

The versions of the new Kangoo are available with three front seats and a central folding backrest that turns into a work surface, plus almost 60 litres of storage in the cab, as well as the latest generation ADAS including advanced lane keep assist and adaptive cruise control with a stop and go feature.

The electric E-Tech Kangoo has a load volume of up to 4.2 cubic metres, a 615-kilo payload and a 1.5-tonne towing capacity.

Recharging up to 80 percent can be done in just over 40 minutes from a fast charger, while a full charge from a 7.4kW wall box takes less than seven hours.

Two trim levels are available – Start and Advance – with the latter priced from £18,650.

Also standard is an array of safety features such as hill start assist, emergency E-call, and cruise control with speed limiter.

The new Kangoo is due for release in October 2022.

Meanwhile, Renault is now fitting the larger Master van with a 52kWh battery which increases its range to 126 miles and can be recharged to 80 percent in 90 minutes.

Five versions of the Master E-Tech are available with the range priced from £45,160 after the Government grant. 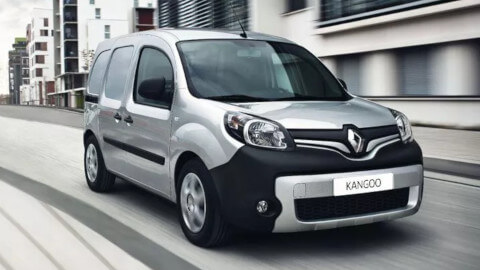