What is a Petrol Particulate Filter?

Ever wondered how a petrol particulate filter (PPF) works and why your car needs one?

Understanding the role of the PPF

For over a decade diesel cars have been fitted with something called a DPF, which stands for Diesel Particulate Filter. Without digressing, it's basically a filter that reduces harmful exhaust emissions that are produced by diesel engines.

What's the relevance of the above, then? Well, in recent years a similar concept has been fitted to a number of new petrol-powered cars because of stringent emissions regulations imposed by the EU; it's called a Petrol Particulate Filter (PPF), but is also commonly referred to as a Gasoline Particulate Filter (GPF).

With that in mind, we thought it may be handy to explain how these filters work, why they have been fitted, and whether or not you need to do anything to maintain them.

How does a PPF work? 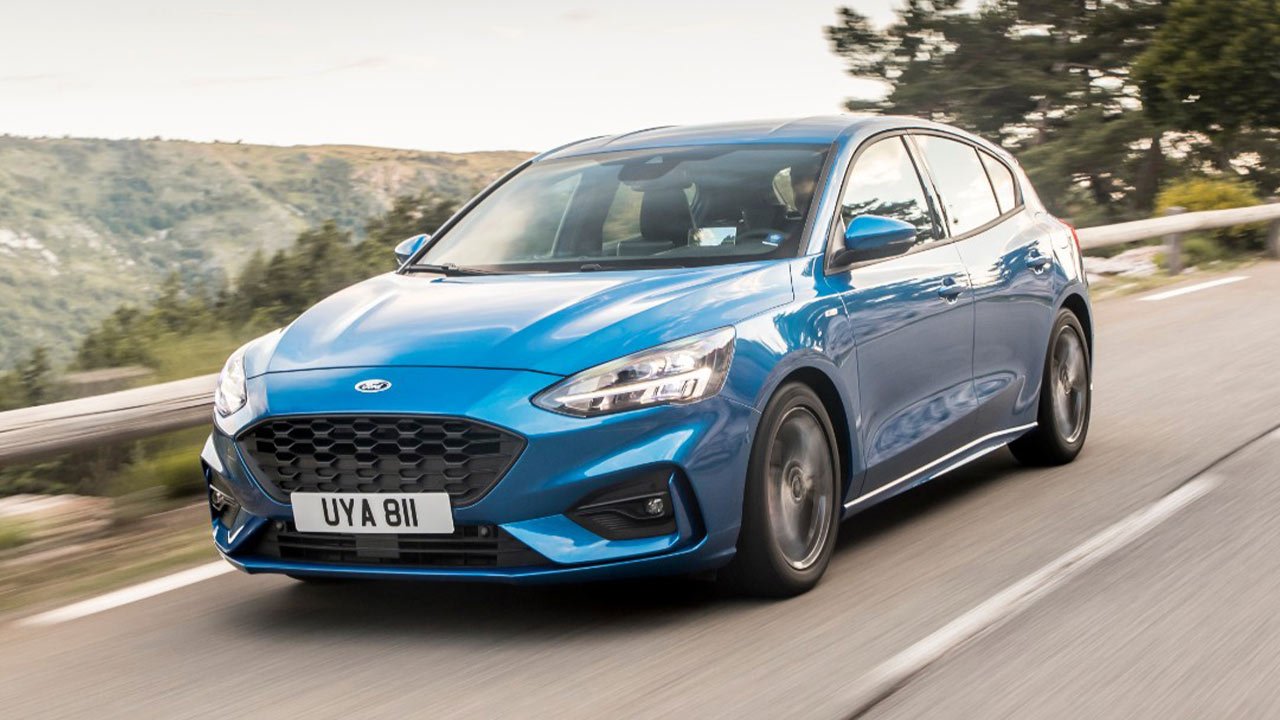 Made of a synthetic ceramic material that looks like honeycomb, the PPF sits within the exhaust system and captures particulates as they are produced by the engine.

Once the particulates have entered the filter, they are burned off at a high temperature, reducing them to small amounts of carbon dioxide (CO2), water and nitrogen. Because the filter relies on heat to perform effectively, it's usually located near the engine block itself.

After the gasses have passed through the PPF, they enter the traditional catalytic converters before exiting the exhaust system altogether.

Why are they needed?

The problem with any internal combustion engine (ICE) is that they produce emissions, which is bad. However, modern technology and pressure from environmentalists has led to the creation of filters such as the PPF, which is good.

The core reason these filters are becoming more common on new petrol-powered cars ultimately boils down to the EU6c legislation that was introduced in 2018. It dictated that petrol cars were no longer permitted to produce more than 60mg/km of nitrogen oxide (NOx) (a.k.a. the gas that's bad for the ozone layer).

In short, PPFs are required because manufacturers need to adhere to rules. Plus, they want to make every effort to protect the planet from harmful emissions; winner winner chicken dinner.

Do they need maintaining?

Unlike diesel cars, which can get clogged up DPFs if the car isn't given a boot full (not the most technical term, we're aware) from time-to-time, petrol-powered cars fitted with PPFs don't suffer from this issue.

There's a couple of reasons for this. The first one is that diesel cars produce more particulates than petrol vehicles, meaning they are more susceptible to getting blocked. The other reason is that petrol cars run a lot hotter, therefore burning off the soot in the PPF without the need to drive at higher speeds.

PPFs offer benefits of lower emissions, and subsequently cleaner air for all of us. However, the lack of maintenance compared to a DPF means you don't need to worry about any issues further down the line.

Should an issue arise with your vehicle's PPF for whatever reason, then we recommend contacting your nearest Evans Halshaw retailer, who will be able to diagnose the issue and rectify it for you. 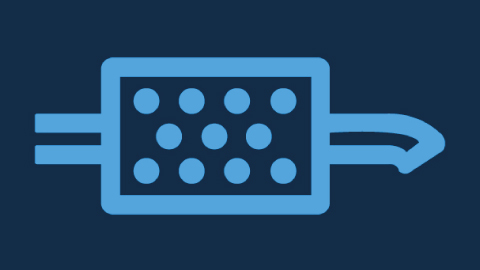 What is a DPF? 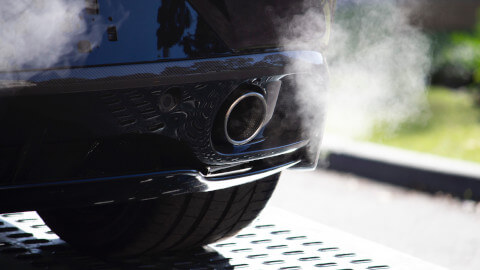 What is an EGR Valve? 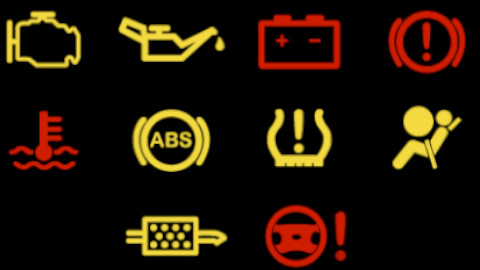 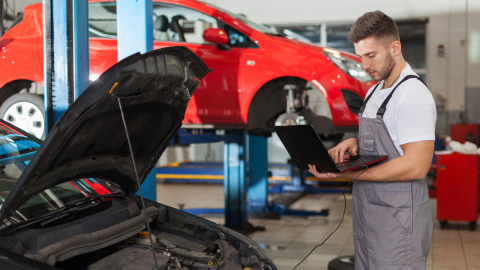