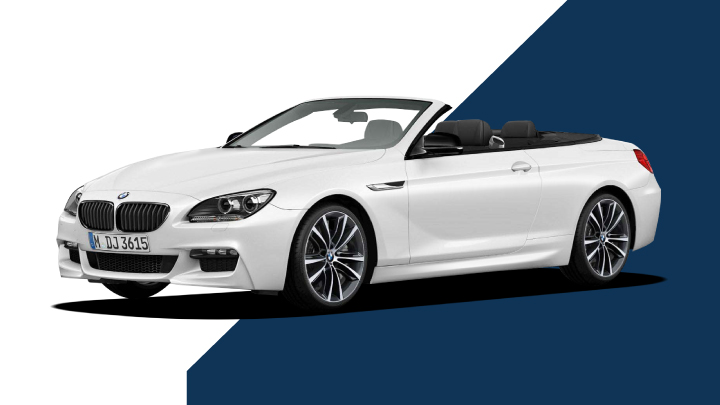 First seen in 1976, the BMW 6 Series (third generation) is available as a luxury coupé, convertible and gran coupé. A sole Gran Turismo version was the only bodystyle available with the fouth generation which arrived after 2018.

The third generation, which ran from 2012-2018 (pictured) included entry-level petrol versions which had a luscious 3.0-litre six-cylinder with 320bhp, joined by a beastly 4.4-litre V8 which saw power jump to 450bhp with 0 to 62mph possible in less than 5 seconds. The fourth generation only featured the Gran Turismo version, and was commonly found with a 2.0-litre diesel capable of almost 60mpg.

Diesel engines were rather popular in the third generation too, with a 0 to 62mph time of just over 5 seconds and 50mpg economy, it's a fine mix of speed and economy. Petrol versions tend to return in the 20-30mpg range.

Interiors in the 6 Series are full of typical BMW refinement and luxury, whilst boot size is an impressive 460 litres in the coupé models, and 350 litres in the convertible models. 6 Series are not the cheapest cars to run, with servicing being quite substantial, although well looked after cars shouldn't cause too much trouble and can be serviced at any Evans Halshaw dealership, or Stratstone BMW retailer for more specialist care.

Why purchase a used BMW 6 Series through Evans Halshaw? 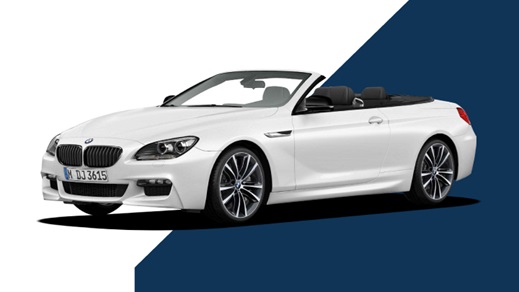 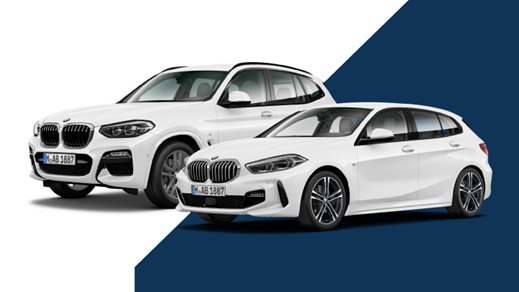