How does a car gearbox work? | A beginner's guide Discover how a car's gearbox works and what the different types are

What is a gearbox?

Unless you drive an electric vehicle, your car will be fitted with a gearbox, which allows you to change gear when driving.

Modern cars are available with a variety of gearboxes, giving you plenty of choice when picking a vehicle that meets your needs and requirements.

Although we've already covered the differences between manual and automatics, we've provided a guide to gearboxes and how they work.

This guide at a glance

How does a manual gearbox work? 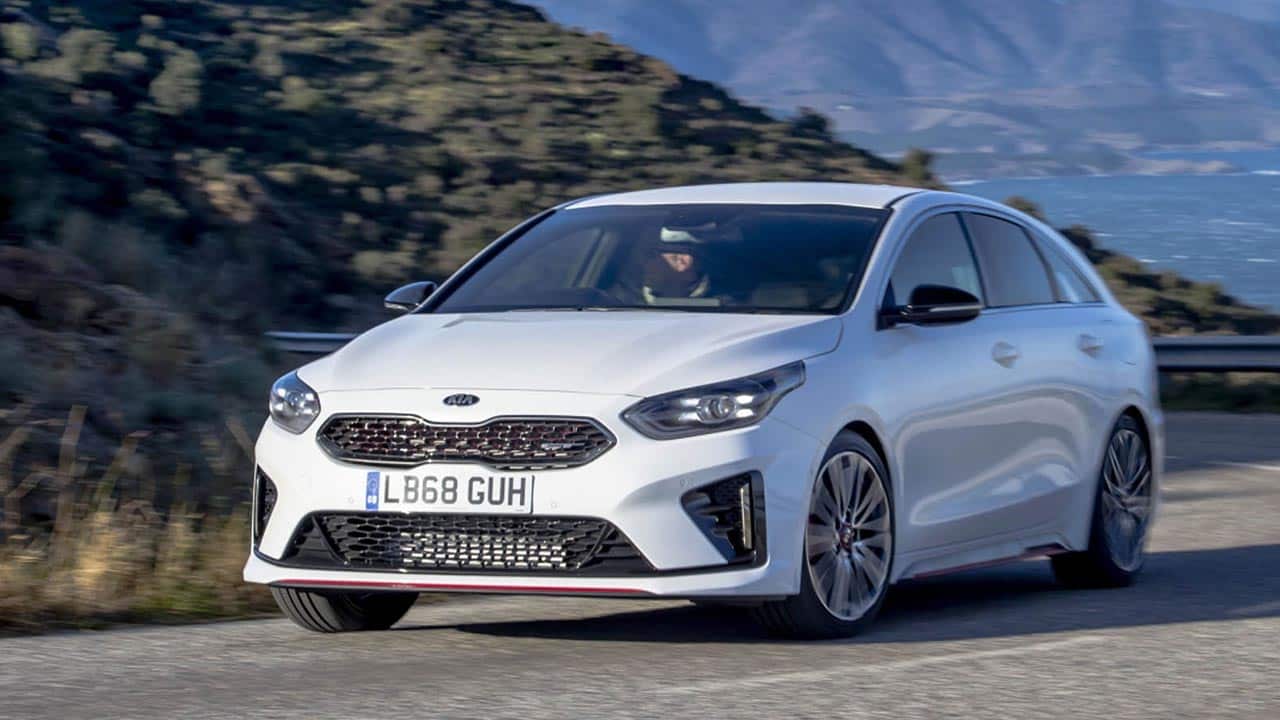 Without getting overly technical, the process for changing gear involves the following components:

For your engine to send its power to the wheels, it needs to go through the gearbox (also known as a transmission). To do this, power is sent through a shaft that connects the engine and the gearbox.

Once you've changed gear, releasing the pedal allows the clutch assembly to smoothly reconnect the engine's power with the gearbox via the shaft mentioned above.

Now that power is being delivered to the gearbox, it turns a series of other shafts, which have gears fitted to them. When you move up or down a gear, a selector fork within the transmission engages the gear you've selected through the use of a synchroniser.

Once the gear has been engaged, the gearbox will be able to direct power from the engine through to the driven wheels.

What is a semi-automatic gearbox? 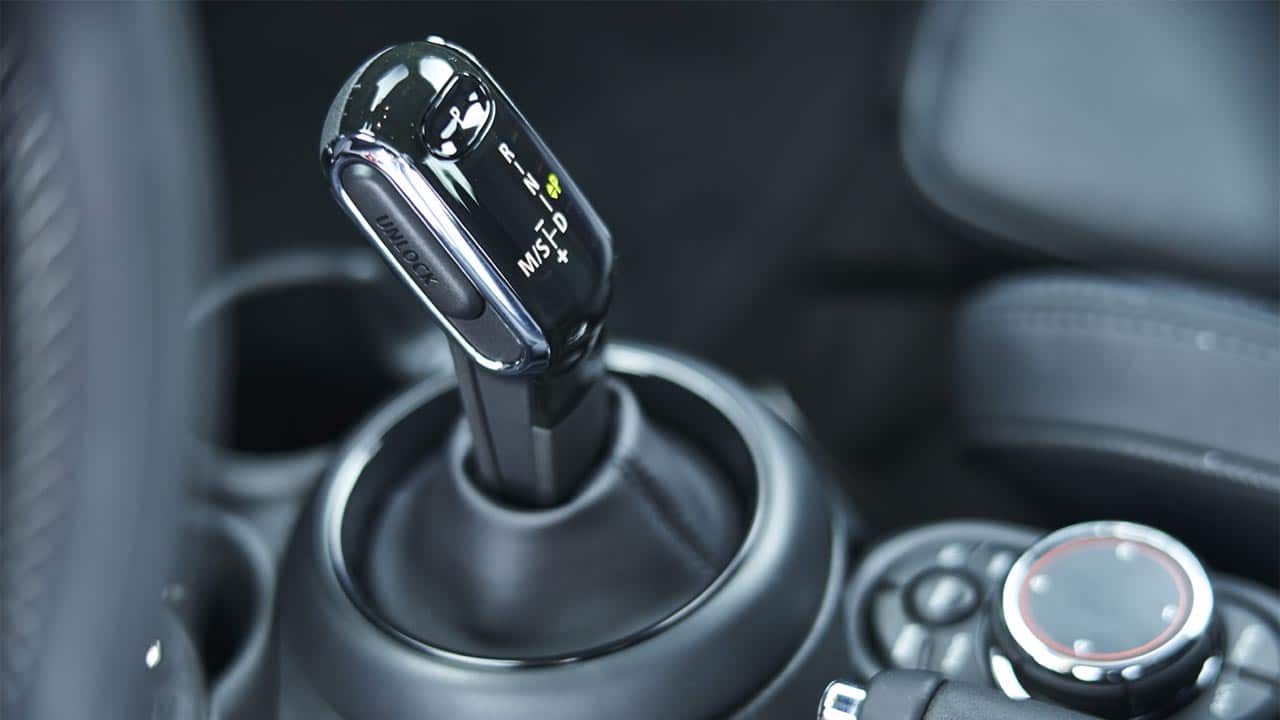 A semi-automatic gearbox allows you to choose between driving the car in manual or automatic, giving you the best of both worlds.

You won't find a clutch pedal in a semi-automatic like you would in a manual. Instead, you'll have a similar experience to an automatic, where you simply choose if you want to go forwards or backwards, and the car will take care of the rest.

Unlike a traditional automatic, you'll have the option to change to manual mode. Usually, this is done by moving the gear selector to a dedicated position, which then lets the car know that you want manual input of the selected gears.

Depending on the car, you'll be able to change gear by flicking the gear selector either forwards or backwards, or your car will have flappy paddles situated behind the steering wheel.

Advantages of a semi-automatic gearbox

Disadvantages of a semi-automatic gearbox

What is a CVT gearbox? 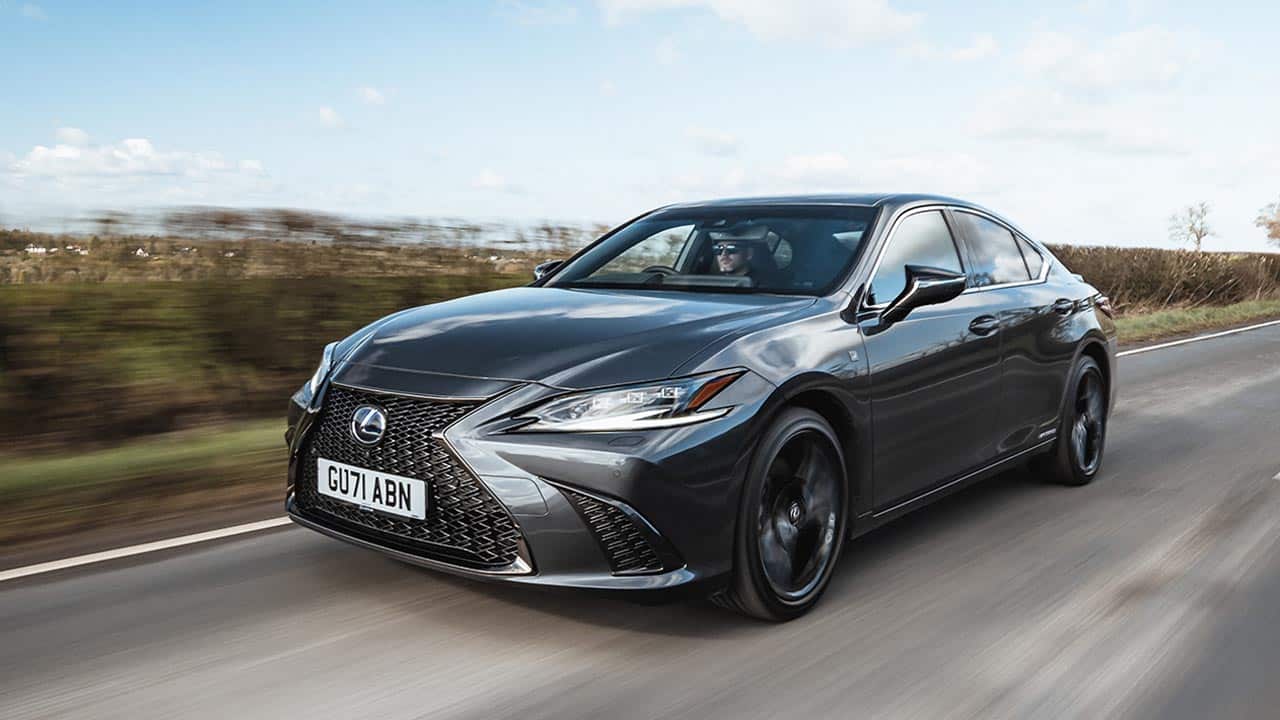 CVT is an abbreviation for Continuously Variable Transmission, and it's a type of automatic gearbox. The main difference between a CVT and a traditional automatic gearbox is that the CVT doesn't have any ratios.

Inside a CVT gearbox, you'll find two cone-shaped pulleys, which are connected by a drive belt. One pulley is connected to the engine, whilst the other is attached to the driven wheels.

As you press the accelerator, the two pulleys adjust themselves in relation to the amount of power you want, which in turn determines how the car accelerates. Because a CVT is effectively a single-speed unit, and doesn't have ratios, you'll notice a car fitted with one will have a high-revving character, since the engine revs don't relate to wheel speed.

Advantages of a CVT gearbox

Disadvantages of a CVT gearbox

What is a DSG gearbox?

DSG stands for 'Direct Shift Gearbox', and prominently features in cars within the Volkswagen Audi Group (VAG), so it's common to see them fitted to cars from manufacturers such as Audi, Volkswagen, Skoda and SEAT.

A DSG gearbox is similar to a traditional automatic. However, it utilises two clutches instead of one, which allows it to shift quickly to the next gear depending on how you're driving.

How do you check a car's gearbox oil level?

It's unlikely that you'll ever need to check the oil level within your car's gearbox, typically because it doesn't deteriorate at the same rate as other fluids within the car.

As such, you can't check the gearbox oil level on the vast majority of cars. Some may have a dipstick, or a visual aide to help a technician check the oil, but it's rare on your every day car.

How do I know if my car's gearbox oil is low?

Unless you have a leak coming from your gearbox, then chances are that your oil level shouldn't get low enough to cause any issues.

Changing the gearbox oil in your car will have a positive effect on how your gearbox operates. You'll notice that shifts are much smoother, especially when the car's cold. It'll also reduce wear to the components within the gearbox, which is always welcome.

What gearbox is in my car?

If your car requires the use of a clutch pedal and gearstick to change gear, then your car's fitted with a manual gearbox.

How much is a gearbox replacement?

In a word - expensive. Gearboxes are complex pieces of equipment, and not only cost a lot of money to produce, they also require a great deal of labour to replace.

The exact figure will depend on the gearbox fitted to your car, how much labour is required to replace it, and the make of your car. Expect to pay a four-figure sum for a replacement gearbox.

What is a tiptronic gearbox?

A tiptronic gearbox is another name for a semi-automatic gearbox.

The car will have the capability to change gears automatically, but you'll have the option to change gear manually through the use of paddles or through use of the gear selector (depending on the car you have). 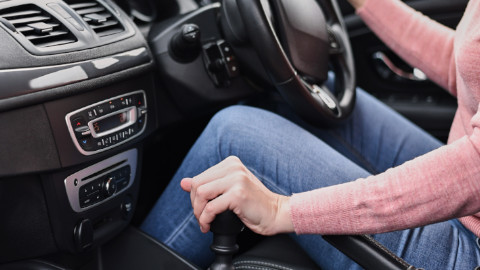 Manual vs Automatic Cars: The differences 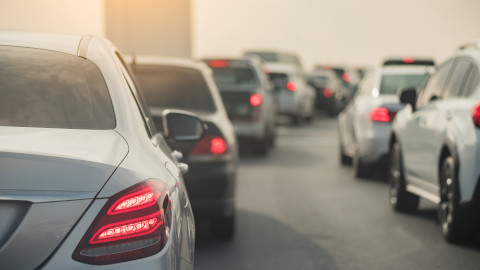 Interesting Driving Facts You May Not Know